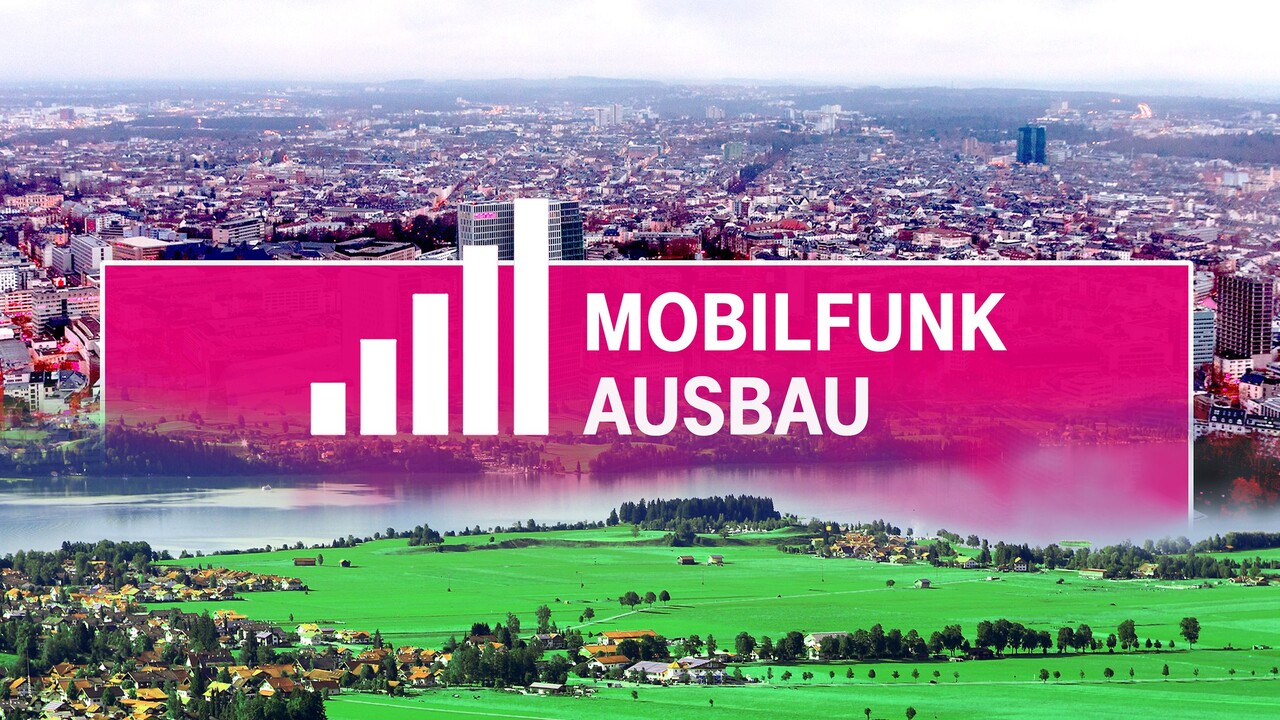 Deutsche Telekom expects mobile data volume to grow by 30 to 40 percent a year, assuming user behavior remains the same. Last year some 1.83 billion gigabytes were transmitted on Telekom’s mobile network. The additional frequency resources are to meet the increasing demand.

Last year, Deutsche Telekom’s more than 53 million customers transported 230 million gigabytes more on the mobile network than in the previous year. Between 2015 and 2021, the volume of data in mobile communications increased ninefold and, according to the Federal Network Agency, now amounts to 5.16 billion gigabytes last year. In order to be able to meet the demand in the future and to establish the networks even more widely, Telekom is contributing to the use of frequencies in the range below 700 MHz and above 6 GHz.

Frequencies are a scarce commodity in Germany, explains the network operator, which not only telecommunications companies but also other actors such as broadcasting companies, the military or radio amateurs have to share. In Germany, the 990 MHz spectrum is currently available in various frequency bands distributed among all mobile phone providers. The company criticizes that this amount does not correspond to the total number of frequencies allocated to mobile communications in Europe, since currently some 250 MHz are withheld from politics and regulation for other uses such as private industry or the military. Compared to operators in neighboring European countries, German network operators are clearly at a disadvantage, explains Telekom.

470 to 694 MHz for mobile communications in the area

The medium-term demands from customers, but also from politics, for the performance of mobile phone networks in Germany can only be met with additional frequency resources. Specifically, Telekom is targeting the frequency ranges below 700 MHz and above 6 GHz. The network operator would like to use the spectrum from 470 to 694 MHz to supply mobile communications to large areas in an economically and ecologically sustainable manner. . However, this frequency range is used for terrestrial broadcasting (DVB-T2) after the range previously used by DVB-T was launched for mobile communications in Germany as part of Digital Dividend II.

However, in 2025 there should be a review of the use by the EU Commission to make a decision on the future use of this area. Telekom explains that the basic regulatory requirement for the use of this frequency range by other users, such as mobile communications, security authorities or the German armed forces, will be met at the WRC 2023. The WRC is the World Conference of Radiocommunications, which is held every three or four years to review and, if necessary, revise the use of radio frequencies. The 2023 WRC is scheduled for mid-December 2023 in the United Arab Emirates.

Furthermore, Telekom would like to use the frequency range from 6425 to 7125 MHz in the 6 GHz band to increase network density in cities. The high bandwidth of this spectrum is intended to serve densely populated regions and download speeds of “No problem“ enable more than 1 Gbit/s. This is the only option for cities to offer additional 5G capabilities there. Strictly speaking, the 6 GHz band means the range from 5925 to 7125 MHz, but the first 500 MHz is for backhaul. At WRC 2023, the split at 6,425 MHz with the use of up to 7,125 MHz for IMT (International Mobile Telecommunications) in Region 1 will also be discussed. Region 1 covers Europe, Russia, the Middle East and Africa.