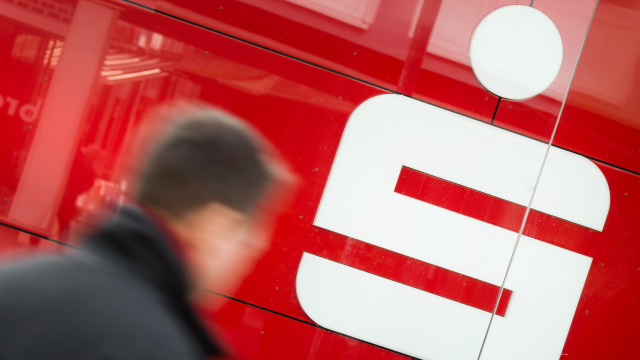 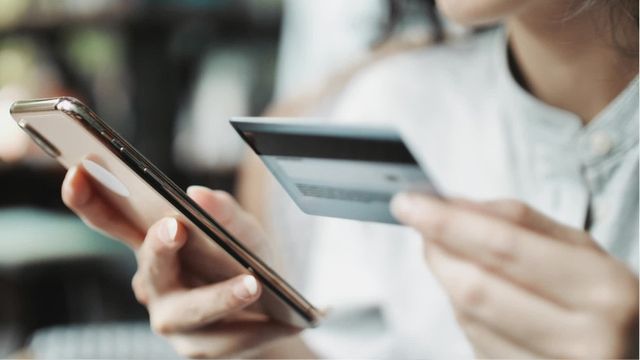 Numerous savings bank customers are entitled to additional payments by court order. Here we summarize which savers this applies to and how you get your money.

In order to retain customers for a long time, even when interest rates are low, many savings banks have launched a special offer in recent years: premium savings. The idea behind this is that savers receive a premium that increases annually on top of the interest. But what started well ended badly. Long-term savers became a burden for banks the lower the general level of interest rates in Germany fell. Although most premium savings contracts did not offer exorbitant interest rates, they did offer higher rates than savings banks could afford.

Up to 75 euros: Six free top current accounts with a bonus in March

The judges ruled on a class action lawsuit by the Saxony consumer advice center and around 1,300 affected customers. The only defendant was Sparkasse Leipzig and its “Premium Flexible Savings” product. However, the ruling is equally applicable to all similar financial products from other banks.

Best for consumers: Because interest rate adjustment clauses are illegal, they must be indemnified for the full term of their contracts. Therefore, anyone who has entered into such a contract can expect back interest payments. With Kreissparkasse Köln, the first institute has now announced that it will implement the BGH decision accordingly and make offers to its customers.

The consumer advice center is happy about this, but also makes it clear that customers should not expect a full interest payment. Instead, it will come down to comparisons. However, customers should not be cheated with too little money. Saxony’s consumer advocates estimate that customers can demand an average of 3,600 euros in interest. However, the exact amount depends on the contract concluded and the term. Those affected can have their data verified by independent experts at the consumer advice center in Saxony. The service costs 90 euros.

The calculated figures are still subject to change.

The Kreissparkasse Köln now offers its customers an additional payment of around 75 percent of the claim calculated by the experts. That’s good value, “those affected have to decide individually whether this is a suitable alternative to the rocky legal process,” says Andreas Eichhorst, director of the consumer advice center in Saxony. What he definitely advises against is making offers that only pay 10 or 20 percent of the outstanding interest.

However, consumer advocates also point out that the figures calculated by their experts are subject to change. Only when the Higher Regional Court of Dresden defines the reference interest rate, the exact additional interest payments can be calculated. To put pressure on the savings banks anyway, the Saxony Consumer Advice Center together with other organisations, started a petition which currently has almost 15,000 supporters.

The original of this article first appeared on Focus Online