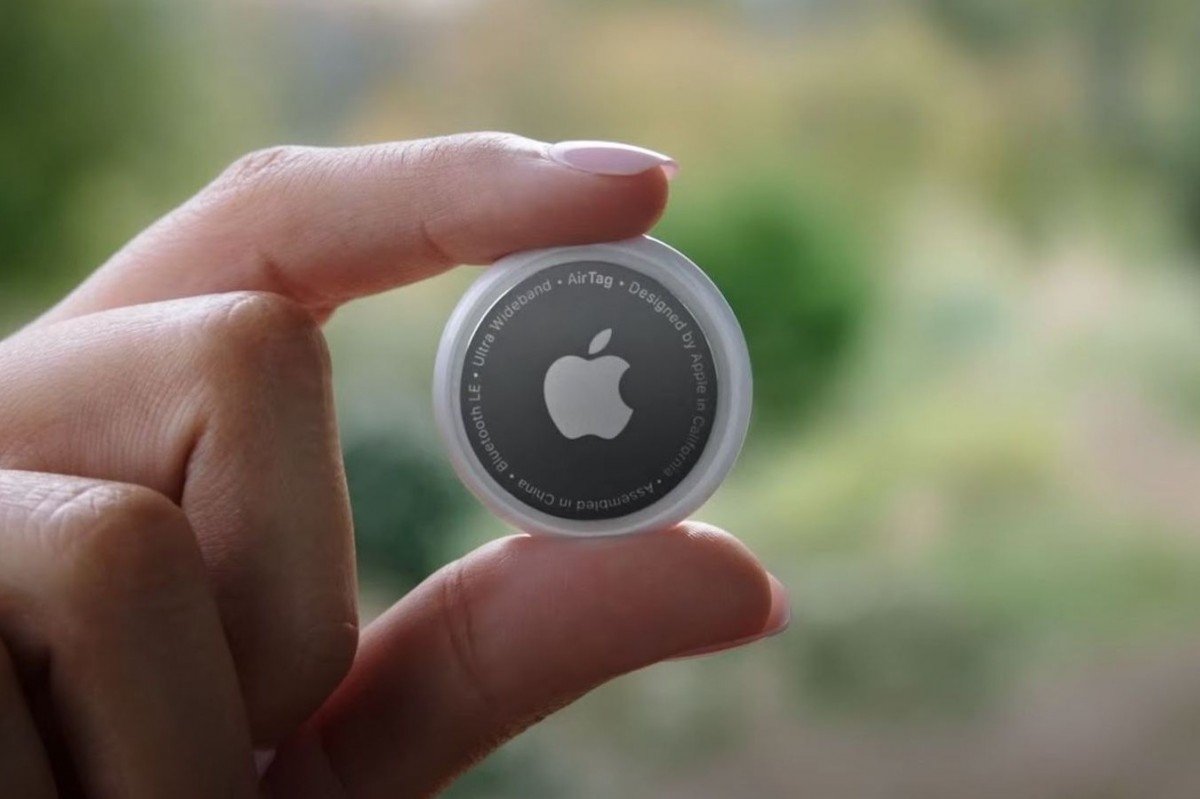 A man whose suitcase was stolen on a flight was able to find it with the help of Apple’s AirTags trackers, but first he had to send the affected airline a PowerPoint presentation via Twitter. Elliot Sharod returned to Europe from South Africa on April 17 with an Irish airline, he reported on Twitter. There were several stops along the way.

Sharod had previously placed an AirTag on each of the three suitcases to track luggage. It turned out that they did not make the flight from Frankfurt to London. Aer Lingus said it would deliver the luggage to your London address. However, only two of the three bags reached the passenger the following night.

Attempts to persuade Aer Lingus to help him by phone or email were initially unsuccessful. So he took his AirTag data from the Find My app on his iPhone, took screenshots, and eventually created a PowerPoint presentation together, which he posted as a video on Twitter. AirTag data showed the escaped suitcase was in the Pimlico area of ​​London, in two different locations where it hadn’t moved for a day. Sharod eventually reported it to the police as well, believing the bag had been stolen.

Combining data from AirTag and PowerPoint finally brought the breakthrough: On April 22, the passenger announced that the suitcase is back in his possession. Sharod initially doesn’t want to reveal exactly what happened. While the police work on the case, he wants do not post more information.

The action shows how useful AirTags can be for tracking thefts. However, Apple is increasingly reducing the usefulness of this feature because the company wants to ensure that the trackers, which cost less than $30 and are surprisingly accurate, are not misused as stalking devices. For example, thieves learn from the iPhone that an “unknown” AirTag is traveling with them, and the device also makes noises after a certain time. Deactivating the AirTag is very simple: turn it over and remove the battery cover.