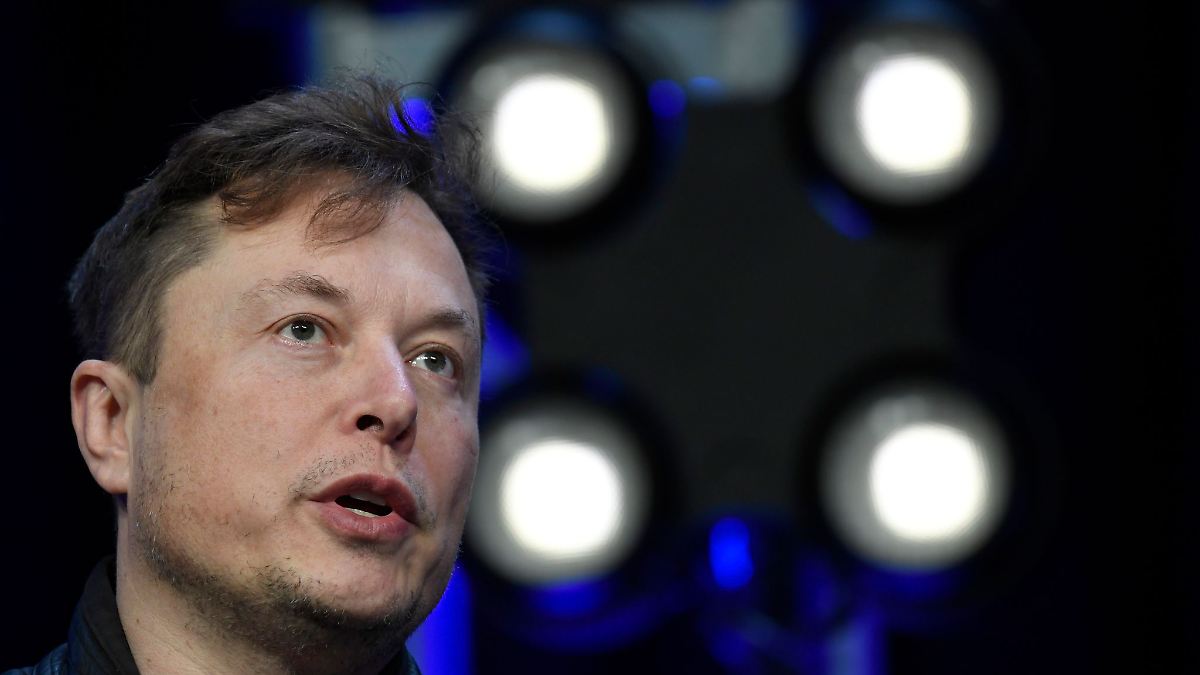 Twitter can use a new boost. In terms of number of users, the network is still a dwarf compared to Facebook. Tesla boss Musk’s new engagement is an opportunity for the company. But his creative will could also be misleading for Twitter.

Elon Musk has a tumultuous love-hate relationship with Twitter. The tech entrepreneur sometimes tells his roughly 80 million followers that the service is “corrosive” and complains about the “grim” discussion climate. Only to return a short time later with a series of posts about his innermost thoughts, product announcements and internet jokes.

In recent days, Musk’s relationship with Twitter reached a new level. The Tesla boss, previously one of the most influential figures on the platform, is now also becoming an influential co-owner. According to a mandatory announcement from the US Securities and Exchange Commission, Musk has acquired nearly 9.2 percent of the US group’s shares. He should also get a seat on the board of directors.

Twitter CEO Parag Agrawal recently made efforts to sell Musk’s new role as a profit for the company. His enthusiasm and criticism of the platform is “exactly what we need on Twitter and on the Board of Directors.” In short: Musk will create “great added value.” But will he really do it?

Elon Musk has already stated on Twitter that he wants to be actively involved in the company’s strategy in the coming months. One thing is clear: Twitter can really use new impulses. In terms of number of users, the social network is still a dwarf compared to the approximately two billion daily visitors of its competitor Facebook.

The goals set to grow daily users to 315 million by 2023 while also doubling annual sales to US$7.5 billion are seen as highly ambitious. User growth would have to be 20 percent per year for this; it is currently 13 percent. Achieving such growth requires product innovation and strong marketing. Both are disciplines in which Elon Musk is known to be a master. In this sense, his commitment can be an opportunity.

The Tesla boss has already indicated where he would start to ensure more traffic. On the one hand, he apparently wants to crack down on bots. From his point of view, they are one of the most annoying things on Twitter. On the other hand, he wanted to restore “the principles of freedom of expression.” He is concerned that what he sees as “factual bias” in Twitter’s algorithm is influencing public discourse.

Apparently what is meant is the moderation and removal of content. If Musk prevails here, he could pave the way for disinformation and hate speech. Musk’s creative will could also be tricky for Twitter for other reasons. Therefore, there is a danger that you will turn the service into your personal hobby project to reshape it for your own purposes.

“There is a risk that users will later migrate”

Susannah Streeter, an analyst at British wealth manager Hargreaves Lansdown, noted, for example, “some nervousness that Mr. Musk is being given too much influence over Twitter’s leadership to strengthen his personal brand and that of his companies.” From an investor’s point of view, it is important that the company strictly adheres to all control mechanisms. Otherwise, Twitter’s independence could be called into question, says Streeter. “There is a risk that users will later migrate,” says the analyst.

Ultimately, though, the question is how much influence Musk can exert in practice. With a 9.2 percent stake, the businessman is the largest individual shareholder. However, to put pressure on management through voting rights, he would have to ally himself with other investors to gain a majority. He is also only one of twelve members of the Board of Directors. Therefore, he will not be able to implement his ideas by himself.

And even if Twitter CEO Agrawal will coordinate closely with the businessman, it remains to be seen whether he will have enough time to really get involved in any meaningful way. As CEO, Musk runs the businesses of automaker Tesla and aerospace company SpaceX. He is also involved in tunneling company The Boring Company and brain chip developer Neuralink, in which he owns a majority. The tech billionaire has often emphasized in the past that he would like to push through more projects, but he simply lacks the ability to do so.

The article first appeared in Capital.