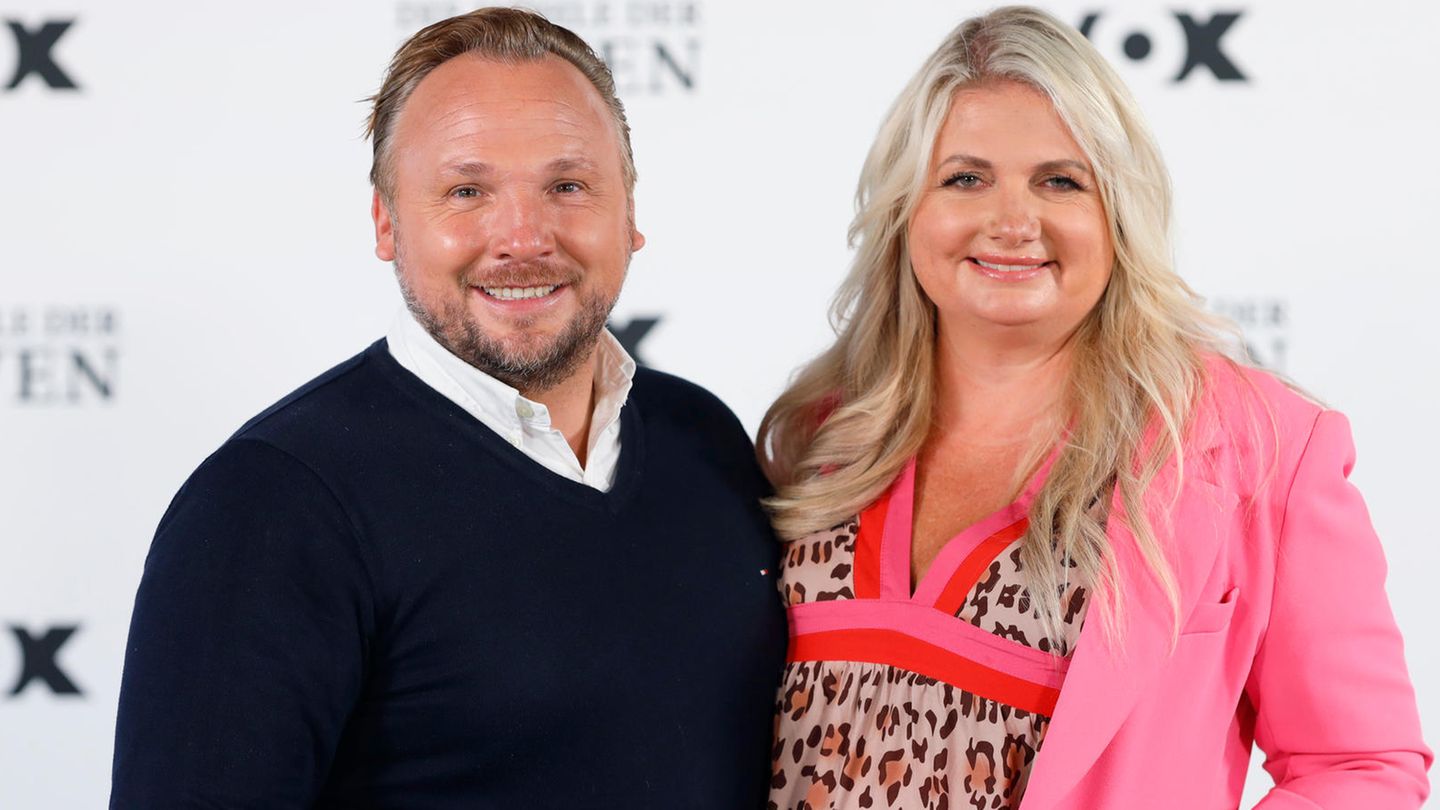 Ankerkraut Spice Company
After a shitstorm for the Nestlé takeover bid: “The criticism does not leave us indifferent”

The Hamburg spice company has been bought by the food giant Nestlé. The dissatisfaction of the customers, but also of the cooperation partners is great. Ankerkraut apologizes for this, but supports the acquisition. That’s what the founders say.

Many founders dream of making their startup so big that they can then sell it for a lot of money. The Hamburg spice company Ankerkraut has done just that: In 2013, Stefan Lemcke was still mixing spices in his garage in Hamburg-Wilhelmsburg, today he and his wife are millionaires.

Last week it was announced that food giant Nestlé had taken over the company. Founders Anne and Stefan Lemcke will remain as shareholders and also as brand ambassadors. However: the dissatisfaction of customers and collaborating partners is great. Because the couple sold to a company that is under constant criticism for child labor, deforestation, unhealthy baby food, animal testing, genetically modified food, and the depletion of the world’s water resources.

So why Nestle? “We have grown steadily since our founding in 2013 and have grown from an iconic start-up to a successful adult and rock star of the food scene. We are very proud of that. We have now reached a point as a brand where we would like to strengthen ourselves strategically and professionally to continue promoting the growth of Ankerkraut with the same force that we have done in the past”, affirm the founders when asked by the star. They support his decision and they also support Nestlé as a company. They go on to say: “We have come to the conclusion that such growth is only possible with a strong, strategic and international partner. We are convinced that we have found exactly this partner in Nestlé.”

The Lemckes “partly foresaw” criticism of this decision. “Of course, it does not leave us unaffected, especially our employees.” And yet, the founders want to show that the authenticity, for which they have come to love their fans, will remain. “We are determined to show that we mean business when we say: Ankerkraut will remain Ankerkraut, we will continue to operate as an independent company.”

Meanwhile, many cooperation partners felt alienated, they were surprised by the news of the acquisition. For example, YouTube star LeFloid, who actually cooperated with Ankerkraut. However, since the deal with Nestlé, it has regressed. On Instagram he wrote: “Since a cooperation with Nestlé is out of the question for us, we see no other option but to end the cooperation with Ankerkraut as soon as possible.” Ankerkraut, for its part, apologized for not being able to inform its partners: “We sincerely regret that we were unable to inform you in advance and that you were surprised by the news. Until the agreement was reached, we were unable to inform anyone in advance, so As soon as this was possible, we communicated openly.” And at the same time, a spokeswoman announced: “Of course, if someone now says ‘Bye-bye, Ankerkraut,’ then that is it. You cannot and should not stop people like that.”

The Lemckes have “a good feeling about Nestlé”. The future will show if this will come true. The company employs around 250 people, with a market share of 10 percent and annual sales of around 50 million euros.