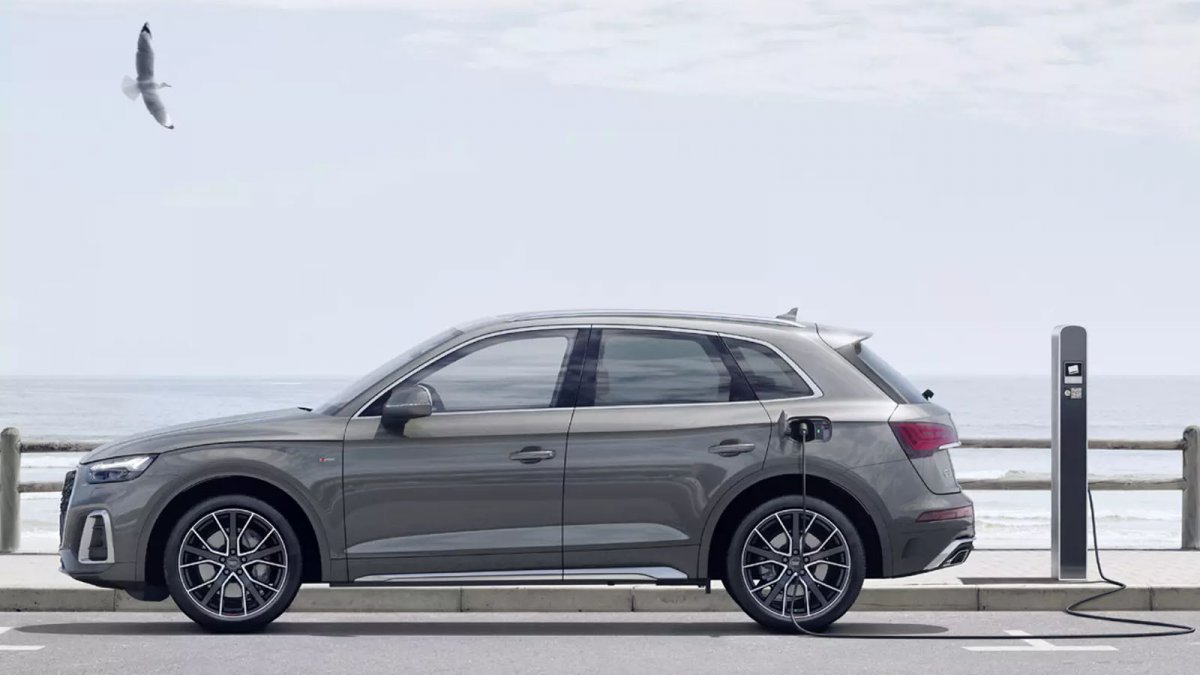 Audi CEO Markus Duesmann has welcomed a possible end to the premium purchase of Plug-in Hybrid Electric Vehicles (PHEVs) by the end of the year. At the same time, he criticized the federal government’s planned tax cuts on gasoline and diesel and called for clear political support for battery electric cars. “The policy must ensure technological clarity and unite all forces,” Duesmann said today at the Ludwig-Erhard summit in Gmund am Tegernsee.

Moving away from the combustion engine is a great opportunity for Europe, Duesmann explained. “Now we have the opportunity to become the world market leader for electric mobility and new technologies, for defossilization,” said the Audi boss. He expects clarity on technology and goals from politicians. “That’s why I also support the fact that the purchase premium for plug-in hybrids, which represents pure bridging technology, expires in Germany at the end of this year.”

Federal Economy Minister Robert Habeck (Greens) wants to abolish state subsidies for the purchase of a plug-in hybrid by the end of 2022. That is earlier than planned, and contrary to what was established in the government’s coalition agreement of the traffic light The Automobile Manufacturers Association (VDA) had strongly criticized the plans.

Battery electric propulsion is the most efficient for cars, said Audi boss Duesmann. The rapid development of a nationwide charging network is absolutely crucial. Due to the high costs, the parallel construction of hydrogen filling stations is impossible.

“Artificially lowering fuel prices does not support our real fossil fuel savings goals,” Duesmann said. The government should find other ways to ease the burden on citizens. Europe must lead the way and do without fossil energy entirely by 2040, even if Europe’s CO₂ emissions are much lower than those of China or the US “If we make clear decisions in Europe, the rest of the world will follow us “.

At the same time, Duesmann called for the accelerated expansion of wind power in Germany and “especially here in Bavaria”. Wind turbines are now part of the landscape in North Rhine-Westphalia, “we will get used to seeing them here in Bavaria as well.” After 2033, Audi only wants to build electric cars and thus generate the same profit margins in the medium term as today with combustion engines.