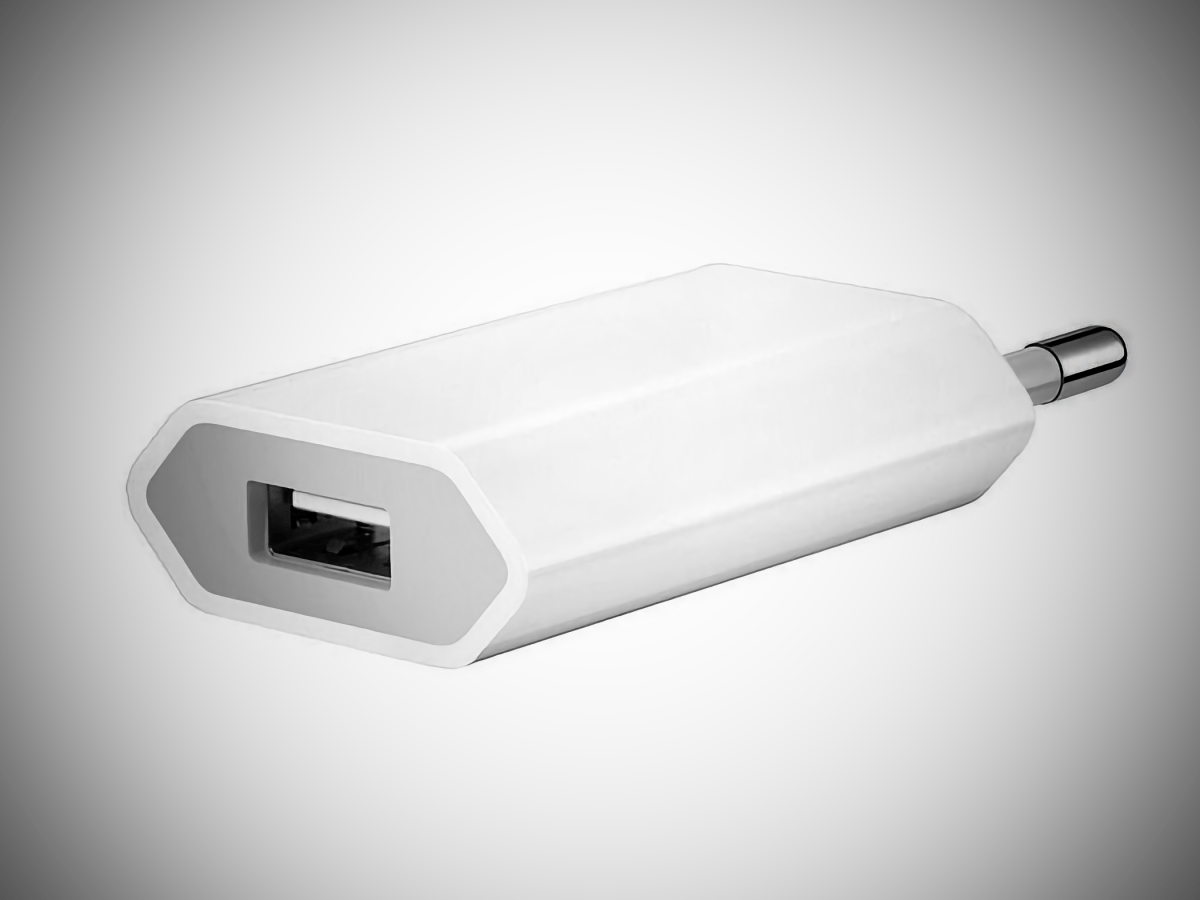 Apple lost a lawsuit in Brazil over power adapters that were no longer supplied and now has to pay a low four-digit euro amount to a single user. If the verdict is confirmed, other buyers could sue and the group could face high costs.

From 2020 without power supply in the packaging.

The iPhone maker decided two years ago not to include headphones or power supplies with its smartphones in the future. The decision was based on environmental aspects. Both components were found to be already available to many users, was the tenor at the time. The omission saves the carbon dioxide equivalent of 450,000 cars a year. The packaging also shrunk, allowing for more iPhones per pallet.

However, Apple did not lower the prices of its devices at the same time as the omission. Since then, anyone who needs headphones or a power supply has had to buy them later: up to 50 euros initially had to be paid, even if the hardware is now a bit cheaper. A buyer from Brazil did not like the change at all. The Goiânia man sued Apple under the country’s consumer protection law.

The verdict of the court of the 6th civil court of the city is now available, reports the Brazilian TI portal Techmundo. Judge Vanderlei Caires Pinheiro ruled that Apple was guilty of so-called link trading, which is explicitly prohibited in Brazil. This is to prevent customers from being forced to buy another product when they buy one, as the court saw here.

Apple was ordered to pay the customer compensation of 5,000 Brazilian reais, which is equivalent to almost 1,000 euros. This is quite significant, since it roughly corresponds to the cost of a new iPhone. The court rejected Apple’s argument that many users already had chargers that they could continue to use and that the move served to protect the environment and climate. It was initially unclear whether the lawsuit has general validity and can also be used by other people to claim damages. The issue of “lack of iPhone power supply” has been on the agenda in Brazil for some time. A consumer protection authority sees the omission as a hidden price increase and has examined, among other things, the labeling of Apple products.