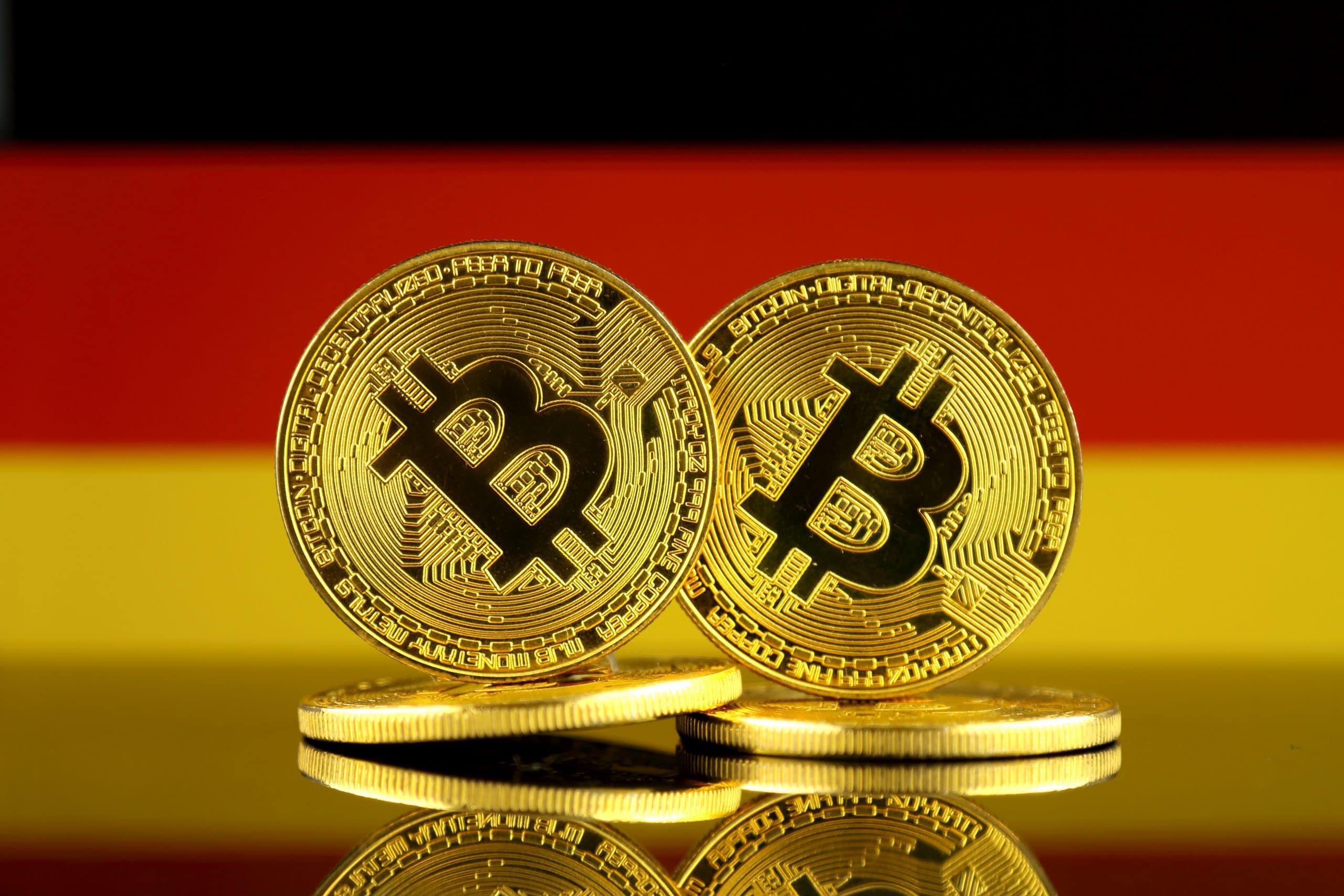 It is indisputable that the German crypto space has an “age problem”. Our representative Forsa survey has shown that only 2 percent of those over the age of 60 already invest in cryptocurrencies, and only 3 percent of this age group could imagine investing in Bitcoin and co. Within the 30-39 age group, on the other hand, about 17 percent have already invested in cryptocurrencies; more on this in the current BTC-ECHO magazine.

But how do survey participants fare in terms of their income?

Who invests in cryptocurrencies anyway?

In general, it can be said that the Germans are still quite shy about investments in cryptocurrencies. A total of 76 percent of the 1,004 respondents responded that investing in Bitcoin and Co. was out of the question for them. About 15 percent can at least imagine this, but have not yet invested. Just under one tenth (8 percent) already have crypto in their wallet. About 1 percent of the participants said they didn’t know.

eToro offers investors, from novice to expert, a comprehensive cryptocurrency trading experience on a powerful yet easy-to-use platform.*

Only for the rich?

According to our survey, the income level of German households is also a factor influencing investment behavior in the crypto space.

However, among respondents who may contemplate investing in crypto in principle, net household income appears to carry less weight.

According to this, almost the same number of participants with an income of less than €1,500 net and an income between €1,500 and €3,000 net can imagine themselves investing in cryptocurrencies. Almost one in five respondents (17 percent) with a net household income of more than €3,000 can imagine investing in Bitcoin and Co.

So we interviewed 1,004 people

The opinion research institute Forsa interviewed 1,004 representative German-speaking people over the age of 18 in private households over three days by telephone. Of the 1,004 respondents, 491 were men and 513 women. Age, religion, and net family income were also asked. Overall, 228 people were interested in cryptocurrencies, while 776 respondents were neither investors nor interested.

In our BTC-ECHO magazine we also reveal how Germans really think about the Bitcoin ban.

If you want to know what the gender distribution looks like, check out BTC-ECHO tomorrow.

BTC-ECHO Magazine (Print and Digital) from €4.99

The BTC-ECHO Magazin is the leading German-language magazine since 2014 on the topics of Bitcoin, Blockchain, NFT and cryptocurrencies.