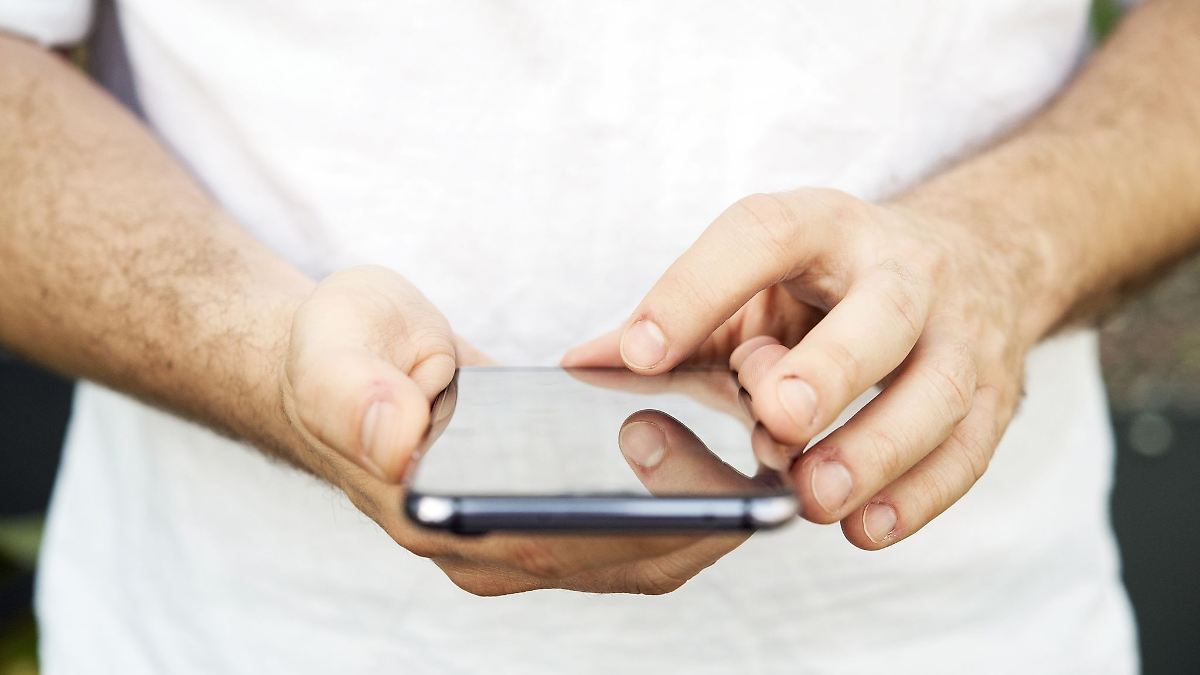 From the supposed danger of an explosion at the gas station to the possibility of plane crashes. Many myths about mobile phones persist. Right?

There is a lot of talk about smartphones. There is a kernel of truth to many things, some of which is nonsense and some of which has the truth somewhere in between. Steffen Herget from the trade magazine “c’t” explains which stories are true, which tips are really useful and what belongs to the realm of legends.

Myth 1: It is better not to import updates, they only make the smartphone slower.

That is not true. Mobile phone users should definitely install updates regularly, advises Steffen Herget. Because updates not only bring new features, but also close security gaps. Even if older devices are rarely overwhelmed with new features and should get slower, there is no alternative to updates for security reasons.

Myth 2: Any smartphone can withstand a rain, even devices that do not have an IP protection standard.

Depends on. It depends on the amount of moisture. A few drops generally can’t harm smartphones, says Herget. However, if a cell phone falls into water, it may be defective, even despite the IP protection standard. This protects a device against contact with foreign bodies, which can lead to failure or destruction of the electronics. Also, water can more easily penetrate through openings for headphones, charging cables or the like.

That is not true. With modern smartphones, the quality of the images does not depend on the resolution, but on the quality of the lenses, sensors and other technical components, explains Herget. Also, camera software is becoming more and more important for image quality, especially for night shots or photos in difficult lighting conditions.

Myth 4: You should always let the battery run down as much as possible before placing the phone on the charger.

That is not true. The idea dates back to the days when nickel-cadmium batteries were the norm. Today’s lithium-ion batteries can and should be charged when they are not empty. Steffen Herget recommends never dropping below 20 percent battery power as a guide. Because a complete discharge damages the battery.

Myth 5: You have to disable mobile communications on flights, so it is best to activate airplane mode, otherwise the plane could crash.

That is not true. On airplanes, passengers are asked to turn off their phones or turn on airplane mode. But not because the transmitting devices cause the plane to crash, but because they could interfere with radio traffic. Otherwise, security precautions would be much stricter, says Herget.

Myth 6: Using your cell phone outside during a thunderstorm will attract lightning.

Myth 7: Smartphones that are not rebooted regularly will slow down.

That is not true. Unlike the PC, according to Herget, mobile phone owners don’t have to turn off their devices regularly. Installed operating systems are designed for permanent use.

Myth 8: Telephoning the gas station is complicated: risk of explosion!

That is not true. Smartphone prohibition signs at gas stations do not warn of an impending explosion if someone is using their cell phone. Rather, they warn of an increased risk of fire, which basically emanates from gas stations, and want to prevent a damaged battery from igniting and causing a fire in the worst case scenario, for example after someone accidentally drops your mobile phone. Steffen Herget therefore recommends leaving your smartphone in your pocket when refueling so as not to take any risks.

Myth 9: If you keep closing open apps when you’re not using them, your smartphone will run faster and save battery power.

Depends on. That depends on the age of the device and how you use it. Modern smartphones slow down apps on their own in terms of power consumption, explains Herget. Therefore, there is no need to close the applications. On the contrary, you even save power if the apps you use regularly stay open and you don’t have to constantly restart them. However, with older devices it might make sense to close apps.

Myth 10: You can get a virus on your smartphone through SMS.

That is not true. Viruses couldn’t be transmitted directly this way, says Herget. But it is quite possible that criminals send links in this way that lead to phishing sites or malware downloads.