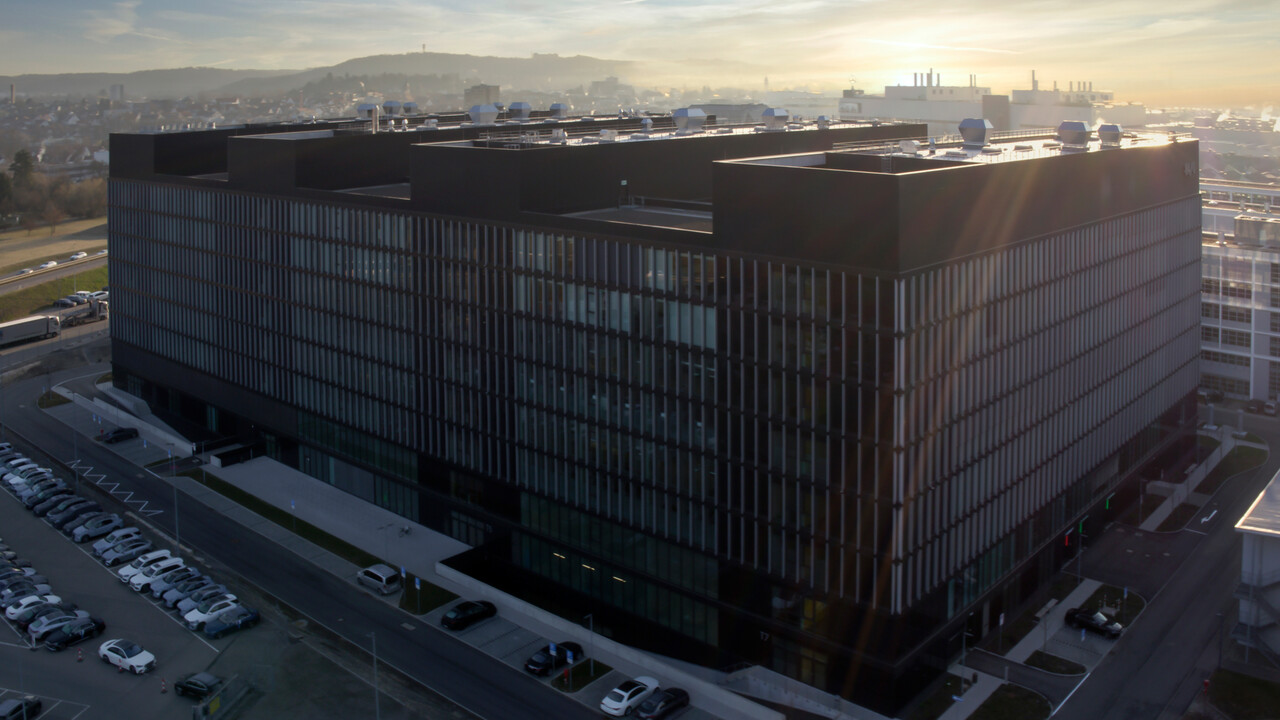 Mercedes-Benz Group AG, formerly Daimler AG, is opening its own software integration factory at the Sindelfingen site with the €200 million Electric Software Hub, and is thus equally investing in the future of the electronic driving and in upcoming vehicles. software and batteries.

With the aim of accelerating the development of its own software, hardware, systems integration and testing, packaged in so-called “stacks”, for the electronic mobility of its vehicles, the company has invested more than 200 million euros in an internal factory integration , the Electric Software Hub (ESH), which is now based at the Mercedes Technology Center (MTC) in Sindelfingen and employs around 1,100 people from the car manufacturer and mobility service provider.

Solutions for prototypes and series vehicles

Findings and developments flow into the Research and Development (R&D) department as prototypes and into the global production network for series vehicles as finished solutions.

Mercedes-Benz itself describes the Electric Software Hub as “an epicenter“ of its research and development the “at the same time closely connected to global production sites‘ of the company would act.

With the opening of the software integration factory, the manufacturer does justice to one of its strategic pillars, which forces it to make such important investments: “Leader in electric propulsion and automotive software“. From 2025, all new vehicle architectures from Mercedes-Benz will be exclusively electric.

When it comes to vehicle software, Mercedes-Benz follows a holistic approach that ranges from basic research and development to the coding of software scopes.

For this project, however, Mercedes-Benz Group AG also needs a corresponding number of skilled workers and, in addition to the 1,100 positions that have now been created for developers, announces a total of 2,000 additional positions for its global network of IT departments. +D .