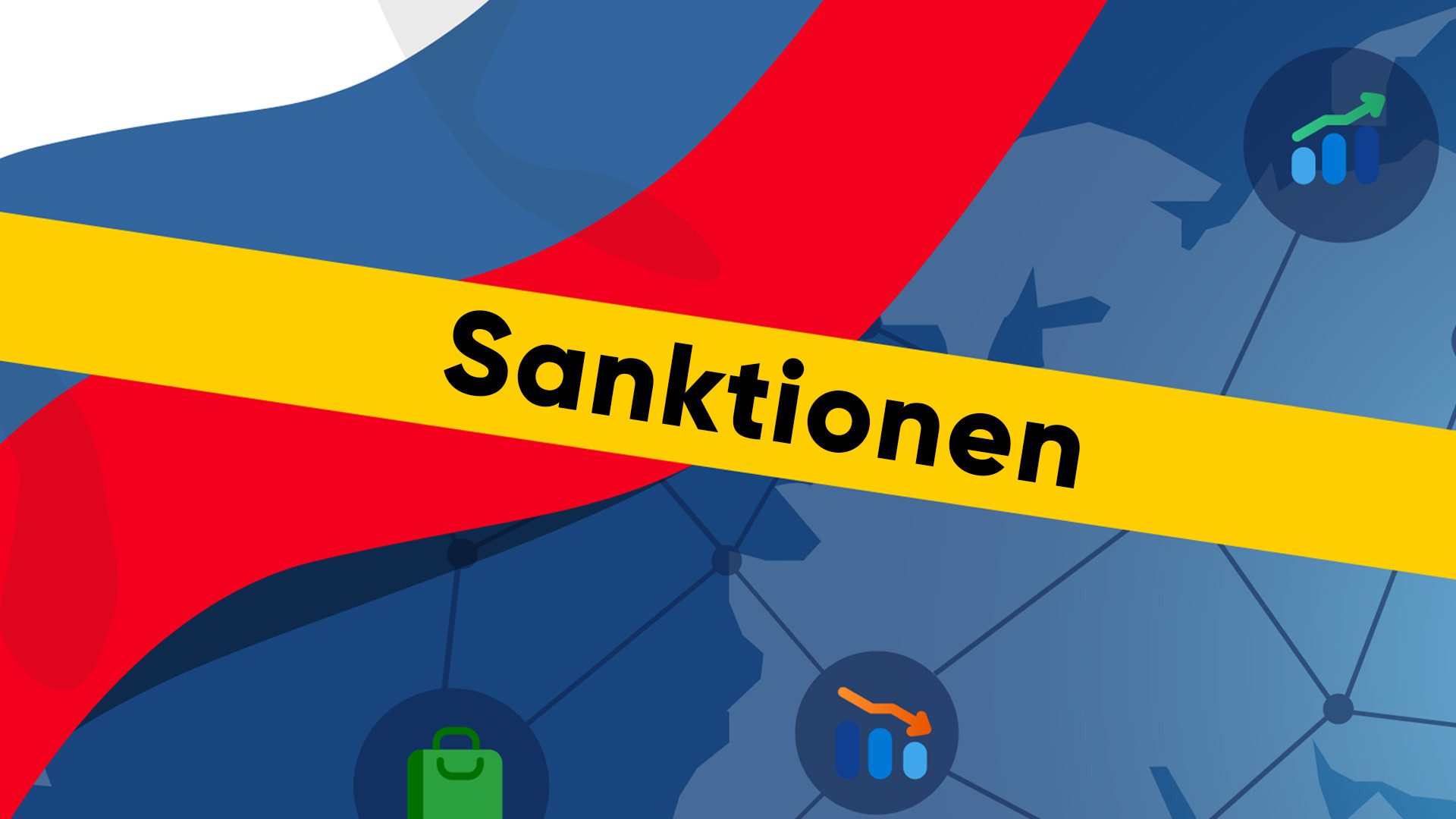 The IT industry in Russia is preparing for the fact that the embargo will be a long-term thing. Attempts are now being made to develop a new supercomputing platform that will allow gradual independence from Western chips.


Most high-performance computing systems today are powered by processors from the American manufacturer Intel. When Russia began attacking Ukraine in late February, massive sanctions immediately went into effect that, among other things, blocked the country’s access to most Western-designed high-tech. That is why there are no more spare parts for supercomputers, not to mention the expansion of systems based on x86 chips.

“RSK Tornado”, which is currently developing at full speed, is said to be a solution here. It is a reference system for supercomputers that is designed so that the x86 processors currently in use will gradually be replaced by Russian-made Elbrus chips, reports the British magazine The Register.

Hardly more than an emergency solution

The new platform is being developed by RSC Group, a large systems integrator. According to the company, RSK Tornado is an interoperable system that can handle both processor architectures equally and work with storage systems that were also developed in Russia. Up to 104 servers can be combined with the platform in one rack to form an overall system.

In the end, however, the matter is really just a stopgap solution. Technically, Elbrus processors are nowhere near the state of the chips that Intel can supply. Some time ago, the major Russian bank Sber experimented with an option to switch at least some of its technology to domestic chips. However, it quickly became clear that this was not justifiable due to performance, slow memory connection, and a shortage of cores.

In this regard, Russia is in a dilemma. After all, you can’t do without HPC systems either. If you don’t want to be left behind in the scientific field, in the planning of industrial processes or in the development of military technology, you have to rely on fast computers. It remains to be seen if the homemade emergency solution can help at least a little.