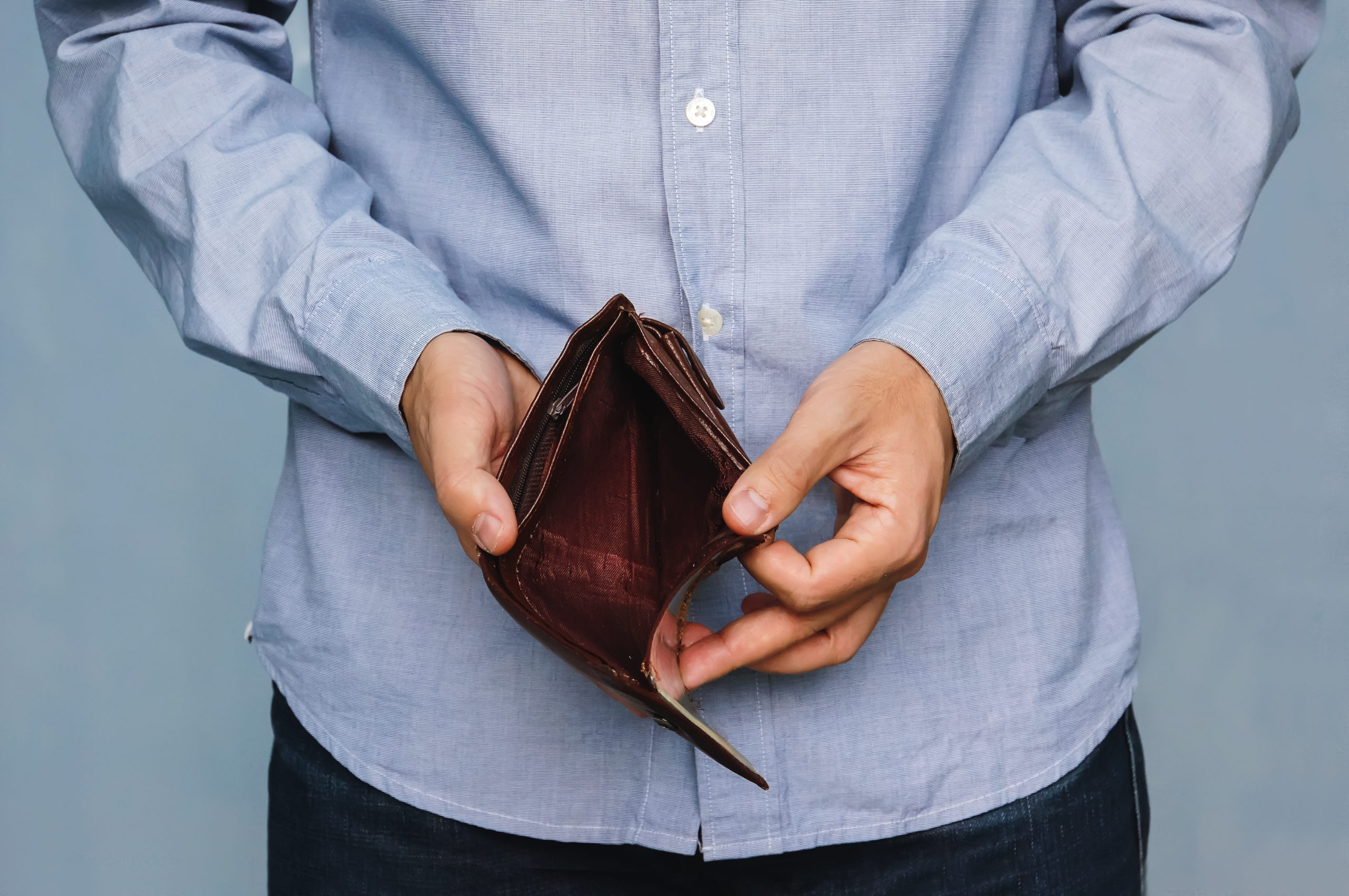 Retailers expect more price increases next Monday. Food, in particular, will become significantly more expensive. Standard benefits for Hartz IV recipients, on the other hand, have only increased by 3 euros. The one-time surcharge is not enough to cushion rising costs.

Starting Monday, the prices of sausages, meat and butter at Aldi will increase significantly. According to the German Trade Association, “double-digit” price increases are expected.

Even before the Ukraine crisis, prices “across the entire product range” had risen by around 5 percent, as Josef Sanktjohanser, president of the German Retail Association (HDE), confirmed to the “Neue Osnabrücker Zeitung” on weekend.

The first commercial markets have started to raise prices again. “Soon we will be able to see this on the price tags of all supermarkets.” Consumers in Germany will not see any downward movement for the time being.

In addition to Aldi, other chains are also raising prices

In addition to Aldi, Edeka and Globus also announced price increases a week ago. The largest discount chain, Aldi, will significantly increase food prices for sausages, meat and butter on Monday.

“It will be significantly more expensive,” an Aldi spokesman confirmed. The reason for this is the higher prices from suppliers that Aldi now has to pass on to consumers.

“Purchase price jumps that we have never experienced before,” explains Aldi Nord communications manager Florian Scholbeck about the current situation.

The reason for this is the high prices of feed, fertilizer and energy. Farmers raising cattle and the meat processing industry would clearly feel these price jumps.

As we already reported, Aldi had to raise prices on 160 items a good 2 weeks ago.

A week later, another 20 articles followed in the range. However, the increase in prices is affecting the entire food industry. The Ifo Institute determined in a survey that all companies in Germany will raise prices.

The poorest in this society feel the effects of the rate of inflation. Heike Burges, second president of Isartaler Tisch, confirmed that the situation in supermarkets was problematic, since in wholesale, for example, the pasta and oil shelves were emptied.

“We are missing a lot here. Thanks to our many years of experience, we have a good connection with the stores. We can also shop cheaply at the wholesale market and get free groceries. But we still have to buy a lot.”

A one-time surcharge for Hartz IV recipients is not enough

The federal government is planning a one-time pandemic-related surcharge for each adult in Hartz IV or social assistance of 200 euros. Starting in June, all children will also receive a monthly supplement of 20 euros per month. This surcharge is intended to cushion rising costs.

“An immediate surcharge of 100 euros per person per month is required,” warns the “Tacheles” unemployment assistance initiative in this context. “Because low-income people are particularly affected by each crisis: they live on the bare minimum and have no reserves. And the crises are piling up: corona, inflation, energy prices. Each of these crises is in itself a social emergency for the income poor.”