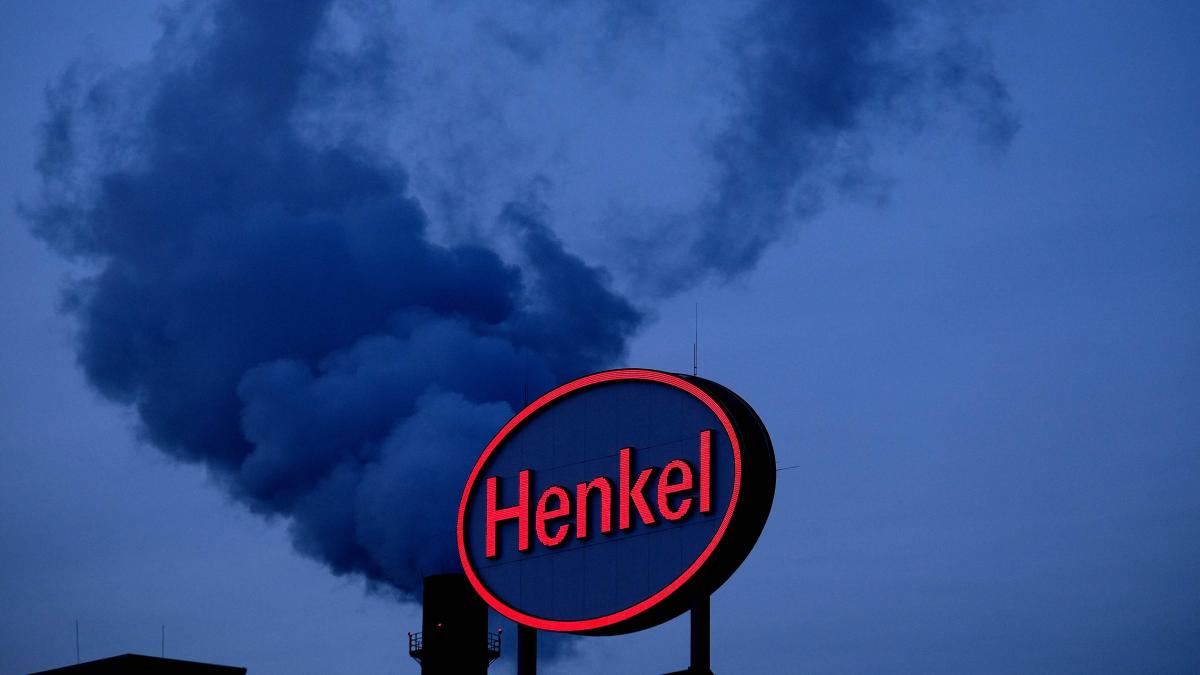 Henkel and SAP end their business in Russia, but there are still more Dax companies

Henkel had long been hesitant, fearing the expropriation would be big. But now the group is reacting to mounting criticism and is pulling out of Russia. Soon after, SAP does the same. This increases the pressure on the last remaining companies.

In 2015, then Henkel boss Kaspar Rorsted was still swearing by “patience and loyalty”. At the time, the ruble crisis as a result of the occupation of Crimea was putting pressure on the business. At the time, Rorsted stoically promised Henkel that he would use the experience he had gained from previous economic crises in Russia to continue exploiting growth opportunities in its fourth-largest market.

Now, seven years later, Rorsted’s successor, Carsten Knobel, is running out of patience. He announced on Tuesday that he would completely stop doing business with Russia. Software company SAP joined just a few hours later. The Walldorfer announced the “orderly exit from a market in which we have been active for more than 30 years and have built an excellent team.” The two Dax groups thus follow the example of other family businesses such as Oetker and Tengelmann.

Henkel, in particular, is likely to find the move financially difficult. At the start of the war, Henkel boss Knobel had only announced that he would stop advertising and investing. With the harsh decision, the manager is reacting to growing criticism of the war’s atrocities. “We take into account the development of the war and the news from Ukraine, the current business environment, the evolution of international sanctions and the corresponding comments from our clients, partners or employees,” said a company spokesman.

Shortly before Easter, Knobel had already had to endure critical questions at the general assembly. At the time, Knobel was still arguing that Henkel wanted to avoid possible expropriation by continuing to operate.

So the group did not take the latest decision lightly. Because the cutback will be severe: With a five percent share of sales, hardly any other Dax group was so reliant on business in Russia last year. The country has long been considered one of the Group’s most important growth areas.

Unlike its competitor Beiersdorf, for example, Henkel does not only sell imported products in the country. Henkel employs 2,500 people at 11 plants in Russia, which produce things like DIY items under the Ceresit brand. In recent years, Henkel has regularly reported on investments in the sites. However, according to the company, the number of employees was 1,000 higher just a few years ago.

According to the spokesperson, it is not yet clear how the farewell will take place. The most likely variant is probably the transfer to other owners. Tengelmann recently just gave away his Obi hardware stores in the country. Oetker, on the other hand, handed over its bakery goods factory to local management a few days ago, an idea that is also being implemented for individual locations and brands at Henkel’s headquarters in Düsseldorf.

Henkel active in Russia with Persil, Schwarzkopf and Kleber

The extent of the financial impact on Henkel is not yet clear. The group is active in Russia with all three divisions, ie detergent brands such as Persil, Schwarzkopf cosmetics and adhesives. The stock was already a good two percent weaker on Monday.

At SAP, the withdrawal from Russia is also a technical challenge. After all, many companies use the software on a daily basis. Customers who have traditionally installed SAP software locally should be able to continue using purchased programs, the group explained. However, SAP is discontinuing the maintenance.

On the other hand, companies that use programs through the cloud, that is, through SAP data centers, would be disconnected. You can delete your data, download it to your own data center or outsource it abroad. In the latter case, SAP intends to at least honor current contracts. SAP’s departure hits hard those customers of all people who have been part of the shift to modern cloud technology forced by the group. SAP had already announced restrictions for them.

Despite the criticism, other companies are holding on to their business in Russia, which has been built up over many years. “The decision to keep the business in Russia with a total of 93 Metro wholesale stores was discussed and weighed in detail, and we are following further developments very closely,” the Düsseldorf wholesaler said on Tuesday by request. The company feels responsible for the 10,000 employees in the country. In the past financial year, Metro achieved sales of 2,400 million euros in Russia. That’s almost ten percent of total sales.

Dax companies also doubt. Siemens, for example, has so far only announced a stop for new orders. Bayer just stops advertising and investments. The chemical company justified this shortly before Easter with a weighting of interests: “Withhold essential agricultural and health products for the civilian population, such as for the treatment of cancer or cardiovascular diseases, health products for pregnant women and children and seeds for grow food. – would increase the number The number of human lives claimed by this war will only multiply”. The head of the supervisory board of Henkel, Simone Bagel-Trah from the founding family of Henkel, has a seat on the supervisory board of Bayer.

Experience has shown that firing need not be the last word at Henkel: In 2013, at the height of the nuclear conflict, Henkel announced its complete exit from Iran, including a €25 million write-off. Only a year later, the group decided to remain in the country due to the emerging agreement with the West. However, such a scenario is currently considered highly unlikely in Düsseldorf.

“All About Stocks” is the daily stock image from WELT’s business editorial team. Every morning from 7 am with WELT’s financial journalists. For stock market experts and beginners. Subscribe to the podcast on Spotify, Apple Podcast, Amazon Music and Deezer. Or directly through an RSS feed.