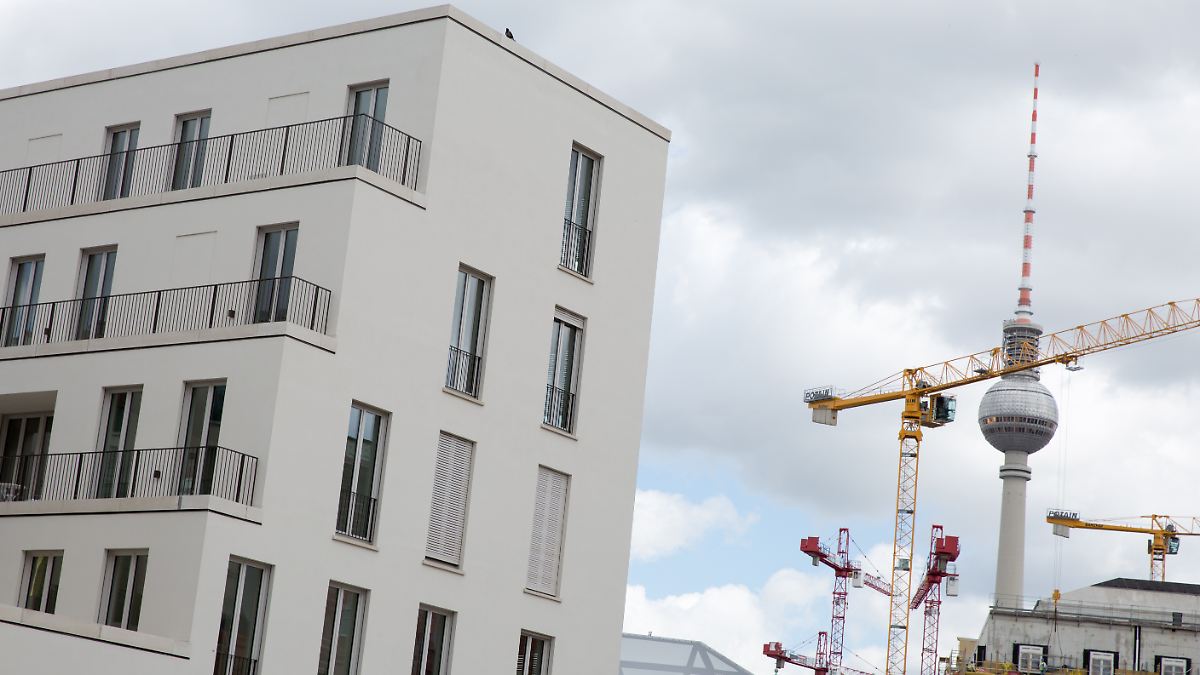 Loans are getting riskier
Bundesbank considers measures against the housing bubble

With real estate prices rising, some of them extremely, the risk taken by buyers and banks when financing is increasing. The Bundesbank is currently considering various measures to contain the risk to the financial sector.

Due to the skyrocketing prices in the real estate market, the banking supervisory authority could take additional measures to contain the dangers for financial institutions. “If more excessive risks build up, we reserve the right to adjust the buffers or use other instruments instead,” said Bundesbank board member Joachim Wuermeling in an interview with the “Handelsblatt”. According to Wuermeling, for example, to avoid subprime real estate loans, it might make sense to limit the amount of debt.

The Bundesbank’s board of directors, which is responsible for banking supervision, is considering a possible instrument to set an upper limit for the LTV (“loan to value”) ratio, which is important in real estate financing. This reflects the relationship between the amount of the loan and the value of the property. The higher the rate, the riskier the loan is for the bank. Wuermeling’s considerations point in the same direction as the most recent recommendations of the European Systemic Risk Board (ESRB). He had suggested that an upper limit for the LTV quota be introduced in Germany.

“In the context of a sharp increase in prices, home construction loans have simply become riskier because the trend can quickly reverse,” Wuermeling said. Homebuyer debt is rising. “They finance an increasing proportion of their acquisition costs through loans and bring less and less capital with them,” she warned. Market data indicated that in new businesses, the loan amount exceeded the purchase price of the property in almost ten percent of cases. “Home prices have become decoupled from income growth,” she said. The share of debt service in disposable income has continued to rise and was recently 29 percent.

According to Wuermeling, the share of residential real estate financing on bank balance sheets has also increased tremendously. “Now it’s 35 percent of all bank loans,” she explained. This is also a consequence of the price increase. “And the trend continues,” she said.

The Bundesbank has been warning for years about overvaluations in the real estate market. Strong price increases in Germany and other European countries recently also alarmed the ESRB EU Risk Board. In this country there is a rise in the price of housing in a generalized way, warned the committee based in the European Central Bank. Financial regulator Bafin has already introduced stricter rules for financial institutions. He has decreed that German banks must build up an additional capital cushion over the next twelve months as a precaution against possible setbacks, for example, in the real estate market. An additional cushion was introduced on April 1 that specifically protects residential real estate loans.