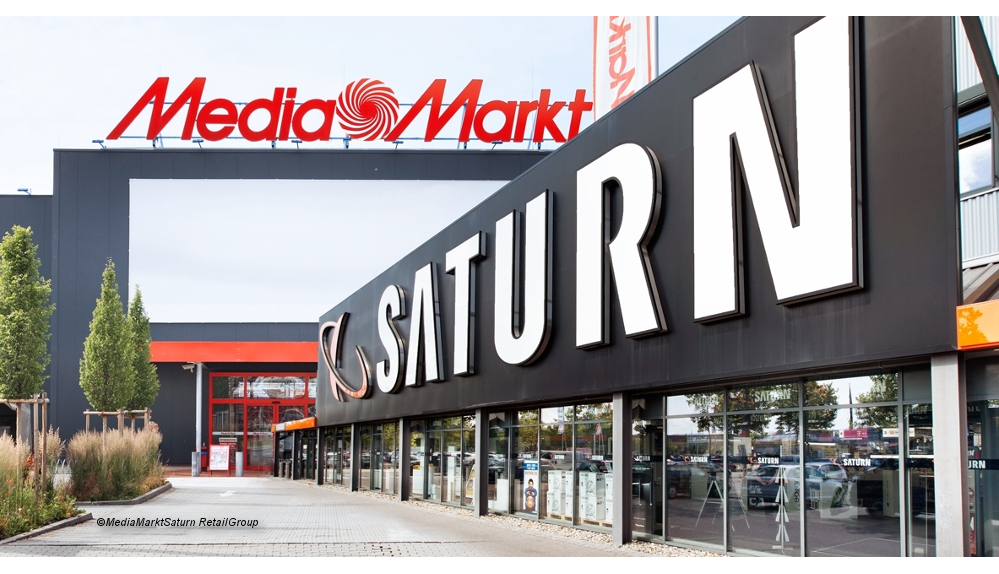 The extraordinary general meeting of the retail giant Ceconomy approved by a large majority a simplification of the shareholder structure. The move is meant to give the group more momentum.

Electronics retailer Ceconomy set the course for the full acquisition of subsidiary Media-Saturn-Holding (MSH) at an extraordinary general meeting. Both Ceconomy shareholders and the company’s preferred shareholders approved on Tuesday the planned simplification of the shareholding structure with more than 98 percent of the capital present, according to a company spokesperson.

“After today’s decisions, we are very confident that we will be able to complete the Convergenta transaction by the end of September 2022 at the latest,” said Ceconomy boss Karsten Wildberger. “For us, the associated simplification of the shareholding structure is nothing less than a structural liberation.”

“We are accelerating our decision-making processes and becoming faster and more powerful overall,” Wildberger emphasized the benefits of the planned new business structure. The future shareholder structure also allows for the use of tax losses, reduces administrative costs and further improves corporate governance.

Convergenta will become an anchor shareholder in Ceconomy with around 26 percent in the future, and Kellerhals Holding may increase its stake to nearly 30 percent through convertible bonds.

Meanwhile, Ceconomy is also feeling the effects of Russia’s attack on Ukraine. The company is looking for solutions for its Russian holding company M.video. “We are currently examining several options,” said CEO Wildberger. Ceconomy owns 15 percent of the publicly traded electronics retailer. “Access to the Shares and the exercise of our rights thereunder are significantly restricted.”

Due to the war, the participation has lost value, which requires cancellations. CFO Florian Wieser put the current estimated residual book value of the 15 percent stake in M.video at around €43 million. More recently, according to his statements, the bet was still on the books at the end of December at around 138 million.

According to Wildberger, Ceconomy’s business itself is not directly affected by the war in Ukraine. “We are not represented in Ukraine and have not been operational in Russia since 2018.” However, he did refer to the macroeconomic consequences such as rising energy prices and rising inflation. In addition, the crisis in Eastern Europe is causing uncertainty among consumers, which Ceconomy is also feeling.

“However, the situation is very dynamic, it changes almost every week. That’s why it’s hard to derive a clear trend from it.”