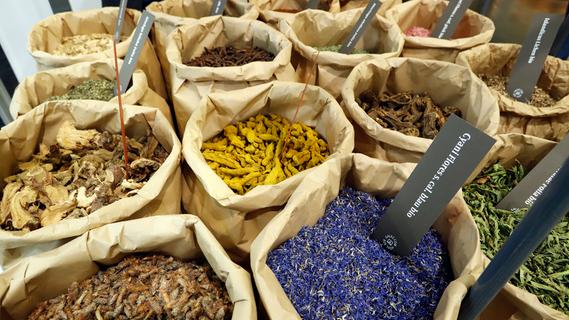 – The Nestlé food group acquires the majority of the Hamburg spice trader Ankerkraut. The former start-up became known through a television appearance.

Nestlé has taken over the shares of the previous investors, EMZ Partners, Freigeist Capital and Knälmann Ventures, as well as parts of the management shares, becoming the majority owner of Ankerkraut GmbH, Ankerkraut announced on Wednesday. The company did not give figures.

According to the information, Ankerkraut will continue to operate as an independent company with its own brand, founders Anne and Stefan Lemcke will remain on board as shareholders and brand ambassadors. The same applies to managing directors Timo Haas and Alexander Schwoch, who continue to run the company as shareholders.

Numerous influencers are now distancing themselves from the company, canceling ongoing collaborations and expressing their discontent on Twitter, among other things. The success of the brand is based above all on the success of marketing in social networks.

I am incredibly disappointed because I have always been very fond of Ankerkraut products.

With this decision, however, I would like to distance myself from the company, I have ended my association with Ankerkraut with immediate effect. https://t.co/8AC7sDbGQu

We are grateful for the cooperation in the past, but the situation is not sustainable for us.

It hurts a bit financially, of course, but as long as I can afford morality, I always will. https://t.co/cc66681aLk

Ankerkraut GmbH from the south of Hamburg was founded in 2013 by Anne and Stefan Lemcke as a start-up company. According to its own statements, the company now employs more than 230 people and achieves sales in the mid-double-digit million range.

Ankerkraut is best known for its appearance on the TV show “Die Höhle der Löwen” in 2016. According to its own statements, Ankerkraut now sells more than 500 spices and spice mixes, sauces, teas and accessories.