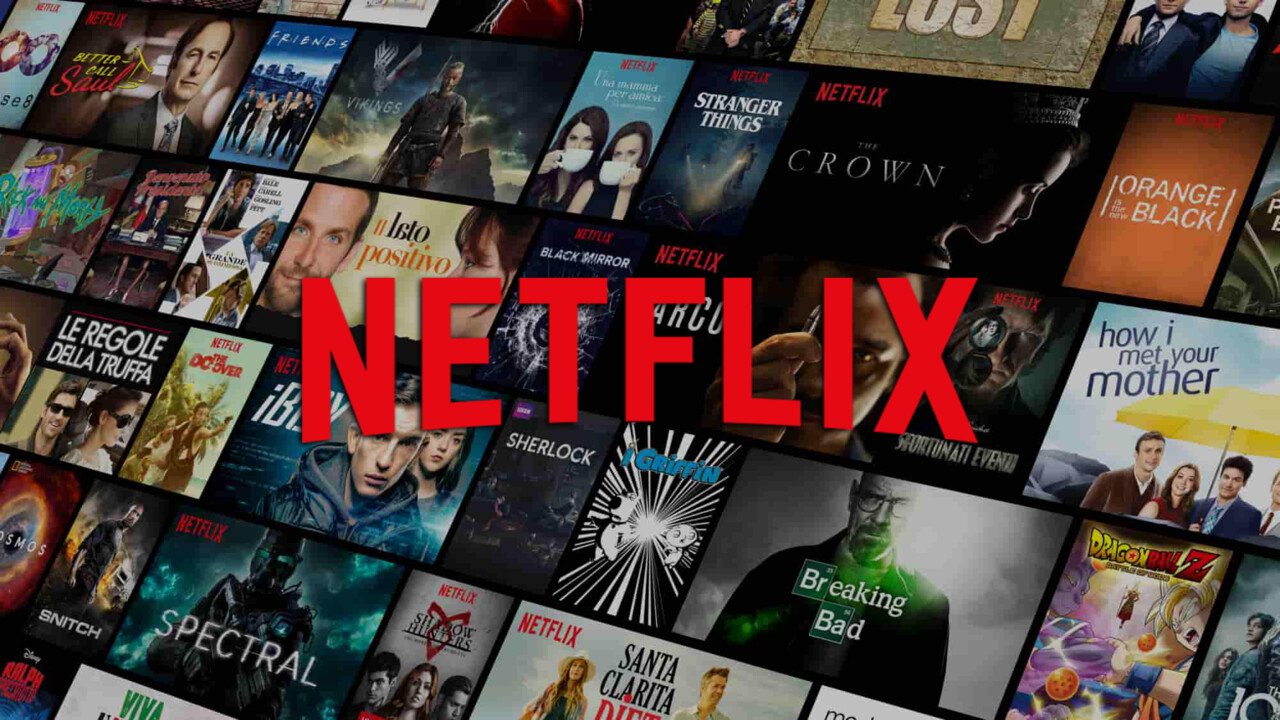 As part of the quarterly figures, Netflix has to announce falling subscriber numbers for the first time in more than ten years, after which the stock loses nearly a quarter of its value in after-hours trading. In the future, however, the company also wants to take a closer look at shared accounts outside the family and charge an additional fee.

It is said that about 100 million accounts are affected because they share their (family) accounts outside the family with other people who would not pay anything for themselves. In the United States and Canada alone, the number of accounts shared outside of one’s home is said to be 30 million.

As early as 2021, Netflix discussed an additional fee for accounts shared outside the home. According to COO Greg Peters, the company has already been working on this solution for two years. The tests should show whether fee users are willing to officially share an account outside the household and what fee they have. The first tests have already been carried out in Chile, Costa Rica and Peru, with the rate being the equivalent of 2 or 3 euros per month. However, at least a year must pass before the fee is introduced worldwide.

Under current plans, the additional fee would allow the creation of two additional accounts for people outside your household, who would then receive their own login details, their own profile and their own watch list. It should also be possible to transfer an existing profile to a new account, an important feature to encourage users of currently shared accounts to switch to the legal version without losing their profile. It remains to be seen to what extent Netflix itself will take action against shared accounts after this step.

There is also speculation that Netflix will offer ad-supported pricing in the future. This rate would probably not be completely free, but cheaper than the current offer with advertising clips. CEO Reed Hastings has no longer ruled out such plans, but has yet to come up with any concrete plans. It is much more a project for the next one or two years that will be worked on.

Fewer users after benefiting from the pandemic

After Netflix, like many digital offerings, was able to post huge user growth, especially at the start of the pandemic and global lockdowns, the company has now had to post a decline of 200,000 paid subscriptions in the first three months of this year. . As of March 31, Netflix reported the number of users worldwide at 221.6 million. The loss of 200,000 customers also contrasts with Netflix’s forecast, which the company had announced for the first quarter of 2022. In reality, 2.5 million new customers should be gained and none lost.

In addition to increased competitive pressure in the broadcast business, the Ukraine war is also seen as the cause of balance sheet weakness. Because the withdrawal of Netflix from Russia alone caused the deactivation of 700,000 subscriptions; without them, Netflix would have grown slightly, although still well below expectations. In the first quarter, not only did subscribers drop slightly, but profits were also around six percent below the same period last year at US$1.6 billion. However, in terms of sales, Netflix was able to increase by ten percent to US$7.9 billion.

Netflix is ​​now no longer assuming growth for the current quarter, but is again anticipating a loss of customers. This quarter, Netflix expects to lose around 2 million subscribers, a significant increase from the first quarter. Above all, these poor prospects are weighing on the stock. However, Netflix shares are not only struggling from the latest quarterly numbers, they are already down around 40 percent since the beginning of the year. The market leader’s poor numbers are now affecting the competition as well; among other things, Walt Disney’s share lost after its announcement. Disney has around 130 million subscribers with Disney+.