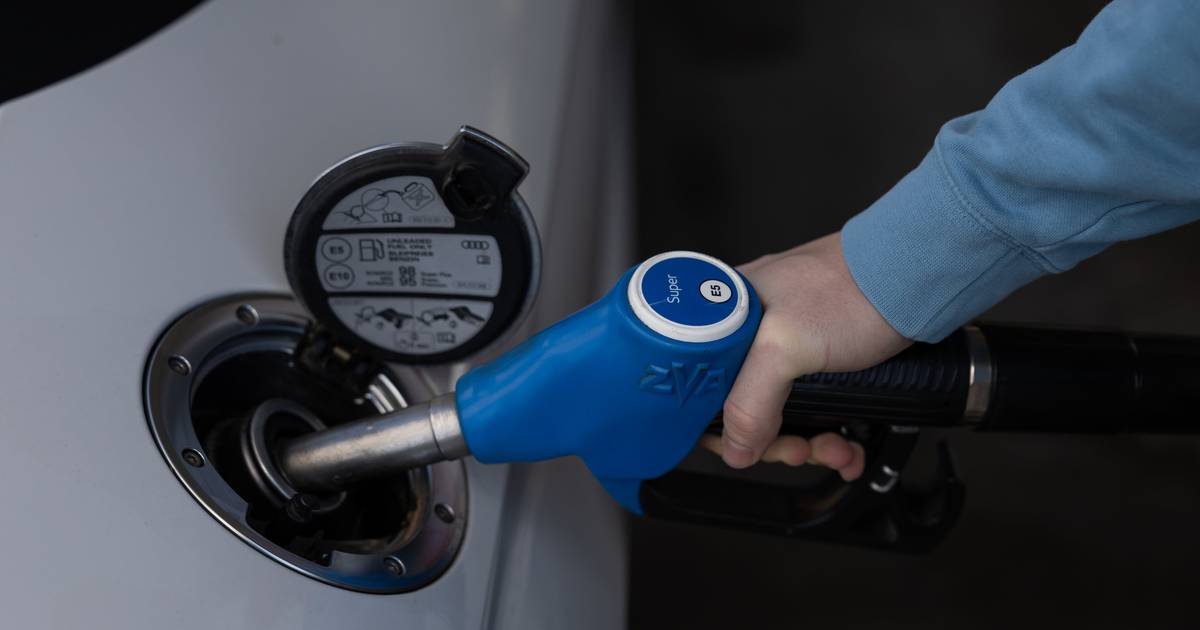 Service Never before have the prices of gasoline and diesel at gas stations in Germany risen as much as in March. When to expect a relaxation and with what tank tips you can save money.


Due to the Russian war against Ukraine, March 2022 was the most expensive fuel month ever. In just a few days, the price of gasoline rose 37.6 cents in March, and diesel even rose 56.5 cents in nine days. This is demonstrated by a current analysis of fuel prices carried out by the ADAC.

At the end of the month, the tense price situation at German petrol stations eased again, but remained at a high level. A liter of Super E10 cost 2,022 euros on March 31, diesel 2,107 euros.

Looking at the monthly average prices, the ADAC analysis shows an extreme jump up. On January 7, drivers had to pay an average of 1,644 euros for a liter of Super E10. In two months, the price of Super has risen almost 56 cents, for Diesel it is even 76 cents more on March 10 than in January.

Although fuel prices fell again in early April, they remain unreasonably high, according to ADAC. High crude oil prices can only partially explain the evolution of prices at gas stations. While Brent crude oil briefly cost over $130 in March, the price fell back to $105 over the course of the month. Fuel prices, on the other hand, did not fall and remained high for weeks.

In this context, the ADAC expressly welcomes the latest initiative of the Federal Minister of Economy to strengthen the fuel market transparency unit in the Federal Cartel Office. In essence, it is about shedding light on the processes involved in the manufacturing and wholesaling of fuels from oil production to the pump. According to the ADAC, the intensified observation of market events by the market transparency office can contribute significantly to the normalization of the price level.

The price of fuel is lower on Tuesday.

Motorists should continue to take advantage of opportunities to save money when refueling. The price of fuel often changes several times a week. Even within a day, the price of gasoline can vary by as much as 10 cents per liter. A regular gas price comparison may be worthwhile before refueling.

The closer to the weekend, the higher the prices. On Saturday there are a lot of people at German gas stations, but on Tuesday or Wednesday the gas stations are relatively empty.

According to the statistics “When to refuel: the cheapest days of the week” from benzinpreis.de (as of April 21), Wednesday was by far the cheapest day to refuel in the last seven days, while Sunday was the most expensive. .

ADAC assessments show that gasoline and diesel are more expensive in the morning, but cheaper at night. According to ADAC, the ideal time to refuel is between 6:00 p.m. and 8:00 p.m. According to benzinpreise.de, drivers were able to save the most money around 9 p.m. last week, and fuel was most expensive at 7 a.m.

The choice of gas station also affects the price of fuel. Independent gas stations are usually a few cents cheaper than chains like Aral or Shell.