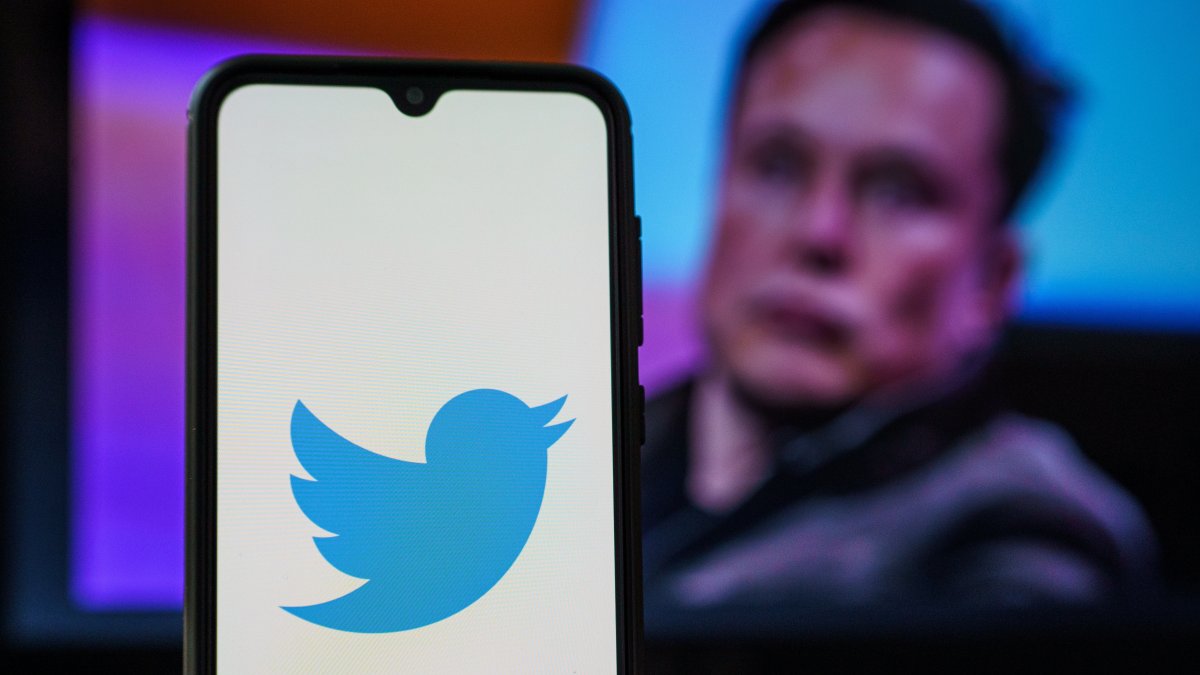 Twitter’s supervisory board has mutually agreed on a rights plan. The Supervisory Board thus reacts to Elon Musk’s non-binding and unsolicited offer to take over the platform. The plan is intended to enable shareholders to realize the full value of their investments. To do this, the plan provides for a control premium for investors, making it difficult to take control and giving the board of directors time to decide on Elon Musk’s offer of more than 40,000 million dollars. The rights plan is temporary and expires on April 14, 2023.

The cup with the fan

Such a rights plan is known in the financial world as the “poison pill” and is a sign of opposition to Elon Musk’s hostile takeover. It takes effect when Musk, or any other shareholder, acquires more than 15 percent of the company’s common stock in a transaction not authorized by the board of directors. Similar plans have been used before by companies in similar situations. If so, all shareholders are free to purchase additional common shares at the then-current strike price. The shares purchased at that time have a market value of twice the strike price. During the implementation of the rights plan, the acquiring party cannot acquire shares.

In the wake of Elon Musk’s takeover bid, the New York Post reported that private equity firm Thoma Bravo also expressed interest in a bid for Twitter. According to Reuters, it is conceivable that other investment companies will now also examine their options. Globally, the industry has around US$1.8 trillion in capital at its disposal. Unlike many larger tech companies, most buyout companies would not face antitrust restrictions if they acquired Twitter.

The use of the “poison pill” by Twitter’s oversight board is not unexpected. Other large shareholders, such as the Saudi prince Alwaleed bin Talal, had already announced their resistance to Elon Musk in advance. In the course of the back-and-forth about Musk’s ambitions on Twitter, he had already turned down a supervisory board seat earlier this week. Earlier this month, Musk briefly became Twitter’s largest shareholder with a 9.2 percent stake through stock purchases. In response, Vanguard Group increased its own stake to 10.3 percent. The Twitter takeover attempt isn’t the first time Elon Musk has shaken up the stock market. In the past, Musk’s tweets have already caused price fluctuations in cryptocurrencies like Bitcoin.

Twitter confirmed Musk’s takeover bid and moved on to the rights plan in official statements.