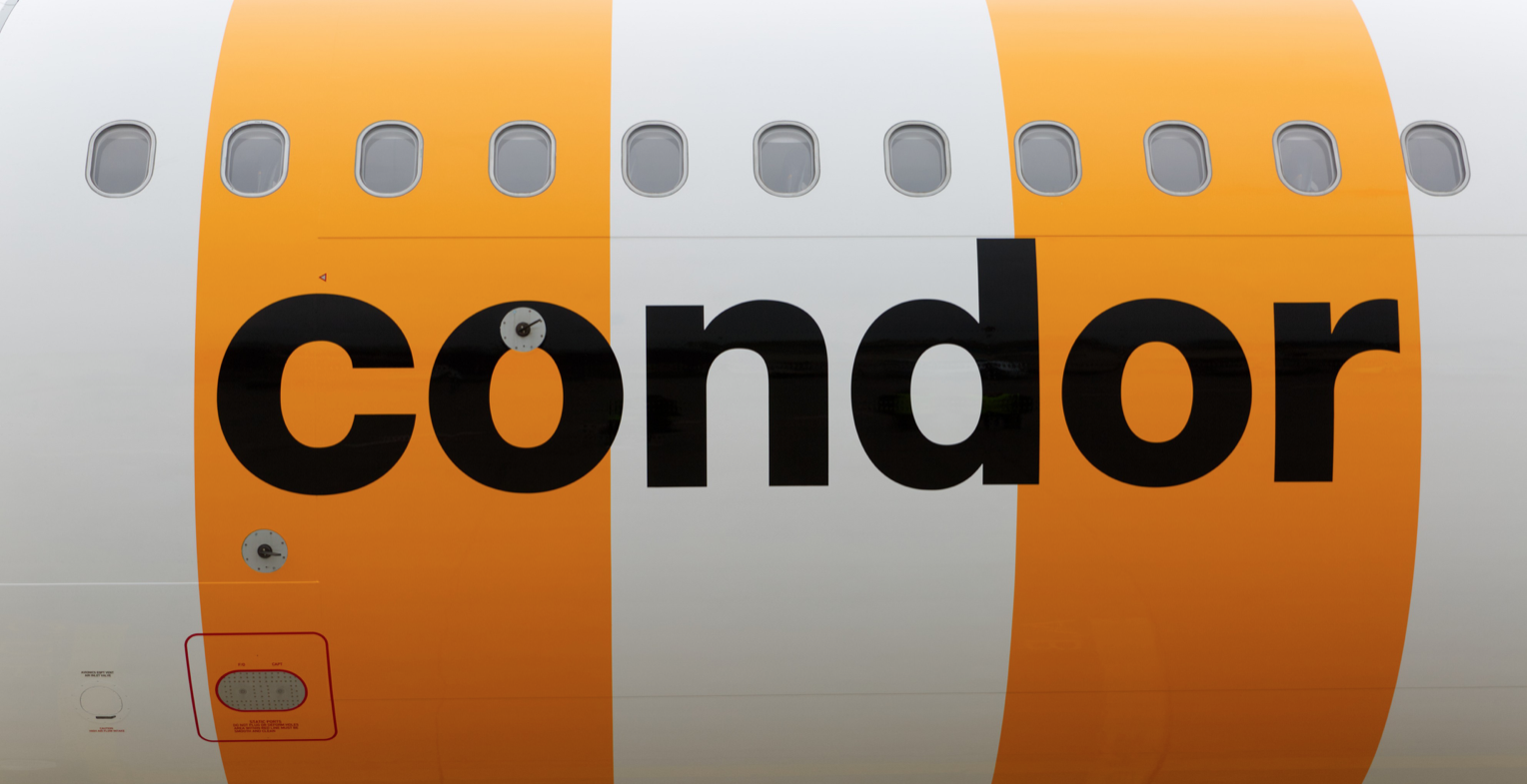 Reactions to the new brand image of the German holiday airline ranged from sheer enthusiasm to sheer anger. A brand expert explains why. And what he thinks of the stripes of the Condor.

There are these fundamental questions. dog or cat? Window or aisle seat, Nutella with or without butter (and now it’s the Nutella or the Nutella)? Since this week, there has been a new such question in the aviation industry: Condor’s new livery: great or terrible?

Hardly any topic has been discussed so hotly in aviation circles in recent days, and so emotionally. No opinion? Impossible. Even Willie Walsh, director of airline umbrella organization Iata, responded to the question of whether he would have waved at the holiday airline’s new livery when he was head of IAG: “Definitely not!”

Even with new car models, there are always protests.

But how can it be that striped planes excite people in such a way? Why are some even calling for a boycott of the airline? Thomas Deigendesch should know. He is responsible for brand identity at the Jung von Matt agency, a subsidiary specializing in brand management and corporate design. He advises clients on all matters of brand development and management and is also an expert in the financial evaluation of brands.

According to Deigendesch, there are several reasons for the intense reactions to the new Condor livery. On the one hand, airplanes are emotional products for many people, just like cars, for example. “Even with new car models, there are always protests,” says Deigendesch.

If you see something over and over again, you perceive it more positively.

“When the Golf 3 was launched in the 1990s, many asked: How can you build such a car?” says the brand expert. “Just two years later, it was already the icon that many other manufacturers based their designs on.”

The fact that new designs and products are often perceived negatively at first has to do with the fact that people are often quite skeptical of change. But then you get used to new things very quickly. In psychology, the so-called mere exposure effect describes this development: Repeated perception of a thing that was initially judged neutrally often results in a more positive evaluation.

A visual element to automatically associate holidays with

The best known example is the symbol of Paris. “When the plans for the construction of the Eiffel Tower were presented at the World’s Fair in Paris, there were protests,” says Deigendesch. Citizens had actively tried to prevent construction. Today the tower of the French capital is world famous. In Condor, therefore, it is quite possible that such an effect also occurs with those who currently passionately hate painting.

And what does the brand expert personally think about the new brand image of the German holiday airline? “I think it’s very, very good,” he says without hesitation. He also likes the idea behind it. “Stripes are a visual element with which one automatically associates summer and vacations.” Be it beach chairs on Sylt, umbrellas in Italy and towels on the Spanish beach.

Also from a professional point of view, he positively values ​​the appearance of the new Condor. This is how you stand out. People see you, learn the design in seconds and never forget it. That’s great.” He disagrees with some people’s criticism that the letters can’t be read because of the stripes. “The label communicates visually, you don’t even need to be able to read it,” he says. But he also adds, “But maybe you could have solved it in another way.”

Either way, the Condor planes would be a very welcome change in a mostly uniform aesthetic going forward. “Condor has entered a new phase of her life with her, she has repositioned herself with a clear identity.”

If you please everyone, you won’t get a profile.

You can see it similarly in the Union VC Cockpit. The representation of the pilots goes even further. “As is well known, one can argue about taste, but I see here the successful break from the current gloom of the industry,” says President Stefan Herth. “Companies that share a positive attitude toward the company from the boss and especially toward all areas of the workforce have the self-confidence for such an eye-catching appearance.”

Of course, the mere exposure effect will not apply to all those who find the condor’s stripes abhorrent. According to brand expert Deigendesch, that’s not the secret of a successful brand image. “If you please everyone, then you don’t get a profile,” he says. “Good branding is also characterized by the fact that I have fans and detractors. Otherwise, it’s all just a rotten compromise.”