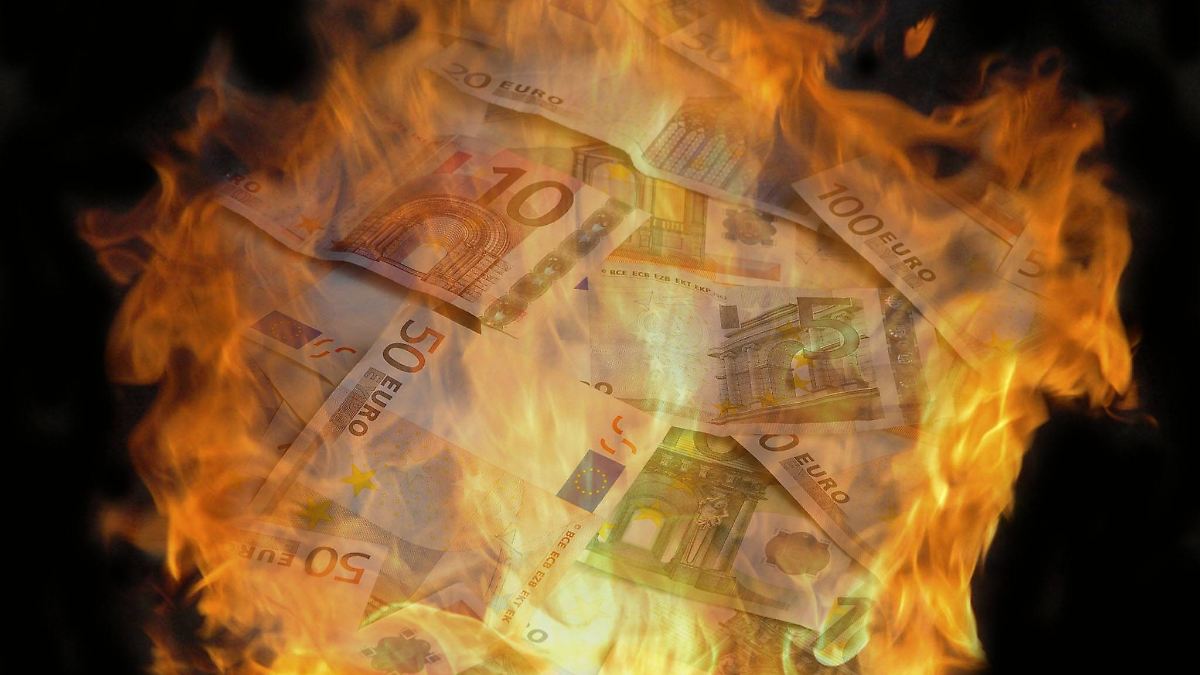 Reduce electricity and gas costs
Easily save more than 700 euros

Electricity and gas prices are exploding. But all the regret doesn’t help. If you don’t want to pay more, you have to save energy. This is sometimes very simple, and contributes a lot.

A model home with an annual consumption of 5,000 kilowatt hours has to pay an average of more than 2,000 euros per year for a new electricity contract. A year before there were 500 less. But even for existing customers, prices and thus discounts go up in some cases. Heating is also becoming more and more expensive for gas customers. The costs of a heated cabin amounted to 1,402 euros at the end of the heating season. About 15 percent more had to be paid for the months of September to March compared to the previous year. But it will probably only get really expensive in the next heating period.

It only remains to save on consumption. The comparison portal Verivox once established a sample calculation that shows simple changes in behavior that can save a lot of money. Here we go:

Save 300 euros – cut your time in the shower in half

Whoever takes a shower every day and stays under a normal shower head for 8 minutes pays around 276 euros a year at current gas prices (13.94 cents/kWh in April 2022). If you cut your shower time in half, you can save around 138 euros per year. A year ago, the average price of gas was 6.29 cents/kWh and the annual costs were 188 euros.

If the hot water is heated by electricity, as is the case in around 20 percent of German households, the annual costs for a daily 8-minute shower are 611 euros per year. Whoever reduces the shower time to 4 minutes saves about 306 euros per year.

“By unplugging or unplugging power strips, standby losses from electronic devices can be effectively contained,” says Thorsten Storck, energy expert at Verivox. “While in standby mode, modern household appliances are significantly cheaper than older models, but at the same time the number of household appliances in German households is constantly increasing. Those that are regularly switched off completely can significantly reduce electricity consumption and save”.

Save 250 euros: get rid of old energy consumers

If you still have an old refrigerator or freezer in the basement, you may be unnecessarily feeding a consumer of electricity. A large old chest freezer can consume up to 580 kWh and, at current electricity prices, generates annual costs of around 252 euros per year. A year ago, the costs were still around 170 euros. If you get rid of your device, you save accordingly.

Tablets are designed for particularly low power consumption and can do many things that are normally done with desktop PCs or laptops. Anyone who manages to switch to a tablet with an electrical consumption of 5 watts for three hours a day has electricity costs of just over 2 euros a year at current electricity prices. A PC or laptop with a power consumption of 60 watts would cost around 29 euros for the same period of use.