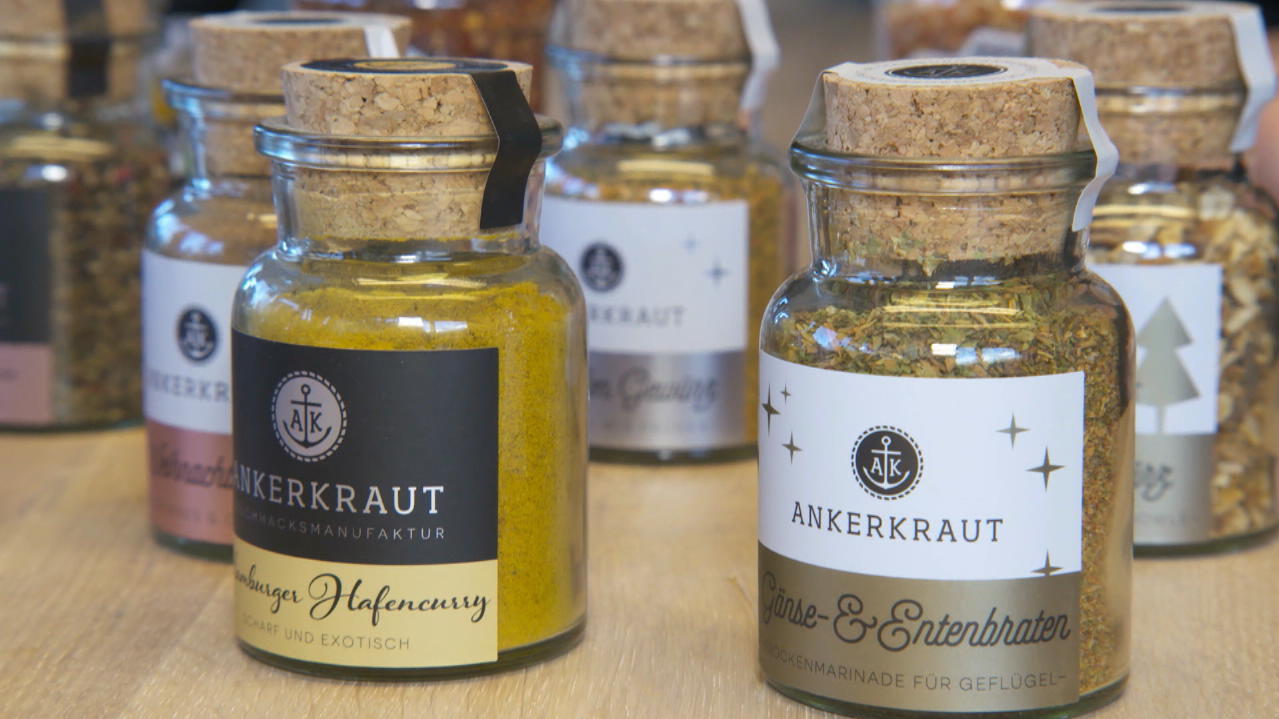 On Wednesday it was announced that the Hamburg spice brand “Ankerkraut” had been sold to Nestlé. Numerous influencers who had cooperated with the company expressed their anger on social media. Now the founders of Ankerkraut commented on the shit storm.

Thanks to Ankerkraut, Anne and Stefan Lemcke are now billionaires

When Anne and Stefan Lemcke founded their company in Hamburg in 2013, they had no idea what would happen to Ankerkraut. But their participation in the cave of lions (see here on RTL +), where they were able to win Frank Thelen (46) as an investor, should change everything.

Ankerkraut is now considered one of the most successful German companies with annual sales in the tens of millions. Before the current sale to Nestlé, a partial sale to the French investment company EMZ made the founding couple Lemcke billionaires in 2020.

And the deal with Nestlé should land the two of them a hefty sum more in the cash register. But the sale is making waves, and above all, negative waves. On social media, several fans of the brand express how upset they are about the million dollar deal. After all, Ankerkraut’s values ​​would in no way coincide with Nestlé’s.

The Vevey-based Swiss company has long been criticized for its questionable business practices. It is said, for example, that the group would deplete drinking water supplies in the small town of the same name in Switzerland for its “Vittel” water brand, or that it would seize every last drop of water in Africa, where there is already a drought, and sell it at high prices. Only Nestlé knows what the rumors are really about.

In any case, Ankerkraut’s founder, Lemcke, seems to have convinced Nestlé with his business acumen. Unlike many other people in Germany who are boycotting the Swiss company.

As a result of the agreement between Ankerkraut and Nestlé, several influencers even announced that they were ending their cooperation with Lemcke’s former startup.

That’s what Ankerkraut founders Anne and Stefan Lemcke say about the shitstorm.

But what do Anne and Stefan Lemcke say about the shitstorm on social media? The founders kept a low profile in an interview with the German Press Agency (dpa) on Thursday: “As a brand, we stand for a very special customer proximity and a close exchange with our fans from the very beginning. […] What we do not accept is the online hate and insults to the people who work at Ankerkraut.”

Reading tip: After a hard blow of fate, the millionaires of “Ankerkraut” turn their lives around

But they acknowledged that the criticism, which was spread mainly through social media, did not leave them or the employees unscathed. However, the Lemcke couple did not make specific statements about the deal with Nestlé and why they decided to take the step.

On Wednesday, after the mega-deal became known, Ankerkraut responded at least in part to massive criticism from influencers and customers on social media: “Of course, we dealt with Nestlé in detail when making this decision. In the end, it was mainly the people who supported us Nestlé convinces with their understanding of our brand”. (dpa/there)