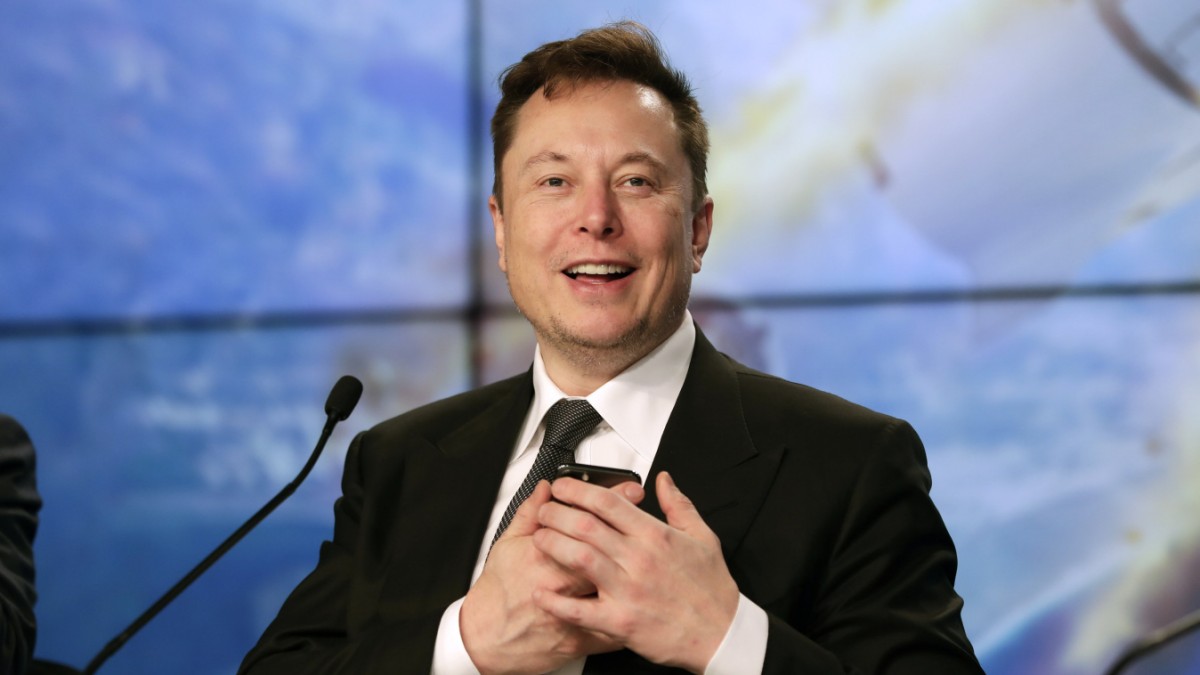 The company should be a “platform for free speech around the world,” says Musk. And he wants to take Twitter off the list so I can handle it myself.

Elon Musk could soon become not only the head of Tesla and an aerospace entrepreneur, but also a social media mogul: Just a few weeks ago, he bought billions of shares of Twitter, making him the largest shareholder of the platform at one time. But apparently that’s not enough for him. Now the world’s richest person wants to completely take over Twitter for $41.4 billion.

This arises from the documents for the control authorities. Musk is offering $54.20 per Twitter share, a 38 percent premium over the April 1 closing price. According to the documents, Musk made his “last and best” offer to buy Twitter Inc.

Elon Musk and Twitter, it’s a volatile relationship. The billionaire uses the platform a lot to post memes, comments on world events or even big announcements. Some people don’t like the latter in particular. For example, the US Securities and Exchange Commission, which after sensational tweets about Tesla’s future, ordered him to have someone verify his contributions to the automaker before publishing them. With 81.6 million followers, Musk is probably one of the most influential users on the web, and his tweets repeatedly provoke backlash, whether it’s public debates or stock prices starting to fluctuate.

Regarding his current offer, he explained that the company had extraordinary potential that he wanted to unleash. One can only guess what that means in concrete terms: Since becoming Twitter’s largest shareholder, among other things, it has used a poll to vote whether users should be able to edit their tweets in the future and whether the company protects freedom. of speech In the past he has doubted the latter in particular, sometimes more, sometimes less clearly in public.

Now he also cites this issue as the reason for his takeover bid: He bought his shares in Twitter because he believes in its potential as a “platform for freedom of expression around the world.” However, since his investment, he has come to the conclusion that the company cannot achieve this ideal in its current form. Therefore, Twitter must be delisted from the stock market. Musk could do that if he actually took over 100 percent of the company’s stock.