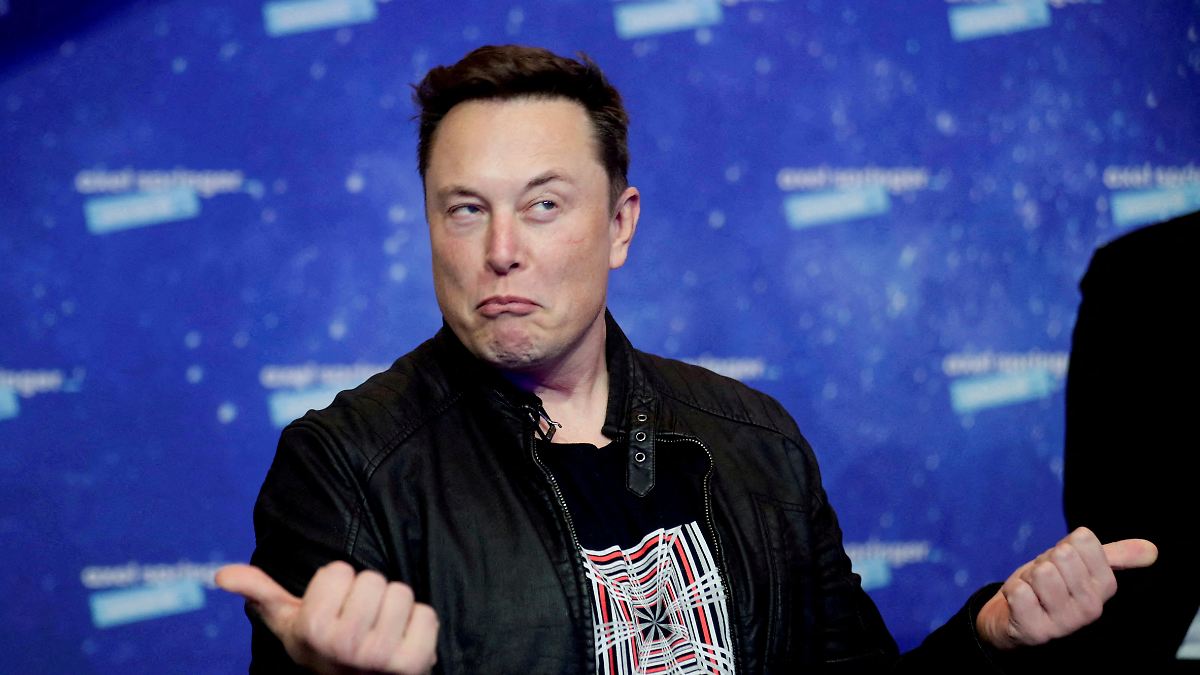 With a tweet about a possible acquisition of Tesla, Elon Musk is causing price fluctuations and losses among investors. They are taking legal action against the alleged false statements. A partial decision should have already been made.

A US judge ruled that Tesla CEO Elon Musk’s tweet about delisting his company was “false and misleading”. According to court documents, federal judge Edward Chen, in an unpublished partial decision in the case between the electric car company and investors, concluded that Musk “recklessly and knowingly” spread false facts in 2018.

The document is part of a lawsuit filed by investors against Tesla and Musk for securities fraud. They accuse Musk of causing price fluctuations and causing them huge losses with a Twitter post on August 7, 2018. In that tweet, Musk claimed that he had “secured” funding to take Tesla private at $420 per share.

Musk only insisted on Thursday that his statements at the time were correct. Consequently, at the time he was in talks with Saudi Arabia’s sovereign wealth fund about buying all of Tesla’s shares and was confident that these negotiations could be concluded successfully. However, no deal was ever announced.

Problems with the stock market regulator

Investors are now asking the judge to bar Musk from repeating the accusations. The plaintiffs accuse Musk of promoting an “incoherent and incorrect” interpretation of the tweet in question, which could bias a jury at a court hearing scheduled for May.

In addition to the investor lawsuit, Musk had also gotten into trouble with the US Securities and Exchange Commission over the tweet. He had also been charged with fraud. In a settlement, Musk ultimately agreed to step down as chairman of Tesla’s board of directors and pay a $20 million fine.

He also vowed to require lawyers to pre-approve his tweets that relate directly to Tesla’s business. Musk challenged this latest move in court in early March. He said Thursday that he was forced to make a deal with the SEC to save Tesla. Musk is currently trying to buy Twitter himself.