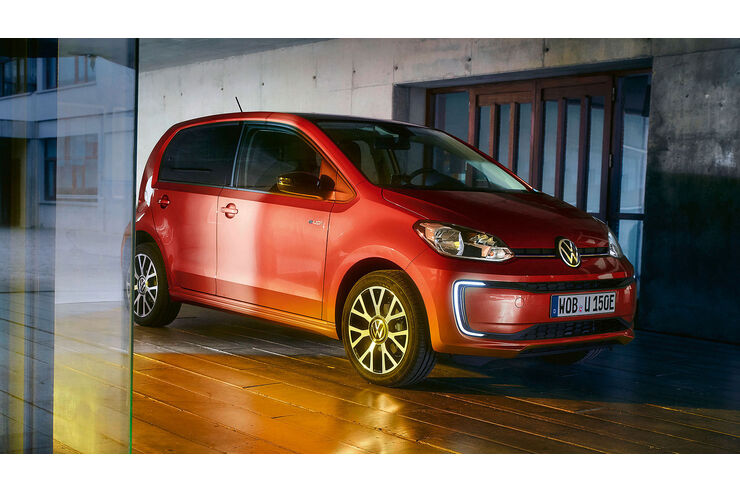 VW took the E-Up off the market in late 2020 and brought it back in mid-February 2022. Despite significantly higher prices, the electric car is now out of stock again.

When a model retires, the reasons are usually falling demand or declining profitability. It was completely different with the Volkswagen E-Up, more precisely with the second model generation, which you can see in our slideshow. Because with a range of just 100 miles according to the outdated NEDC standard, the mini-electric car wasn’t so well received at first. From November 2019 the turning point: VW revised the electric microcar, increased the range to 260 kilometers (WLTP) and also reduced the price by 1,600 to 21,975 euros. Thanks to the environmental support, customers only paid around 13,000 euros, a sensational price for an electric car.

This is how the E-Up became a bestseller. But that was the downfall of him, so to speak. The temporary end of the little Stromer was due to long delivery times, which in turn were due to high customer demand. Therefore, the manufacturer could no longer keep up with production, so the model was temporarily discontinued. And yet: Although the 83-hp electric-powered Up hasn’t been available for order since the end of 2020, it ranked second among the most-registered electric cars in Germany last year. Reason enough for the Wolfsburg-based company to put the E-Up back on the order schedule in mid-February 2022.

New equipment for the E-Up

However, the comeback was linked to bad news: the list price of the E-Up rose a whopping 4,920 euros to 26,895 euros. The reason was a greatly expanded range of equipment for the small electric car, which was only available in the Style “Plus” version. With a WLTP autonomy of 258 kilometers, it offered the following features as standard: CCS charging socket, network charging cable, multifunction leather steering wheel, 15-inch alloy wheels, lane departure warning and automatic climate control. The exterior mirrors were painted in the pearl effect color “Deep Black” or in body color on request. 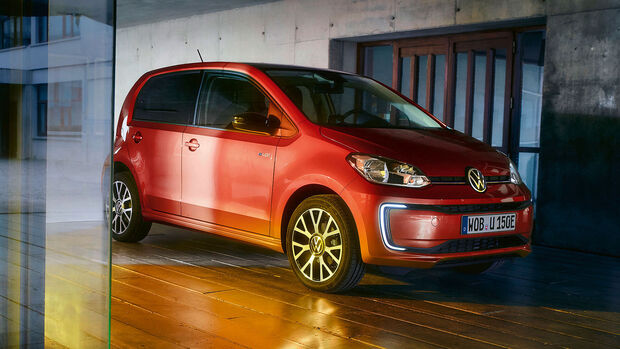 The VW E-Up is making a comeback, but initially only in the widely equipped Style “Plus” trim.

However, there were no changes in terms of driving and charging technology. This means that even the E-Ups that have returned for a short time take around five hours to fill up with the integrated charger with alternating current (AC) in a wall box. At public direct current (DC) fast-charging stations, the 32.3 kWh battery fills to 80 percent in just over an hour with a maximum charging capacity of a modest 40 kW.

You’ve probably guessed it from the time spent in the last two paragraphs: After less than two months, the updated E-Up has already disappeared from the range. The little electric car is no longer listed on the Volkswagen website and can no longer be configured accordingly. If you’re lucky, you’ll still find a copy at VW car dealers: “The trade was stocked up very quickly,” says a spokesman for the “Automobilwoche” manufacturer. Some dealers also have open production slots for preconfigured e-ups. Therefore, customers can still order the production of new cars, but they no longer have any influence on their equipment. 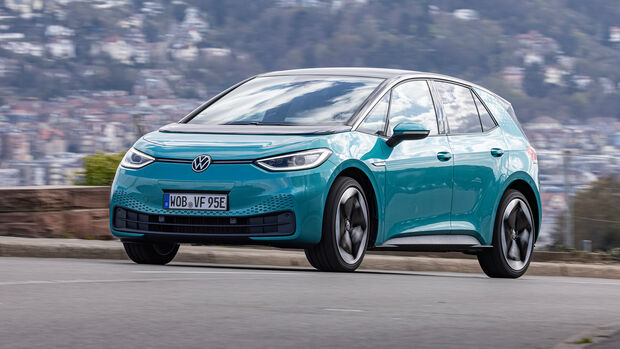 If you currently want an electric car from Volkswagen, you have to use one of the ID family. Here, too, supply is extremely scarce; usually only the highest quality lines of equipment are available. But at least the ID.3 can currently be configured in the Pro and Pro S trims. The ID.4 and ID.5 SUV variants, on the other hand, are only available in the Pro trim. Volkswagen prioritizes these series; if the necessary parts are available, priority is given to Zwickau to manufacture the ID models there.

After a 16-month absence from the VW configurator, the VW E-Up celebrated a comeback. The little electric car could be ordered again. Unfortunately, only with extensive equipment and at a correspondingly generous price, and only for two months. Whether the model is regularly available again depends primarily on the availability of the necessary parts. But supply chains are currently extremely fragile. And if VW has to decide which electric cars to prioritize in production, these are currently the highest-margin ID models.