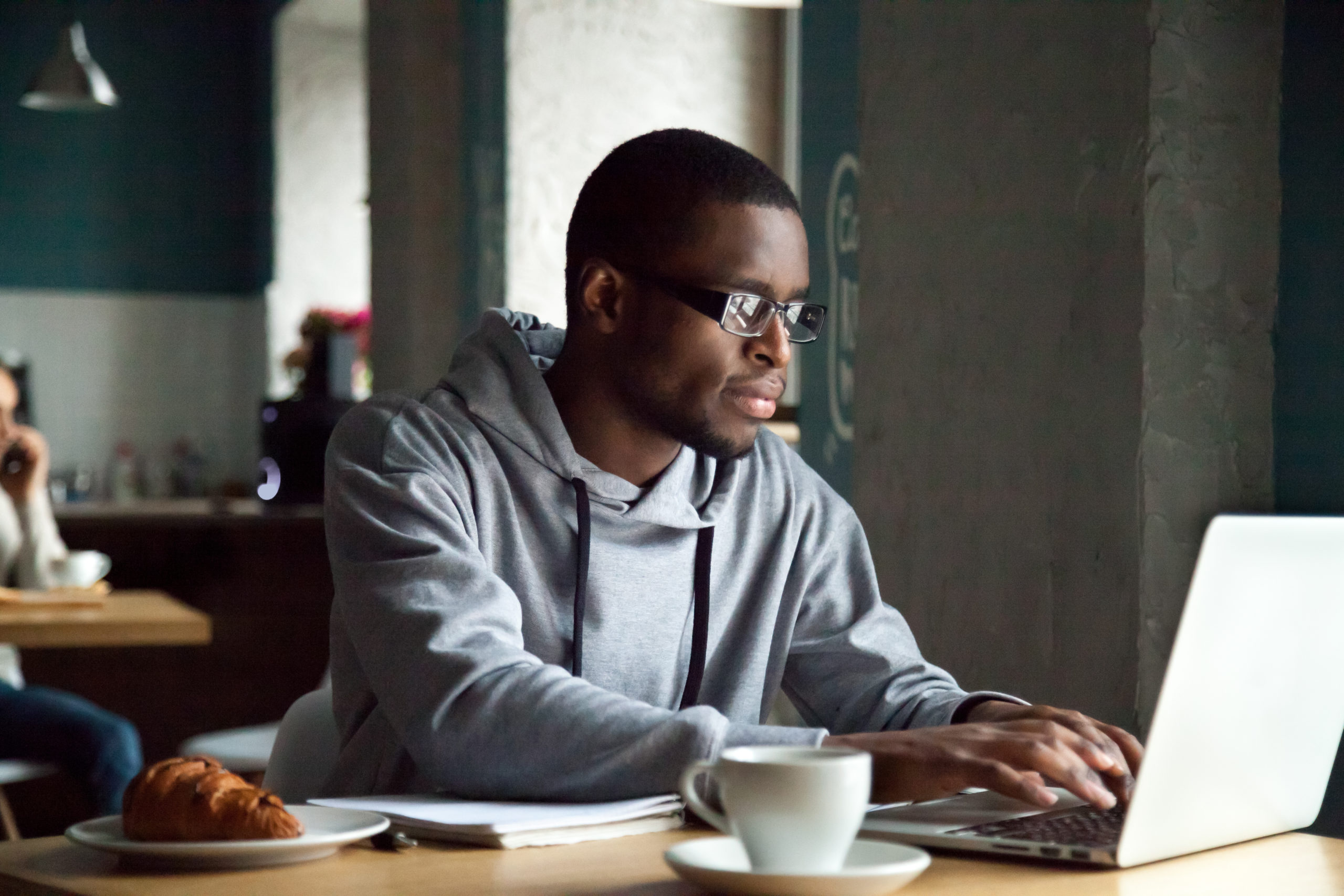 One in four employees can imagine changing jobs in the next twelve months. This was the result of a study conducted by the market research and consulting company Gallup.

As work generally loses its value, more and more people feel exhausted due to work stress.

To counteract the wave of layoffs to a certain extent, companies can now work specifically on the emotional bond with their employees.

One in four employees is willing to change jobs, ideally this year. This was the result of a study conducted by the market research and consulting company Gallup. The first harbingers of the Great Renunciation, during which several million workers in the US have already changed jobs, seem to have reached Germany as well.

A total of 1,500 adult employees were surveyed for the study in November and December 2021. It turned out that 69 out of 100 employees have only a small connection to their employer. Although the emotional bond increased in the wake of the corona pandemic, it was only by a few percentage points.

More than one in three employees feel burnt out

In addition, fewer and fewer employees could imagine themselves employed by the same company three years from now, according to the study. With 14 percent of respondents, more employees were actively looking for a new job in 2021 than ever before.

This means that the willingness to change is greater in Germany than in the US, where the so-called “Great Resignation” has already led to more than 47 million layoffs. Only 10 percent of employees surveyed there said they were actively looking for a new job in the past year. This suggests that Germany could soon face a huge wave of layoffs.

One of the reasons for the willingness to change could be the increase in work stress. According to the Gallup study, more than one in three workers have felt burned out in the last 30 days because of it. While the number of burnout cases continues to rise, openness about it is decreasing. Only 58 percent want to talk to their employer about mental health issues, which is down six percent from 2018.

At the same time, work is becoming less important to employees. In the event of financial independence, almost 40 percent of those surveyed would stop working immediately. Six years ago, only 24 percent would quit if they didn’t need the money.

Companies should now specifically strengthen the emotional bond with their employees to counteract to some extent the wave of layoffs. As the study conducted by the market research company shows, 82 percent of people who had a high relationship with their employer planned to continue working for the same company in three years.