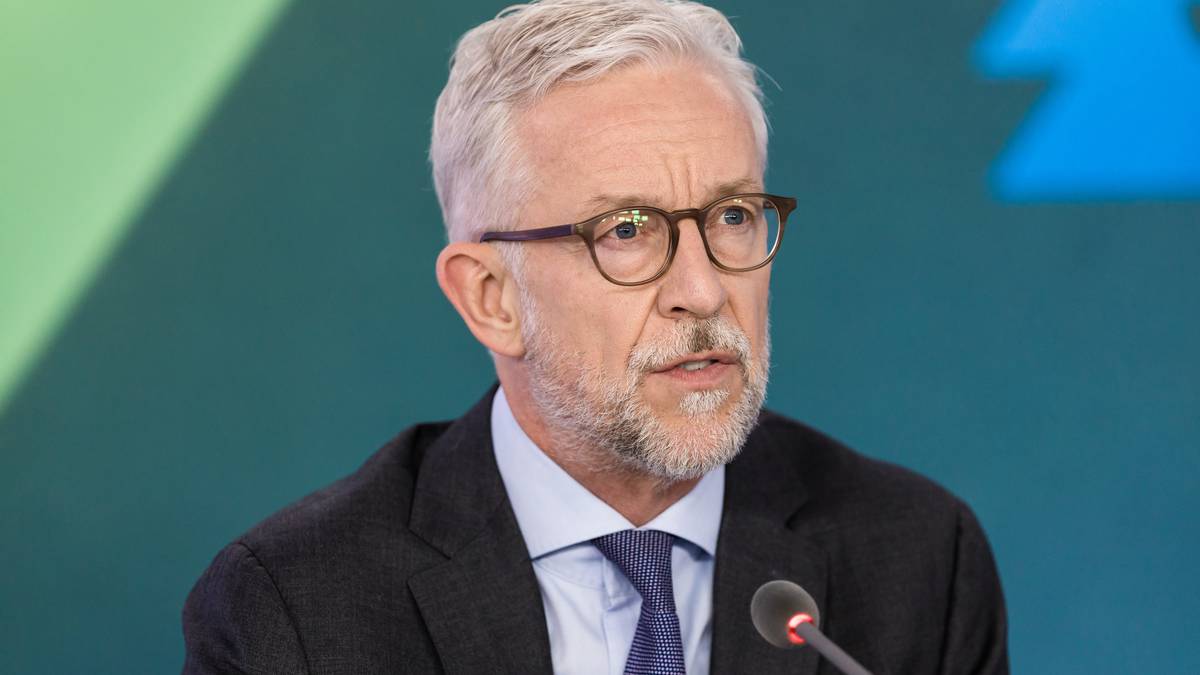 Sedan.Deutsche Bank deputy chief Karl von Rohr has warned politicians against tightening equity capital rules for banks in light of the uncertain economic situation. “We don’t think it makes sense to tighten up some of these instruments now,” he told the “Frankfurter Allgemeine Sonntagszeitung.” You should not lose your balance in the current situation.

“For every euro that we don’t have to hold as additional capital or pay into the European resolution fund due to regulatory requirements, we can provide between €20 and €40 in additional credit volume, depending on the type and collateral of the loan.” Deutsche Bank estimates up to €700 billion in potential credit volume that would be unavailable to businesses due to various regulations.

However, according to von Rohr, Deutsche Bank does not yet feel the fears of private clients in business. This is because of the difficult consideration everyone is currently facing: Anyone who invests in securities like stocks in uncertain times is at risk of poor price performance. “The alternative is to leave assets behind. But then it melts like ice in the sun.”

Deutsche Bank’s executive vice president is also concerned about high inflation rates. “Our forecast is that we will be at an inflation rate of 7 to 8 percent over the course of the year. In the event that energy imports are more limited, we could see even 10 percent and more,” he told the newspaper. “We have to be prepared so that we can get rates of inflation that we haven’t seen since the 1970s.”

Regarding the European Central Bank’s interest rate policy, von Rohr believes that interest rate hikes are “urgently necessary” “so that inflation expectations do not solidify at a high level.”

End of default interest at sight

In addition, von Rohr promised the end of default interest for savers. “As soon as the central bank gives up negative interest rates, there will no longer be any reason for us to charge custody fees in the private client business. That should go pretty fast,” he said.