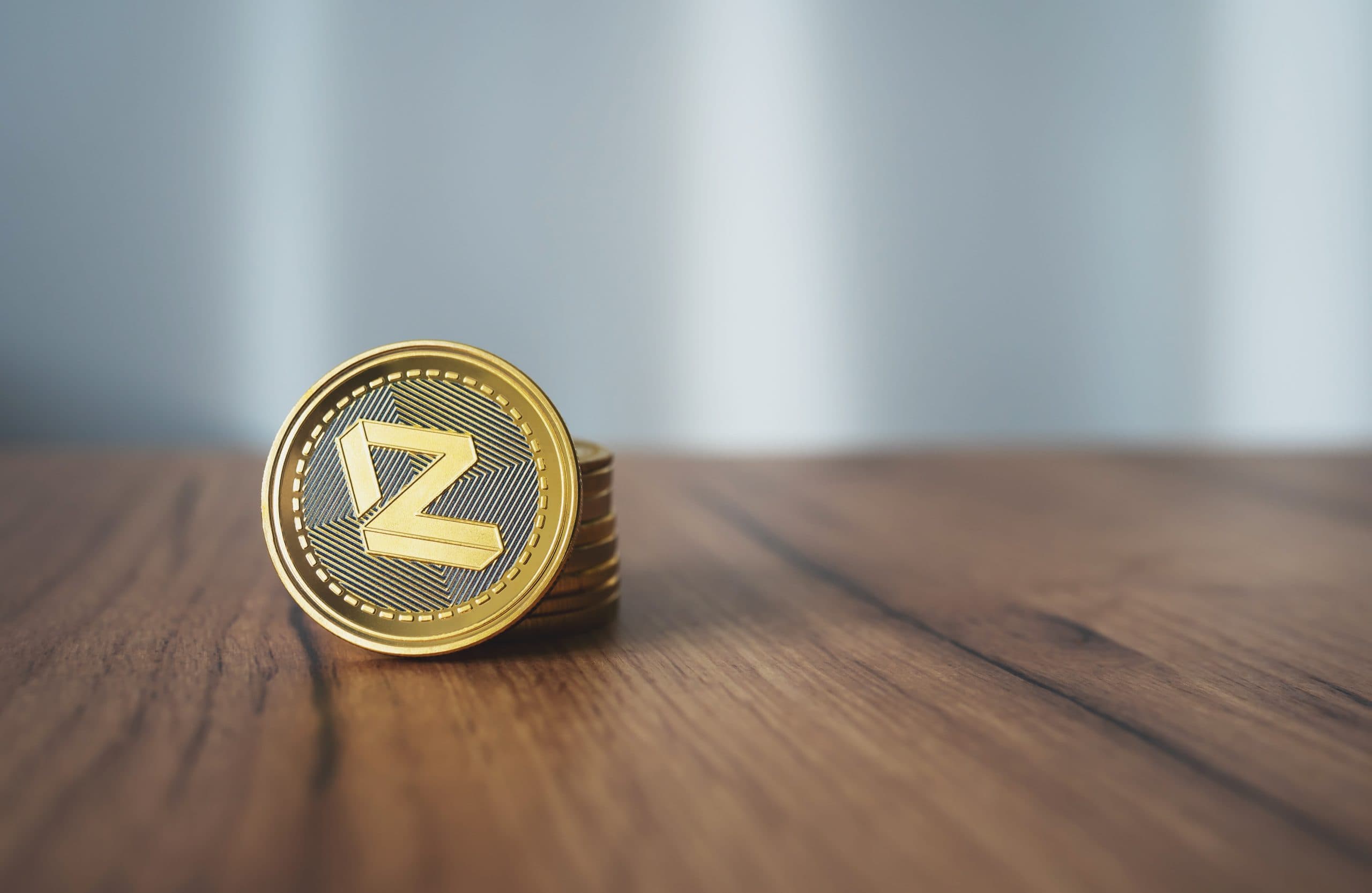 In the last seven days alone, the price of smart contract platform Zilliqa has risen more than 300 percent. At press time, ZIL is trading at $0.2.

This is likely due to, among other things, a partnership with Agora announced by Zilliqa on Thursday. Agora is an app that is active all over the world and basically works similar to the TikTok social network. But unlike TikTok, Agora focuses specifically on nurturing talent. For example, members can enter contests in which the community can choose the winners.

Regular users, professional photographers, and basically anyone who wants to share something with the world can upload photos, music, or more recently, non-fungible tokens (NFTs) to Agora.

Zilliqa plans to launch its Metaverse-as-a-Service (Maas) platform on April 2, 2022 in Miami. The platform will be launched under the name Metapolis. In Metapolis, artists, gamers, luxury brands, and many other content creators can realize their individual Metaverse plans. Investors seem to be very positive about the cooperation with Agora and the upcoming launch of the Maas platform.

Additionally, Metapolis, whose suffix means “city” in Greek, will offer a “metaverse as a service platform” based on the Zilliqa blockchain. Metaverse Cities are meant to be the home of any content creator who wants to create their own virtual universe with just a few clicks. Additionally, content creators from around the world should be able to share all of their content with others within these cities, says Zilliqa Communications Chief Aparna Narayanan.

Metapolis wants to offer personalized areas as part of cities that are home to brands, artists, games, e-shops, real estate or other digital experiences. In addition, all these digital experiences should be able to be shared with the whole world.

Additionally, NFTs, e-commerce platforms, money-making games, digital mannequins, and billboards should all be able to be integrated into the world of Metapolis from the start.

According to a press release from the team on March 25, Metapolis was created using the Unreal Engine, an advanced real-time 3D virtual world creation tool. This means that the Zilliqas project should play in a different league graphically in contrast to comparable crypto projects like Decentraland (MANA) or Sandbox (SAND).

It’s hard to say if Zilliqa’s Metaverse ambitions will succeed in the long run. According to its own statements, Metapolis has already received two million dollars from customers for its service.

Otherwise, there is still relatively little information about Metapolis. Investors who wish to learn more about the project should primarily attend the Launch Event atm April 2 in Miami keep an eye

Anyone who wants to trade Zilliqa in the meantime can do so on Binance, among other places.