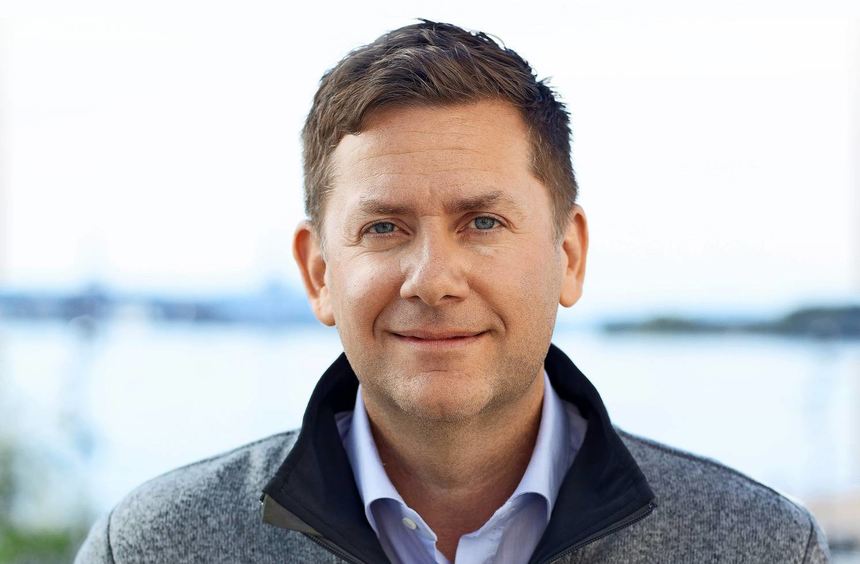 Mr. Skjeldam, you are considered a critic of liquefied natural gas (LNG) technology in cruise ships. Why?

Daniel Skjeldam: LNG is not a green technology because it produces large amounts of methane and therefore significant emissions. While it has long been considered a green technology, it will not be the solution for zero-emission marine propulsion. Many shipping companies have opted for LPG, but more for cost reasons, since LNG was much cheaper than diesel. As a result, the payback period for LNG units was shorter than for diesel units for many operators.

What do you think is the right way to do a green cruise: biodiesel, methanol, batteries, fuel cells?

Skjeldam: As long as there is no zero emission unit, we believe that a combination of different technologies is the best solution. That’s why we rely on more energy efficient engines and invest in biodiesel, electrical shore connections and batteries in our boats. We are also gradually renovating our boats: the mail boat “MS Richard With” is currently being fitted with new engines and a hybrid drive. Our ships run on a mix of marine diesel and biodiesel made from food waste. The combination of the greener fuel and the conversion will make the “MS Richard With” the greenest ship on the Norwegian coast from the summer of 2022, with around 25% less CO2 emissions and 80% less emissions of nitrogen oxide.

The cruise industry has been talking about the shift to greater sustainability for a long time, but not much has happened yet. Do you think rising energy costs will speed up the process?

Skjeldam: Rising energy prices are a challenge for the industry that can certainly accelerate change. That’s a good thing in the long term, but we worry that in the short term, higher costs are more likely to lead to more non-green energy use. The consequences of the corona pandemic and the war in Ukraine increase the pressure to reduce costs. Many shipping companies are starting to make their propulsion systems more sustainable, but the development of new technology and the conversion of older ships should be much faster.

The world cruise association Clia has as a goal for the year 2050 a CO2-free sea voyage. What do you think? When will the first completely emission-free boat be available?

Skjeldam: For us at the Hurtigruten Group, the development of zero emission ships is an important topic. We have partnered with the Norwegian research institute SINTEF (note: the abbreviation stands for Foundation for Technical and Industrial Research) to develop the first zero-emission mail ship by 2030. A CO2-free ship is no longer a vision, it has become in a specific project. The propulsion will probably be a combination of different forms of energy. We are currently in the preliminary phase and getting an overview, later on we want to involve other partners who are working towards the same goal.

Born in Trondheim in 1975, the Norwegian has been CEO of the Hurtigruten Group since 2012. The shipping company, whose history dates back to 1893, is considered a pioneer in the cruise industry and pursues a consistent concept of environmental protection and sustainability (www .hurtigruten.de).

Hurtigruten operates mail ships along the Norwegian coast, as well as a few small expedition ships. The hybrid ship “Fridtjof Nansen” was recently named the most sustainable ship in the world by the rating agency Scope ESG Analysis. Battery packs are currently being installed on three ships in the Postschiff fleet. South