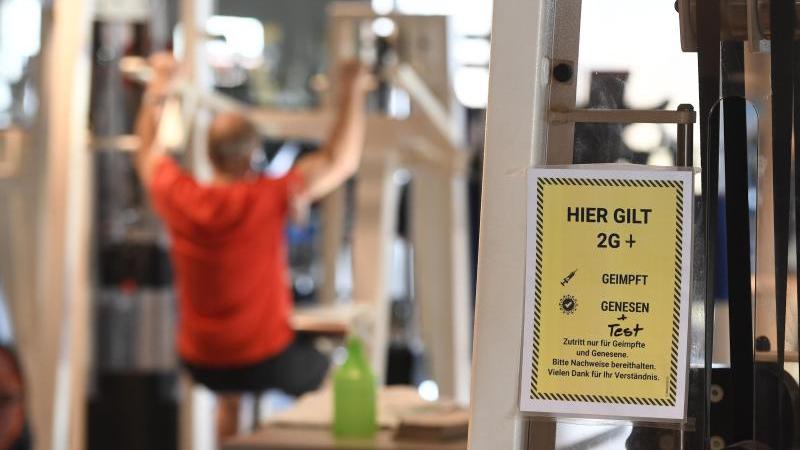 Leverkusen (dpa) – According to a health insurance survey, almost a third of people in Germany feel less fit than before the coronavirus pandemic.

Just under a fifth describe themselves as fitter, according to the “Fitness 2022” study by health insurance company pronova BKK. To do this, 1,000 people aged 18 and over were surveyed in January 2022.

Overall, that is, women and men together, 23 percent said their fitness was high or very high, 52 percent moderate, and 25 percent low or not at all. In this context, the pronova BKK concludes in a report available to the dpa that the physical condition of German citizens is “simply mediocre”.

Other pronova BKK studies had shown that women in particular were suffering from the pandemic and feeling exhausted between homeschooling and working from home. “They hardly had time to think about a sports program,” Gerd Herold, consultant physician at pronova BKK, said in the statement.

Many athletes have increased their level of performance

As explained by the health insurance company, those who currently consider themselves athletes say they have taken advantage of the pandemic for themselves: almost four in ten fit people have increased their performance to the current level in the last two years.

Rather, Herold explained that anyone who hasn’t been particularly active in sports found an additional reason to give in to their weaker self through the closed gym.

The “Fitness 2022” study was carried out in January 2022 on behalf of pronova BKK. Across the country, 1,000 adults ages 18 and older were surveyed online.

Full text of the questions:

? “In this survey, we understand fitness to be physical fitness and performance that is achieved or improved through sports activities. In this context, how would you rate your current personal fitness level on a scale of 0 (not at all fit) to 10? (extremely fit. level of competitive sport in my age group)?”

? “To what extent has your fitness level changed compared to the time before the corona pandemic?”