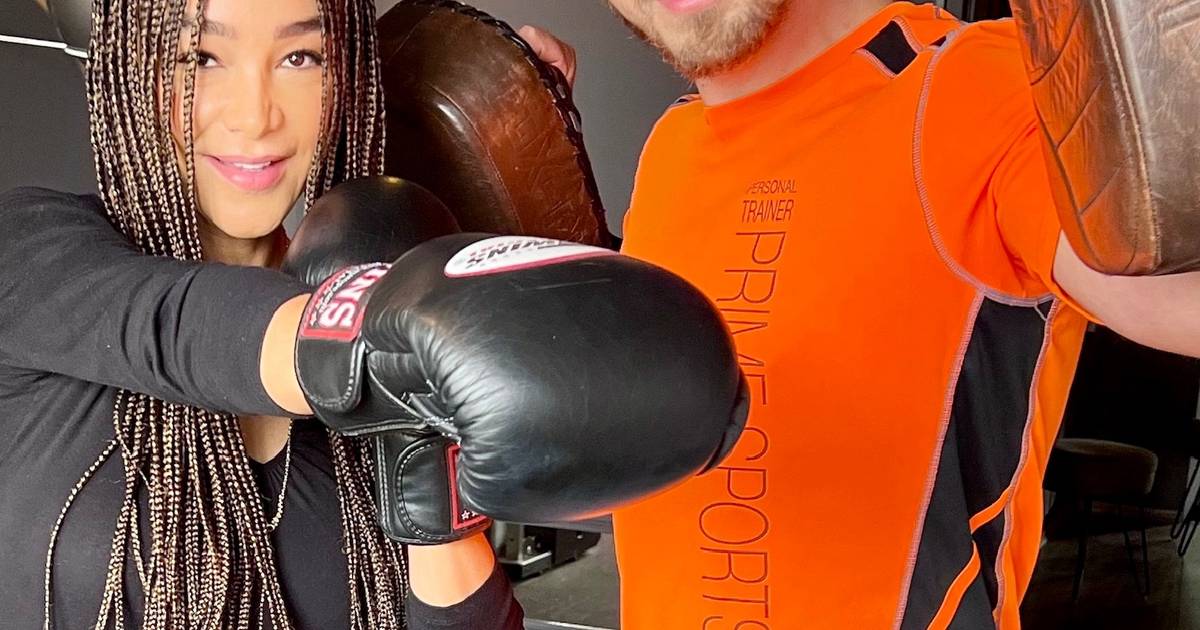 buderich The Fitness Economist reminds you to get up regularly, even when working from home, and not overexert yourself in the heat. He has been imparting his knowledge for 10 years, also to celebrities.

The presenter Verona Pooth traveled to Thailand a few days ago for a new television format. In the preparations for the tour and the TV show, she supported Malte Kottmann, among others. The fitness economist regularly trains the 54-year-old. At Kottmann’s Büdericher Studio, celebrities are always guests, as he reports. Professional golfer Martin Kaymer has already visited, as have goalkeeper Lars Unnerstall and actor Mark Keller. The personal trainer also advises on nutritional issues, among other things, and gives advice on sports in the heat and exercises for office time at home.

“Our cardiovascular system is already stressed when it’s hot,” explains Kottmann. Therefore, excessive additional effort should be avoided. “With the temperatures we’ve had in recent weeks, jogging doesn’t make much sense,” says the family man. Instead, more moderate strength, fascia, or mobility training is appropriate. The latter is intended to improve mobility. In general, and especially in extreme weather conditions, heart rate monitors are recommended. With the devices, he has an overview of how his pulse reacts to exertion and how much his own body can achieve.

In the Kottmann study, the increased use of home offices during the corona pandemic is also noticeable. “For a lot of people, sitting down for long periods of time, without even having to go to work, wasn’t good,” he says. The glued fascias are partly the result. Kottmann generally recommends getting up from her desk every 30 to 45 minutes. Simple exercises, such as sit-ups or a standing scale, can be incorporated into daily work at home. “A static sitting position can be avoided with a sitting ball,” says Kottmann. The ball relieves the intervertebral discs and brings movement to the lower back.

The fitness trainer has found that minor physical ailments can be remedied with minimal interventions in everyday life. For example, a customer’s car seat was adjusted incorrectly. After correcting this, the pain in my back and shoulders would have subsided.

Last week, Malte Kottmann celebrated the 10th anniversary of his studio on Moerser Straße. Roman Trocha, Meerbusch boutique operator, was a guest. He is happy to be a part of the fitness community, he says, praising him: “The vibes are here.”