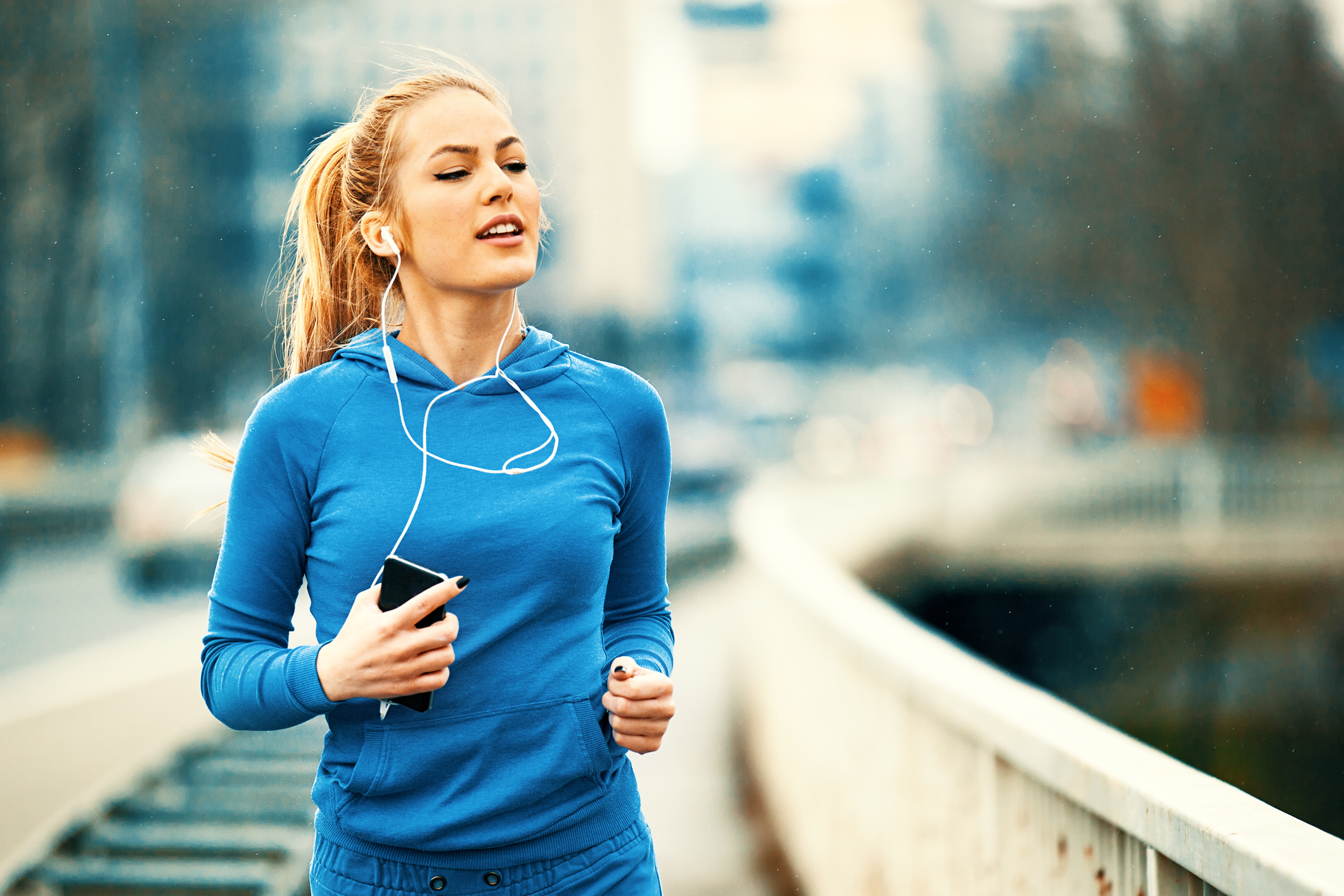 Many people believe because Sports their metabolism in order to boost. After all, athletic people are usually skinny and seem to be able to eat whatever they want. But that is a mistake. You burn more calories during exercise and briefly increase your basal metabolic rate. However, according to the results of a study, sport does not have a lasting effect on the metabolism.

How does exercise affect metabolism?

Activate the metabolism with sport: is it possible?

every human being has one individual metabolismregardless of whether you do a lot of sports or not. This is the conclusion of a study published in the journal Nature Communications. Consequently, the metabolism cannot be influenced by sport.

The assumption that you can permanently increase your calorie intake through exercise is widely held. Unfortunately this is one Wrong idea. Of course, you burn more calories during exercise, even up to several hours after the exercise session thanks to the afterburn effect. But in the long run, this doesn’t change the basal metabolic rate, as the scientists discovered.

But one thing is for sure: Muscle burns more calories than fat. To be more precise: a kilogram of muscle mass burns 13 calories per day at rest, while a kilogram of fat tissue burns only 4.5 calories. It may not sound like much; however, in the long term, your calorie intake can be greatly increased through muscle building.

Why is it so? Muscles are made up of mitochondria. These work like tots Energy plants. They convert fat and carbohydrates into energy. The more muscle there is, the more energy you can gain.

A study examines the influence of exercise on metabolism

The researchers determined the total energy expenditure of nearly 350 people. They had to drink a glass of water previously enriched with isotopes of hydrogen and oxygen. Isotopes can be traced in the body and are lost through respiration, sweat, and excretion. In this way, scientists were able to measure how fast each person’s metabolism is and how many calories they are burning.

The result: metabolism varied in the subjects by as much as 20 percent, and that Regardless of whether or not they practice.

keep reading: Can you catch up on sports on the weekend if you don’t have time during the week? Here you will find the answer.

Is it easier to lose weight with a faster metabolism?

There are obviously big differences in the speed of metabolism. Shouldn’t that mean that people with fast metabolisms also lose weight more easily?

The researchers examined this in the second part of the study. To do this, they documented the weight of the subjects in different periods of time. But here, too, the result was sobering: A fast metabolism is no guarantee that you will lose weight more easily. People with slow metabolisms also don’t gain weight more easily.

Conclusion: why sport is still important for your body

Even if the study has disappointed some amateur athletes: Please don’t stop playing sports now! After all, it’s about much more than burning calories. In the end, above all, you must health and fun stand in the foreground.

Since the human body is designed for a large amount of movement, sport has a number of positive health effects. “Regular physical exercise is wonderful for preventing cardiovascular disease, high blood pressure, type 2 diabetes, cancer, osteoporosis, obesity, stress and exhaustion,” explains Prof. Dr. Ingo Froboese of the German Sport University Cologne to Deutsches Ärzteblatt. . Although his calorie turnover does not increase, he remains fit, healthy and in a good mood.