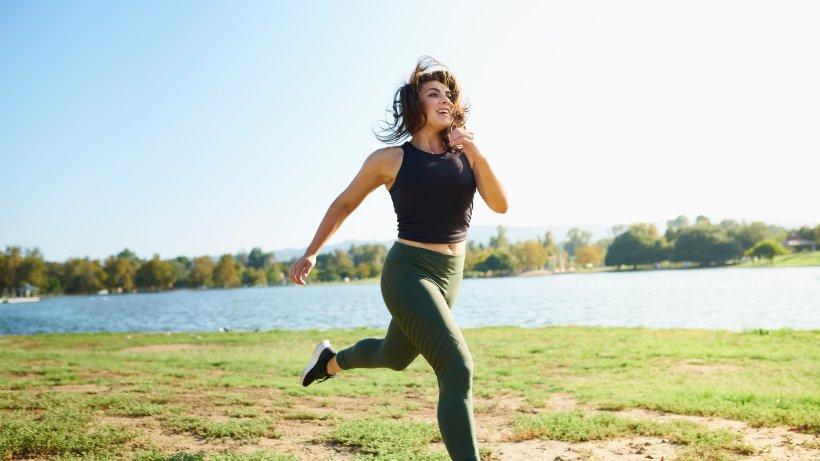 I have nothing during the week
Can I catch up on sports over the weekend?

Actually, the plan was to go running at least twice a week, but something always came up. Can the sports workload of the weekend be compensated with a longer jog? Read the answer here!

Doctors recommend exercising two to three times a week to stay fit and healthy. But what if time just doesn’t work? Is it possible to catch up on sports over the weekend and then just do a longer jog or bike ride? A recent study comes to a startling conclusion.

Catching up in sport: is that possible?

Lost sleep can be made up to some extent. But does that also work with sports? Yes, as a recent study shows. Consequently, it does not matter for the benefit of health whether the training was spread over several days of the week, whether it was shorter or longer and more intensive on Saturday or Sunday. This is reported by fitbook.de.

The study was based on the World Health Organization recommendations: 150 minutes of moderate exercise or 75 minutes of intensive resistance training per week. To do this, the scientists analyzed data from more than 350,000 subjects collected between 1997 and 2013 as part of the US National Health Interview Survey. On average, the subjects were followed over a period of ten years. Specifically, the researchers were interested in the connection between deaths and diseases such as diabetes, cancer, and heart disease. This allowed them to analyze how a life with regular exercise compared to a life without exercise affects health and life expectancy.

The main thing is movement.

Some participants exercised several days a week, others only one or two at most. For example, one test person completed five 30-minute walks per week, another ran a longer 75-minute jog distance once per week.

Our best news, riddles, recipes and guides of the week for you by email and for free.

The result: For mortality risk from widespread diseases like cancer, diabetes, and the like, it is almost irrelevant whether a person trains frequently and moderately or rarely and intensely. You can catch up on missed sports drives over the weekend or on a day off.

You can find more interesting information about health and fitness here: