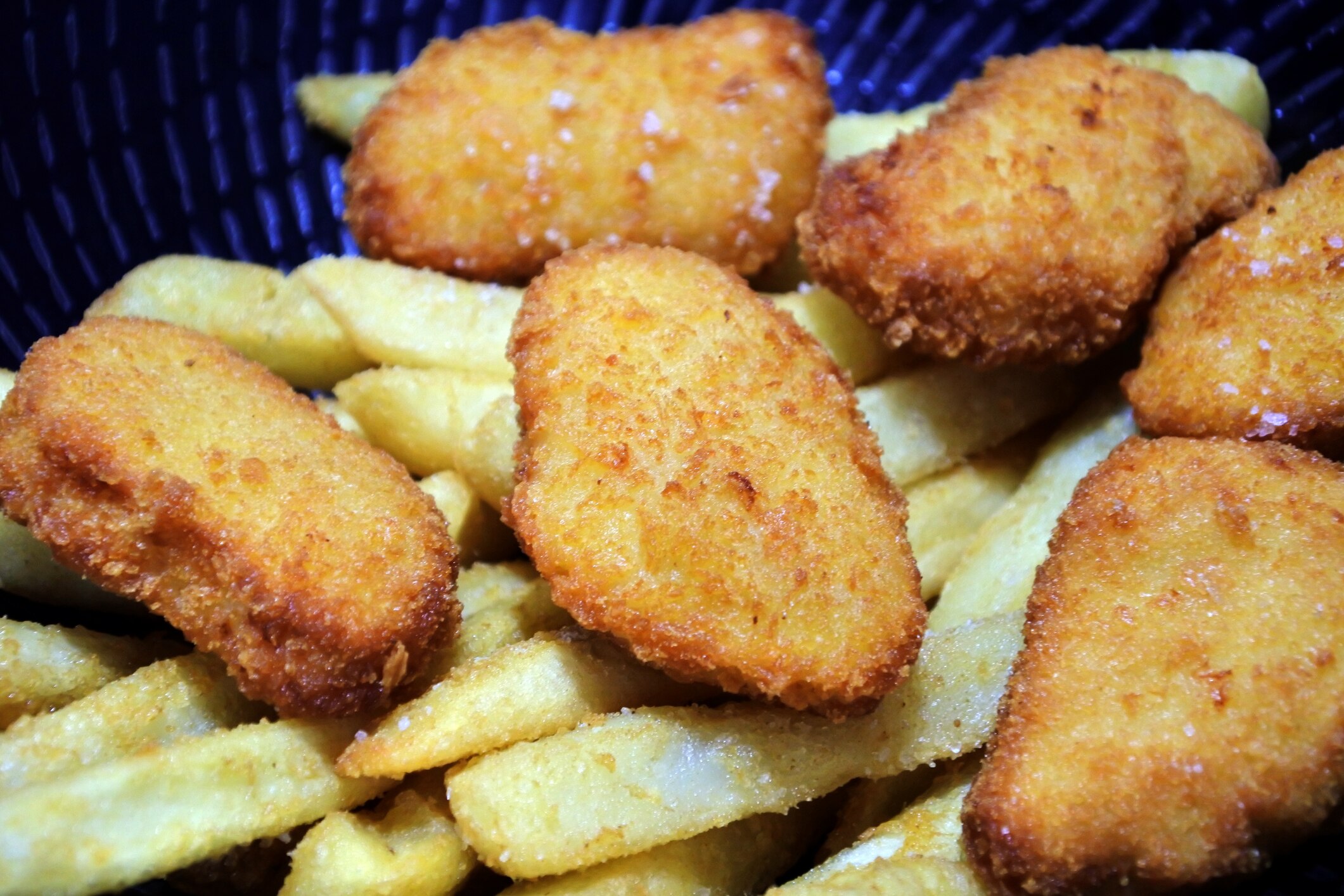 What is our body really capable of? Top performing competitive athletes answer this question over and over again. But fitness influencers also like to push their limits. Now a popular YouTuber tried to eat and then burn 10,000 calories in 24 hours. Is that possible?

Joe Fazer is a popular fitness influencer. His YouTube channel has almost a million subscribers. His followers are fascinated by how someone goes from being a lanky teenager to a muscular young man. And that’s exactly what young Joe Fazer did. Apparently, the youtuber likes to have extreme physical experiences, because now he has tried something almost impossible: in a challenge, he consumed 10,000 calories in 24 hours and tried to burn them in another 24 hours.

First off, fitness influencer Joe Fazer did some research on the internet and discovered: It’s almost physically impossible to burn 10,000 calories in 24 hours. For example, an average marathon runner burns about 2,500 calories during a three-and-a-half-hour run. That means Fazer would have to run four marathons in a row to burn off five-figure calories. Even for him that would not be feasible. So he needed a different plan.

The challenge starts promptly at midnight. At first it sounds like the dream of many people: you can eat all you want, and whatever you want. But to hit 10,000 calories, the pleasure quickly turns into unhealthy agony. The YouTuber ate the following foods:

A candy bomb in the middle

Finish the meal before midnight.

What started out as fun ended up being agony for Joe Fazer trying to figure out the high calorie count. Especially after the whole package of chocolate balls he whistled in the afternoon, he fell into a veritable sugar coma and almost fell asleep until the end of his challenge to get to 10,000 calories.

Now the calories need to be burned

Even if the whole meal wasn’t much fun, the real challenge is just beginning for fitness influencer Joe Fazer. He will count the calories he has burned using an activity tracker on his wrist. The Challenge: Burn 10,000 calories in 24 hours.

Shortly after midnight we start with a resistance unit in the gym:

The YouTuber has already burned 1,017 calories at 2 a.m. He then allowed himself nine hours of sleep. Even when we sleep, we burn calories. And so he came up with another 1062 calories burned. Who would have thought that you burn more calories while sleeping than doing cardio in the gym.

In the afternoon we went for a 5 km run. This brought in only 600 calories burned. But the day is still young and the next step is to hit the gym. Intense strength training for the chest, back, triceps, biceps, and shoulders burned just 1,500 calories. On its own, that’s a lot considering the average man burns 2,400 calories a day without exercise. But for Joe Fazer, there’s still a long way to go to burn 10,000 calories in the challenge. Because it’s only 4170!

Also interesting: Conquer yourself – “Crossfit Challenge” for at home

So the training continues. Boxing is first on the agenda, then battle rope, then jump rope. This burns another 823 calories. And it’s completely exhausted afterwards. But at 4993, he only burned half of the 10,000 calories he was aiming for. Now he wants to take a step forward.

Cycling and swimming follow, at least he tried to swim with his poor swimming technique. But at the end of labor, it was only 1,018 more calories. So there were almost 4,000 to go. He tried to burn them as much as possible in the last two hours of the challenge. And so he went back to the gym on the stepper, battle rope, treadmill and weight training. But he didn’t help.

Also interesting: Can exercise compensate for a poor diet?

Despite his best efforts to get as much exercise as possible in 24 hours, Joe Fazer just couldn’t burn 10,000 calories. He only burned a mere 6,861 calories. A proud value! But still far enough from the intended goal. Mentally it was the hardest thing he had ever done in his life so far, he says, visibly disappointed in the video.

Although he failed the challenge, his attempt uncovered an important finding: It’s much easier to eat 10,000 calories than it is to burn them off. Certainly one of the reasons so many people are overweight these days.