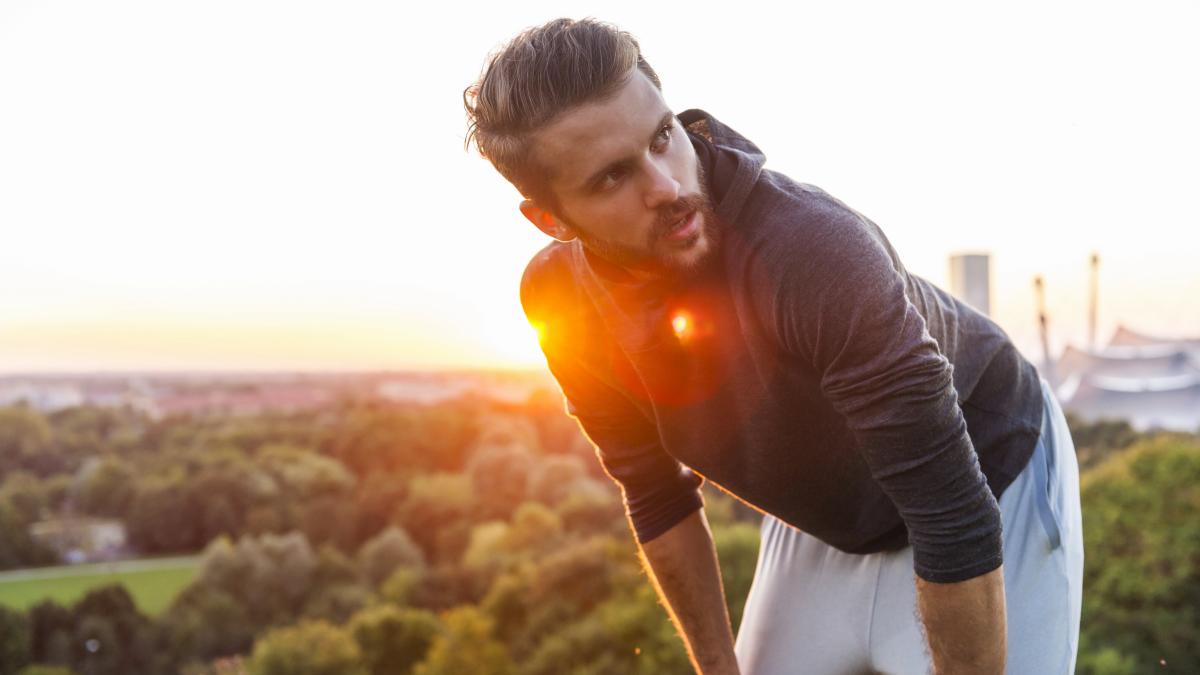 That’s how fast you lose shape when you stop exercising

Whether it’s because of an injury, lack of time, or just because you’re not in the mood anymore: those who stop exercising regularly are often quite surprised at how quickly their fitness declines. It actually takes so long.

B.Are you sometimes so exhausted after your exercise program that you want to throw it all away and never want to do sit-ups again? Understandable, but perhaps not the best idea, as several studies have shown. Because: As soon as you stop, you lose your fitness pretty quickly. In most cases, you’ll build stamina and strength in much less time than it took you to get this far.

It doesn’t matter if it’s endurance or strength: you should always expect a little more than your body is used to.

This is exactly what makes every training session so exhausting and why you have to overcome your weakest self every time. When you exercise and put your body under more stress than normal, it releases stress signals and hormones. These in turn ensure that we are more resilient and can tolerate more physical exertion. At least that’s what a 2012 study by sports doctors suggests.

The time it takes for your body to adjust to the extra stress and get fit depends on several factors, including age, environment, training intensity, and general fitness. One study, also from 2012, suggests that six 10-minute HIIT workouts are enough to increase endurance. However, it takes a little longer to build muscle, as a 2014 Korean study revealed: Muscles only grow after eight to twelve weeks of intensive strength training.

So it takes you a lot longer to turn into a meatloaf. On the other hand, you can quickly learn not to run out of breath. This also has an impact on how quickly you break down after a workout. In short, you lose stamina pretty quickly. If you do strength training, you will enjoy the training effect for a little longer.

Sports doctors have taken a closer look at what this looks like using the example of a marathon runner. In order to complete a marathon in about two hours and 30 minutes, the runner has to run about 90 kilometers on average between five and six days a week.

If the runner has to drop training completely due to injury, for example, he loses about ten percent of his stamina within the first one to four weeks. Within about eight weeks, most are back to the level he was at before he started exercising, a 2015 study found.

You can keep muscles longer without training

But even in this case, it is clear that after twelve weeks without strength training at most, you can lift much less weight than during the training phase. A Finnish study came to this conclusion in the early 1980s. The good news: there is still some of the trained muscles left, even if you no longer pump. The number of muscle fibers also remains the same. Because they’re not being trained anymore, they’re just getting a little lazy, literally.

So if you’ve trained for muscular strength and endurance, you’ll most likely notice after six to eight weeks without training that you’re no longer in the shape you were before. A fairly short time for the time you have to train to get that far. So: it’s better to move on and overcome your weaker self than to stop.

This article was first published in June 2021.