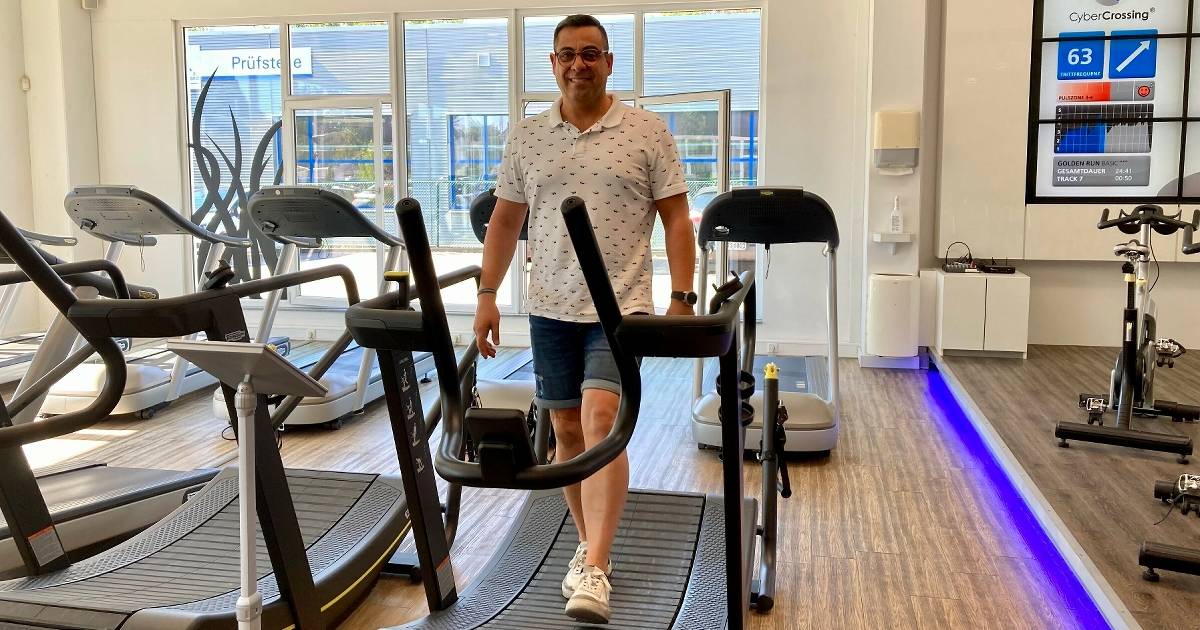 Grevenbroich Yücel Uzar has been running the Uniquesport gym in Grevenbroich for ten years. After the stalemate in the corona lockdown, he now has to calculate with rising energy costs. Why, though, he trusts the future.

Ten years ago, Yücel Uzar opened his Uniquesport gym on Bergheimer Straße in Grevenbroich. At the moment, however, there are actually much better times to celebrate this anniversary properly. After all, fitness studios have been part of a long-suffering industry for months. In the corona lockdown studios had to close for a long period of time, as a result many members canceled their subscriptions and there is now growing concern about rising energy costs, which of course also affects customers , who also have to save.

Uzar, who was born in Konstanz and also has studies in Kaarst and Neuss, does not want to rack his brains over all this. The landmark birthday allows the gym owner to look to the future with optimism. “I have realized a dream here and the location has been very well received,” reports Uzar. Only interpersonal contact was somewhat lost during the Corona period. In 2015, Uzar expanded his Grevenbroich studio to include a new free weight area and the operator has continued to invest in his equipment over the past few years. He is sure this will pay off in the long run. “In the future, even after such crises, people will attach even more importance to investing in themselves and their health,” says Uzar. He also believes that given rising energy costs, his clients are more likely to forgo going to the movies or enjoying a fancy meal at a restaurant than a regular workout in his studio.

So you want to offset the increased costs in your studio with more sales and new offers for new customers. “We will put even more energy into our work in general instead of turning off the lights in the entire studio,” says Uzar.

His optimism also stems from his past. After an accident in 1991, Uzar’s right knee became so infected that his patella had to be removed. “The doctors told me at the time that he could only walk with a stiff leg,” reports the gym operator. As a challenge, he started training to become an aerobics trainer and soon after was able to return to jogging without a problem. His motto is therefore: “With an iron will you can survive all crises.”