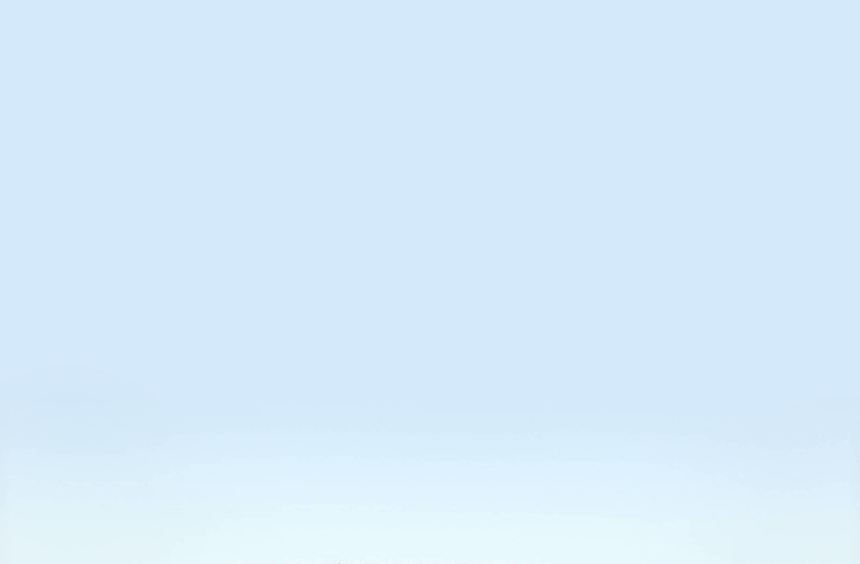 The nine euro note arrives. The questions are still open, but it should be available from June 1. The cheap bus and train ticket is available for three months and is valid throughout the country. So if you buy your ticket in Frankfurt, you can also travel on regional trains in Bavaria or Lower Saxony. Only ICE and IC are excluded. And this is how vacations work with the cheap ticket:

On the Rhine and Lake Constance

In 2021, you could still travel from the Badischer Bahnhof in Basel to Ulm in just over three hours without having to change trains. Now we have to change the train in Friedrichshafen. Train fans will get over it, because the route in the far south of the republic offers great scenic cinema: the wild Rhine with the waterfalls near Schaffhausen, Lake Constance against the backdrop of the Alps and the beautiful High Swabia, blessed with baroque buildings. At the end of the almost 300 kilometer journey, the tallest church tower in the world, Ulm Minster, greets you.

Information on the Hochrheinbahn: www.bahn.de

Through the Black Forest

From the Baden metropolis Karlsruhe to Lake Constance and back: this has been possible with the Black Forest Railway for more than 150 years. Hardly any bridges, many tunnels – this was the goal pursued by master builder Robert Gerwig, who literally “glued” the route up the mountain. The two terminal loops, which cover a gap of about 400 meters between Hornberg and Sommerau, are ingenious. An engineering trick makes it possible: the linear distance of eleven kilometers between the towns has been extended to 26 kilometers of railway. The journey from Karlsruhe to Konstanz takes three hours.

By train to Allgäu

To Bavaria: The Free State has many beautiful regional train lines, such as the route from Freilassing to Berchtesgaden with the national park. Or the Mittenwaldbahn, which runs through the Karwendel mountains. Also beautiful: the route from Munich to Füssen. The BRB leaves every hour in the direction of Königsschlösser. In the Bavarian metropolis, the peaks of the Alps are still dimly visible on the horizon, but with every kilometer they dominate the landscape. The drive takes almost two hours through a true postcard idyll, at the end of which you have many options: hike the Lechweg or visit the “Kini” in Neuschwanstein. More information on the Bavarian Regiobahn: www.brb.de

The Lahn in sight

It connects the federal states of Rhineland-Palatinate and Hesse and is, since it was largely never fundamentally modernized, a remnant of the early days of the railway era: the Lahn Valley Railway between Niederlahnstein and Wetzlar, the Hesse part is designated as a cultural monument. The route, winding and very attractive, with its historic tunnels, does not allow higher speeds, so it takes almost 90 minutes to travel the almost 90 kilometers of route. But the traveler always has the meandering tributary of the Rhine in view. The route is popular with cyclists, because the Lahntalradweg has a rail connection.

It doesn’t always have to be the Middle Rhine Valley with its castles that delights railway fans. The little sister, the Moselle, is no less beautiful. The route to the right of the Moselle, on which a train ran until the 1960s, now serves as a cycle path, but the regional express runs at frequent intervals to the left of the Moselle. Steep vineyards, charming wine villages, and a decorative meandering river await the passenger on the 90-minute drive from Koblenz to Trier. It’s worth getting off at Bullay for a detour to Traben-Trarbach on the Moselle Wine Railway (13 km).

Tradition for 140 years: The Elstertalbahn with 30 stations and stops has the largest number of bridges in Europe and is a faithful companion to the Weißen Elster. Between its source near the Bohemian Cheb and the Otto Dix town of Gera in Thuringia, the river presents itself as a natural idyll with rare flora and fauna. The landscape is perfect for hiking or cycling. A section of the “Thuringian Trail” runs through the alluvial plain of the Weißen Elster. Along the 140-kilometre route there are countless historical and cultural sights, such as the lower castle in Greiz, the more than 1,000-year-old St. Vitus church in Wunschendorf, or the Elstertal bridge, built from twelve million bricks. .

Towards the Elbe Sandstone Mountains

It is true that the trip from Dresden to Bad Schandau only takes 44 minutes, but the route through Saxon Switzerland is without a doubt one of the most beautiful routes in Germany. The tracks nestle against the Elbe; pretty towns are found on both shores; behind it rise the strange rocks of the Elbe Sandstone Mountains, which inspired painters like Caspar David Friedrich. If you want to extend the short S-Bahn trip into a day trip, walk from Bad Schandau to Schrammsteinen and take the Weißen Flotte back to Dresden. From there, a regional express goes to Bayerischer Hof.

Information on trains to the Elbe Sandstone Mountains: www.dvb.de

From the Elbe to the coast

North Sea or Baltic Sea? That is the question when you choose Hamburg as a starting point for a trip with the nine euro note. The Syltexpress from Altona to Westerland must be well known. But you can also reach the shores of the Baltic Sea by regional train. The Hanse-Express, which leaves every two hours, makes it possible in the direction of Rostock. Along the route there are gems such as Boizenburg on the Elbe with its many small bridges or the majestic Schwerin Castle. If you want to continue to Rügen, you must change trains in Rostock. However, it usually only takes a few minutes until the next regional express leaves for Germany’s largest island.

Information about the Hanse Express: https://regional.bahn.de/regionen/meckpomm/service/strecken/hanse-express

The “Super Lines” of Brandenburg

Regional trains are actually designed for medium distances, regardless of the meaning of the term. But Brandenburg’s famous “super lines” are not content with short distances, sometimes even several hundred kilometres. Every two hours, for example, there is a direct connection from Lutherstadt Wittenberg to Stralsund: there are 342 kilometers between the two cities. And the double-decker cars of the RE 2 cover a distance of 367 kilometers on their way from Cottbus to Wismar, passing through places like Lübbenau in the Spreewald or Wittenberge, the gateway to the Elbtalaue, but also true metropolises like Berlin.

Information on RE lines in Brandenburg: www.odeg.de