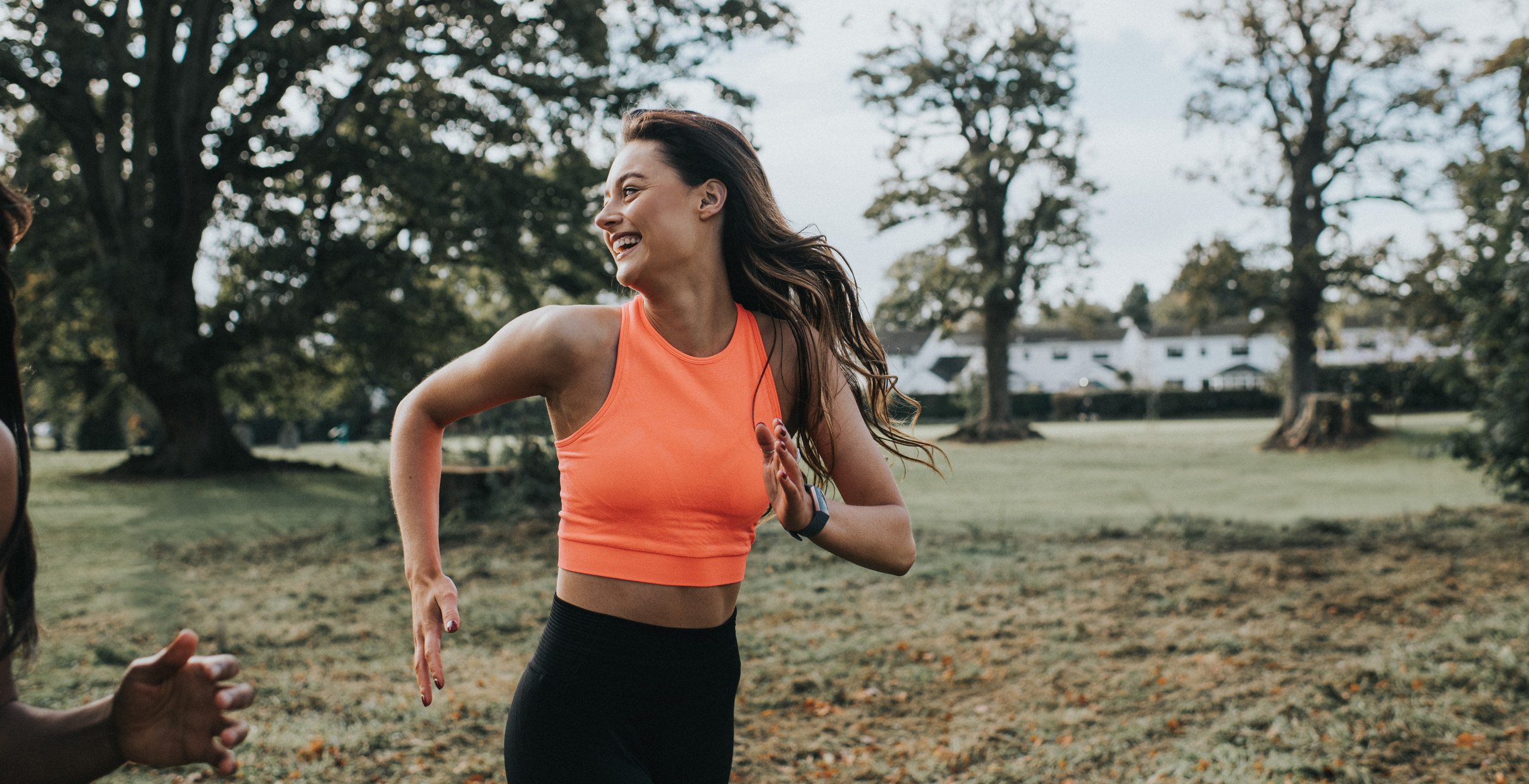 running has one Numerous positive effects: Decreases the risk of death, especially the probability of dying from cardiovascular disease. In addition, the risk of contracting a deadly cancer is minimized. Instead, running a marathon actually reduces knee damage and improves mental health. Even how long should you run? And jogging can also be harmful?

How long to run: a study explains why jogging is not always good

How long you should run according to the study

Because the more, the better. A long-term study from Denmark concludes that running is only healthy if the sport is practiced in moderation. How long should you run? Researchers say: maximum 1 to 2.4 hours per week. There should also be no more than three units in operation. A speed of is optimal 8 kilometers per hour.

The study examined subjects from the “Copenhagen City Heart Study” for twelve years. This included data from 1098 unsportsmanlike runners and 413 non-runners. At the start of the study, all participants were healthy. The results were published in the Journal of the American College of Cardiology.

Why more than 2.5 hours can harm health

According to study leader Peter Schnohr of Copenhagen’s Frederiksberg Hospital, anyone who runs for too long over a period of decades could cause massive damage to the cardiovascular system. Jogging too long and too fast puts the body low Impression, the stress level increases. In the long term, this can lead to disease. A sobering result, especially for marathon runners.

keep reading: Do you want to start jogging? Here is the best way to do it.

Conclusion: Why the study should be critically appraised

Even if the result sounds plausible at first, the study still needs to be critically appraised. For example, the researchers did not take into account the individual health status of the runners. There is no data on age, lifestyle, eating habits or sick leave. What is the perfect amount of running for one person may be too much for another. The best thing is and always will be to listen to your own body.

This may also interest you: