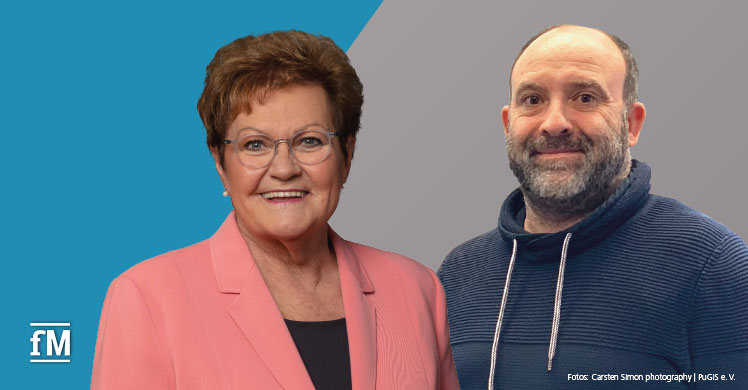 To counteract the lack of exercise and improve the movement behavior of the population, the Saarland Ministry of Health, the German University for Prevention and Health Management (DHfPG) and the Saarland Association for Prevention and Health ( PuGiS e.V.) have launched the “Fitmach Campaign: fit and healthy in Saarland”. The Minister of Health Monika Bachmann (CDU) and Managing Director of PuGiS e. V. Dirk Mathis reveals the motives and goals of the model project and what it could mean for the other federal states in Germany. 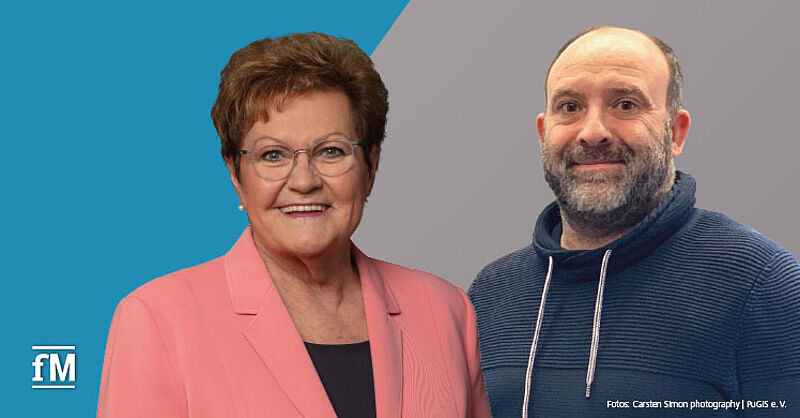 Monica Bachmann (CDU) has been since 1994 member of the Saarland state parliament and practiced for several years before, in addition to his professional activity, among other things as secretary of insurance political offices outside. Since 2014 it’s her Minister of Social Affairs, Health, Women and Family.

Dirk Mathis has been 2019 Managing Director of PuGIS e. v he is also like Active professional journal author. Its objective is for all the inhabitants of the Saarland, especially children and young people. to create better health-promoting structures and allow “healthy growth”.

fM: Ms. Minister of Health Bachmann, together with the DHfPG and the association PuGiS e. V. launched the “fitness campaign: fit and healthy in Saarland”. Why did you start this pilot project? And for what reasons is the Saarland particularly suitable for this?

Monica Bachmann: The data collection by the DHfPG made it clear that the corona pandemic has exacerbated the problem of lack of exercise and that even physically active people lost their motivation for physical training during the crisis. We started the pilot project to counteract this.

In addition to several other factors, physical inactivity or lack of exercise is one of the main risk factors for non-communicable diseases, such as e.g. B. cardiovascular diseases, type 2 diabetes mellitus, mental disorders and musculoskeletal disorders, MSD for short.

According to the report “Gesundheit in Deutschland aktuell” (GEDA 2014/2015 – EHIS), 48.0% of Saarland men surveyed stated that they were active for at least 2.5 hours a week and 34.6% exercised muscle strengthening at least twice a day. week to complete.

The proportion of women in Saarland was significantly lower with 35.9 percent endurance activity and 24.0 percent muscle strengthening activity.

A large number of the health problems listed above could be avoided or greatly reduced by adopting a minimum of a physically active lifestyle. For this reason, measures that counteract the lack of exercise and improve the physical activity behavior of the population make sense.

DHfPG (2021) studies show that the population is willing to pay more attention to their own health in the future, but only a proportion of people implement this behavioral intention without the active support of a qualified health care provider: currently it is achieves.

This is exactly where the concept of the project comes into play. I am pleased that the Saarland health insurance companies are also supporting this project and that PuGiS is also involved.

They have been involved at the state and federal level for years.level for more movement and prevention. See the potential in the “Fitmach-Aktion” at the national level the topics Make fitness and health more popular? If so, why?

We support the project because we hope that it will lead to a long-term increase in the physical activity of the population of the Saarland. If no comparable projects are being carried out in other federal states, the project carried out here could also serve as a model project and a role model if the results are positive.

Lack of exercise is not a problem specific to the Saarland. Therefore, the concept also has the potential to be transferred to other federal states.

Why do you think the fitness and health industry is such an important player when it comes to staying healthy?

To increase physical activity in the population, many approaches and many actors are important. Of course, this also includes the fitness and health industry, as people can do something good for their bodies here and train regularly under supervision.

The project concept gives people with a lack or insufficient physical activity access to fitness and health facilities, where they can train according to a personalized training plan, based on WHO recommendations, and with needs-based support. of qualified personnel.

fM: Mr. Mathis, you are the managing director of the non-profit association for prevention and health in Saarland (PuGiS e.V.). is funded by the GKV Alliance for Health and supports the “Fitmach Campaign: Fit and Healthy in Saarland” of the DHfPG and the Saarland Ministry of Health. How has Corona affected the health situation of the population of the Saarland?

Dirk Mathis: The coronavirus pandemic has accelerated and intensified changes in almost all areas of society. The pandemic is leaving its mark not only from a sociopolitical perspective, but also from a health perspective.

As in all of Germany, the pandemic is also having far-reaching effects on the everyday structure of the citizens of the Saarland, favoring the negative development of diseases of civilization in all phases of life.

Above all, the contact restrictions in place during the pandemic, the excessive consumption of media during this time, the progressive lack of exercise and malnutrition pose an additional high risk of diseases of civilization.

What role does the fitness and health industry play in Regarding the physical and mental health of these particular people?

“Mens sana in corpore sana” is a Latin expression that translates to “a healthy mind in a healthy body.” A large number of studies highlight the connections between physical activity and mental health on the emotional level, but also on the cognitive level in all phases of life.

Alternative sports areas must be developed and complement the known possibilities.

The opportunities offered by the health and fitness industry are enormous as they can greatly expand existing community resources.

What do you want to achieve with the model project?

We have formulated three different goals, but they are all related: