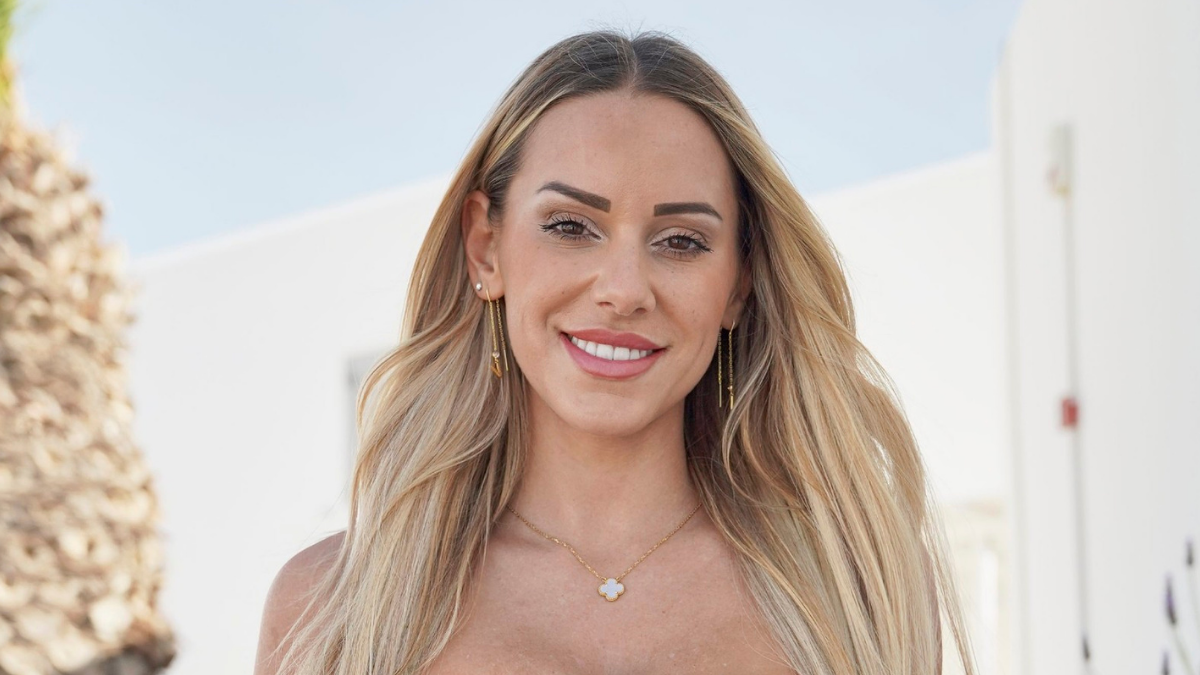 Does Pamela Reif receive competition from the neighboring country? Austrian Vanessa Mariposa not only looks like her, she seems to be aiming for a similar career. And her following is growing!

Pretty, sporty and blonde hair: is the Austrian Vanessa Mariposa (29) now competing with Pamela Reif (25)? While the latter is now one of the most successful German fitness influencers, fitness model Vanessa could soon become Pamela Reif 2.0. From Austria and: in busty. After all, Vanessa recently launched her own fitness app. But why the real Pam doesn’t have to worry…

The Pam app, a smartphone app for fitness training, is not only a popular tool for a tight butt among sports fans, but is also repeatedly promoted among stars and aspiring stars. Pamela Reif already has a total of 8.5 million followers on Instagram!

Now, Germany’s most popular fitness influencer is obviously receiving competition from the neighboring country: because Austrian fitness model Vanessa Mariposa, who many of the television formats “Are you the one?” and Ex On The Beach recently launched their own fitness app.

It took a year to implement the concept of her app, the pretty blonde revealed to her followers on Instagram. Could it be Pamela Reif from Austria?

Fitness star Pamela Reif: does she have a new boyfriend? This one here?

With her 507,000 followers, Vanessa is definitely on the right track, but she’ll have a hard time coming close to the success and aura of Pamela Reif…

Pamela Reif keeps private details under wraps. In a way, she is a mystery and on her Instagram channel she only presents content about her professional and sports day-to-day.

She weighs very carefully what and how she reveals something about herself. Certainly an important ingredient in your secret recipe for success!

All press is good press

The Austrian, on the other hand, is pretty open about her ingredient list: too much bare skin here and some very clear glimpses of love life there, plus some backstories and reality TV appearances. After all, follower numbers are the new currency!

AYTO: Vanessa Mariposa gives herself botox for her 29th birthday!

A tactic that does not have to mean anything bad. Too offensive, however, often gives a broad target: the Austrian fitness model is not only open about her anorexia past, but also about her previous cosmetic surgeries: in addition to her breast augmentation, Vanessa only had nasty panniers in November of 2021 Remove your hips and contour your six pack.

Just a few months after her app went live, she sold her fans on the huge impact exercise has had on health and fitness, and the confidence it has given her.

Sounds believable somehow differently. Does she just want to keep in touch? Whatever the case may be, we wish these two handsome jocks the best of luck on their fitness journey!

In line with this topic: