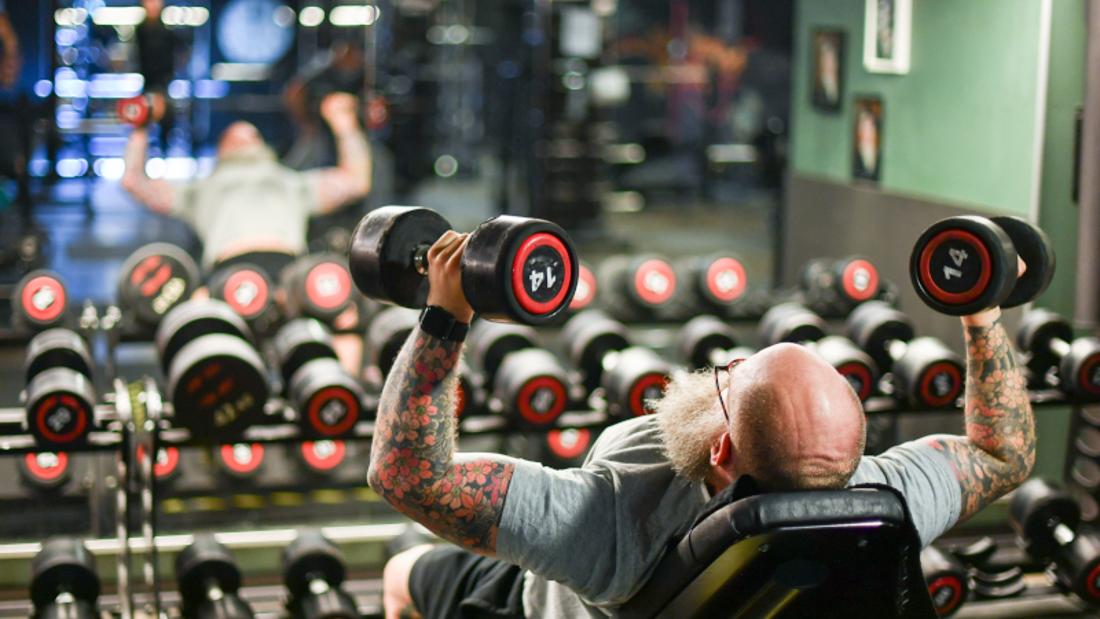 Fitness studios such as McFit and Fitness First have announced price increases, are considering them, or have already implemented them. What customers can do.

Hamburg: The handling of the lockdowns during the Corona crisis has upset many members of the fitness studios, since even though the studios were closed, the contributions were usually simply debited. New problems could now arise for members of fitness studios such as McFit, Fitness Loft and others: Due to Corona and the energy crisis, some chains have also increased prices in Hamburg or announced price increases, reports 24hamburg.de.

McFit: customers accepted the price increase when they passed the turnstile

The McFit chain, founded in 1997 by Rainer Schaller in Würzburg, is considered a pioneer in the German fitness market, as it is a discount pioneer in the industry. Today, McFit operates more than 250 branches, including in other European countries in Spain, Italy, Poland and Austria, and is the largest fitness chain in Germany with 1.4 million members. With seven studios in Hamburg, no other German city has more McFit locations than the Hanseatic city. McFit also operates two branches of the premium John Reed branch in Hamburg, and McFit’s budget High5 brand also has a branch in the city.

Already in April 2022, McFit increased the basic rate by 25 percent. One month of training now costs €24.90 instead of €19.90 for both new and existing customers. Other tariffs were also raised. The price increase at McFit was justified by Corona. The way McFit got customer approval for the price increase caused an internet shitstorm: Going through the turnstile, they accepted the price increase. Incidentally, such a method is not illegal, as revealed by a lawyer in Der Spiegel, because there is no law in Germany that specifies how approval should be obtained.

Eight studios of the Fitness First chain can be found in Hamburg. Fitness First has also already announced a price increase, which should take effect from September 2022. In an email to members, there is talk of a price increase of €1.25 per week. Earn an extra €5.00 per month for a studio visit at the St. Georg, Rödingsmarkt, Eppendorf or Wandsbek locations. An annual membership with Fitness First costs at least 56.30 euros per month. Members can object to the price increase on Fitness First until August 21, 2022 by scrolling down on the appropriate email and then clicking “Keep Current Terms.” Also read: Badeland: Gas is now cut here

Special Right of Termination at McFit and Co: What Clients Should Look Out For

Thomas Laske of the Hamburg consumer advice center said in an interview that price increases in gyms are not allowed across the board, so a special right of withdrawal always seems possible: “Basically, price increases prices during the contract period are not allowed, regardless of the question of whether you then have to actively oppose them or not. A gym contract is a two-way contract that neither party can unilaterally change in any significant way.” There may be exceptions if price increases are necessary to cover operating costs. However, this price increase must be contractually anchored in clauses. Customers should definitely pay attention to or ask about often hidden objection possibilities.

The Kaifu Lodge in Eimsbüttel is more than just a gym. And that’s exactly what becomes a problem in times of energy crisis: because in addition to the gym, the Kaifu Lodge is known above all for its pool and spa area: heated components, for example. For this reason, other pool operators in and around Hamburg have already announced or implemented pool temperature reductions or closures of sauna facilities.

According to Abendblatt, Kaifu Lodge has not yet made a decision on whether to increase rates. But there are considerations. With rising energy prices and the introduction of the gas surcharge, which will also affect business consumers, it is hard to imagine that prices will not be adjusted or drastic measures taken to save energy. Also read: Truth Day: How much will the gas tax cost? The decision on the height will be made today.