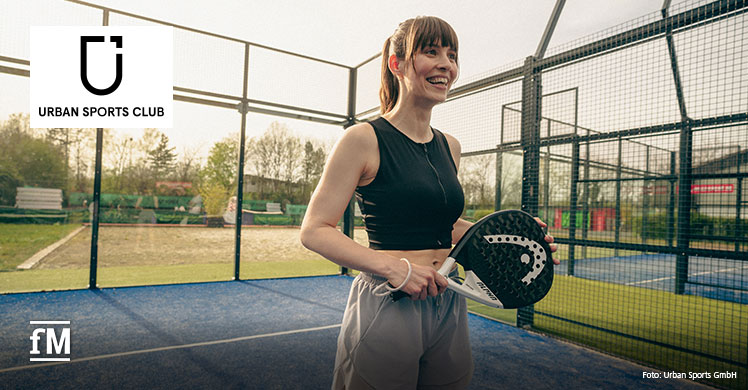 After the successful “This is my club” campaign, Urban Sports Club has kicked off spring with a new TV spot. The 360-degree campaign puts the various partners in the spotlight and motivates them to play sports. The film was shot in Cologne and Düsseldorf with the film production company Cndy Film. 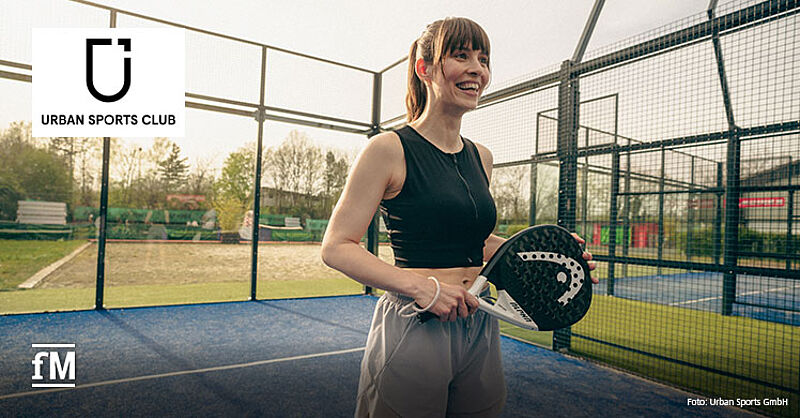 “Wherever you are, you will find one with Urban Sports Club Sports or wellness partners in your area with activities that are yours meet needs and help you feel better.” Urban Sports Club launches a new one after the successful campaign “This is my club” 360 degree campaign.

The television spot reflects that versatile offer its thousands of members.

Video: “So what are we going to do tomorrow?”

The campaign awakens motivation in the people go back to sports. members can Partners and Offers discover in their cities, the broaden your sports horizon and start spring full of energy. The campaign will be broadcast on television on the channels of the Group ProSiebenSat.1, like away from homeon social networks and own channels played and on a Influencer activation extended.

Co-founder and CEO of Urban Sports Club, Benjamin Roth, says: “With the new TV campaign, we are highlighting members and motivating people to do more sport again. We mainly use the media reach the transmitter of Media ProSiebenSat.1to bring even more members to gyms, pools and sports venues.”

Roth continues: “Mostly for our corporate clients It is this offer from our partners a great variety for a long time sitting in the daily work. Because our common goal is: We want Motivate people to lead an active and healthy lifestyle..”

“So what are we going to do tomorrow?”

“With the campaign we want to convey how simple and flexible our product works and the Ignite the joy of discovery in sport. Whether it’s the first yoga class, the regular workout in the gym around the corner or bouldering with colleagues after work,” says Oliver Glutz von Blotzheim (Head of Brand and Design).

for production of the television spot was for the Berlin company to Cologne and Düsseldorf. Oliver Glutz von Blotzheim assumed creative direction together with his team of Javier Mangas (Senior Brand Designer) and Tino Scholz (Editorial Team Leader), with Torsten Müller (SVP Marketing & Communications) as overall responsibility.