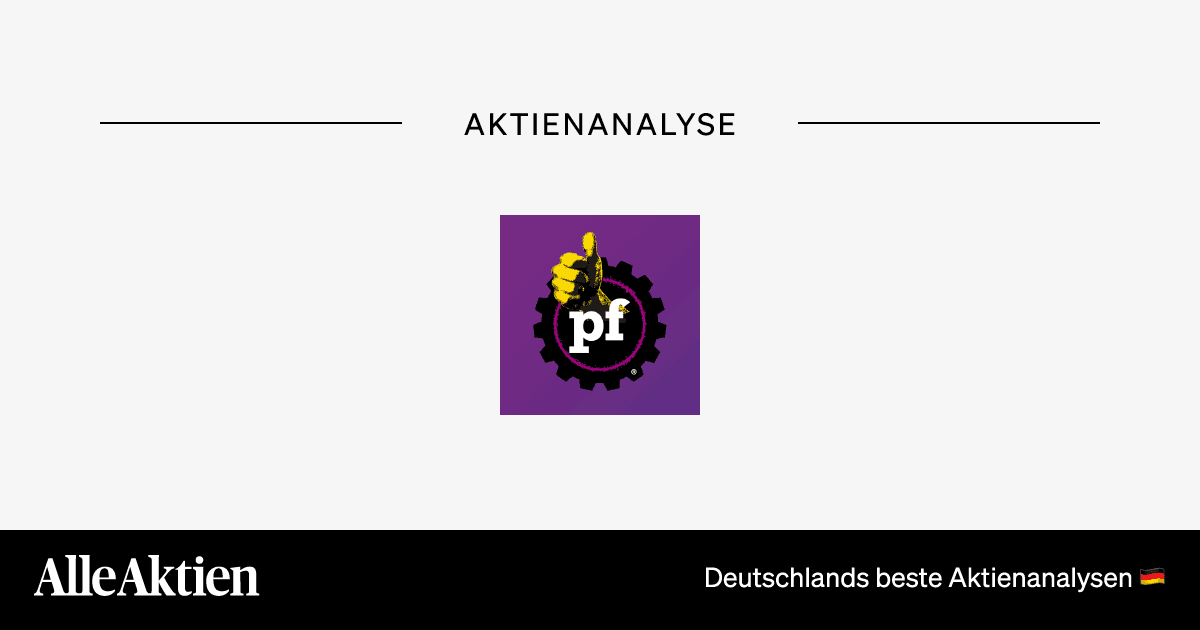 Planet Fitness is one of the largest gym chains in the world. The New Hampshire-based company’s mission is to improve people’s lives by providing a quality fitness experience in a welcoming, non-intimidating environment where we want everyone to feel comfortable.

The Planet Fitness story begins in 1992. Michael and Marc Grondahl purchased a former franchise studio from the cult fitness studio chain Gold’s Gym. In 2002, together with his partner Chris Rondeau (today CEO), they acquired the naming rights to the Planet Fitness studios. With the Zona Franca philosophy, the gym has been able to attract many new clients. The philosophy was aimed at the “ordinary” fitness visitor and not at bodybuilders, who were the main group of visitors at the time. That same year, the first Planet Fitness franchise opened in Altamonte Springs. In 2005, the company introduced the PF Black card. With this, Planet Fitness customers could exercise in all the chain’s gyms without having to pay extra for admission. In 2015, Planet Fitness opened 1000 Gym and went public. Just two years later, the franchise system had more than 10 million members.

The current CEO is Chris Rondeau. He has been with the company since 1993 and has been the CEO of Planet Fitness since 2013. With TSG Consumer Partners, Planet Fitness has a large anchor shareholder who owns 25% of the shares. The holding company includes companies such as the Canyon bicycle brand and the REVOLVE premium fashion brand. Asset manager Vanguard and investment company SRS Investment Management LLC each own an additional 8%.

The gym industry is highly fragmented and has grown explosively in the last 10 years. An open study in each corner. As a result, 11 million Germans are registered in fitness studios in Germany. This replaced football as the most popular sport among Germans. In the United States, even 20% of the population, that is, about 60 million people, are registered in a gym. The reasons for the growing popularity are varied:

After years of rapid growth, the industry is changing. Premium providers with personal support are enjoying increasing popularity. Individual studios in the mid-price segment, on the other hand, are disappearing. The cheap chains absorb all the new members and grow especially strong. The industry is still unconsolidated. Chains have large economies of scale. McFit has a strong presence in Germany, The Gym Group in Great Britain, Basic-Fit is the market leader in the Benelux countries and France, and Planet Fitness in the US.

Most customers choose their gym based on 3 criteria:

The big chains are unbeatable, especially in price and distance. Most of the listed studio chains are active in the low-cost segment. Customers are attracted by particularly low prices and tied to the chain for as long as possible with long contracts.

Planet Fitness is the gym for everyone. This is already evident in his mission. The company is one of the low-cost gym chains. These are characterized by high growth and high margins. Sales are (pandemics excluded) very steady. Almost everyone can afford 20 euros or dollars a month. Also, gyms are not just for fun, they are also for health. As is well known, you should not skimp on this.

The company operates more than 1,700 studios in the US, Canada and Mexico and therefore benefits from economies of scale: Planet Fitness receives deep discounts on fitness equipment. Economies of scale can also be used for advertising. This will be broadcast nationally. Since studios can be found in every popular city, this appeals to the entire population. But customers also benefit from economies of scale. Planet Fitness customers can train at any of the studios. Services include live classes, training advice/supervision, training plans, and nutritional advice. Sales are divided into 3 segments:

Sales in this segment are based on the franchise model. This means that franchisees pay the fees that Planet Fitness receives.

In this segment, Planet Fitness operates its own fitness studios. The company expects to have more than 4,300 branches in the medium term, including its own studios and franchisees.

Planet Fitness does not currently pay dividends. All profits are invested in further growth.

Sales increased from bottom left to top right before the pandemic. That changed at the start of the pandemic, however: Sales, previously considered crisis-proof, collapsed by more than a third. Sales are currently just down from 2019. According to Peter Lynch, Planet Fitness is a classic cyclical company. However, this does not do justice to the inherently secure business model. Most people can afford the gym even in bad times. With average sales growth of 7.1% and profit growth of 14.7% over the last 5 years, the fast growing classification is therefore more appropriate.