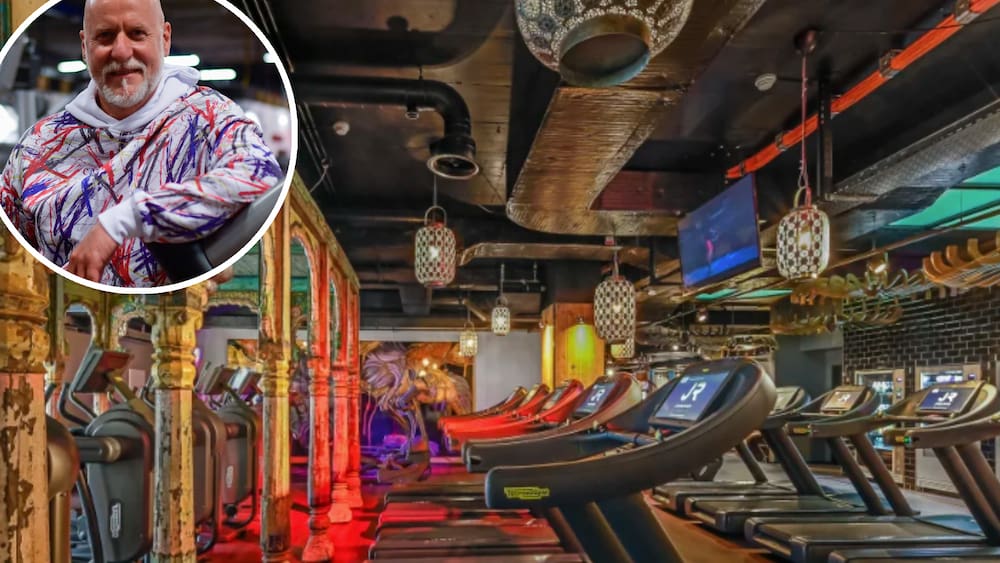 Successful German entrepreneur Rainer Schaller created the world’s most successful fitness chain in 25 years. His company is also present in Switzerland, with a gym that exudes a club atmosphere.

McFit is not just any fitness studio: it is the largest fitness chain in the world! Even in Switzerland, where there are no McFit gyms, the brand is a household name. It was founded in the late 1990s by German businessman Rainer Schaller (53), who died in an accident this weekend along with his wife and his two children.

The Schaller family plane with a total of six people on board crashed into the sea off the coast of Costa Rica. The occupants are unlikely to have survived; so far two bodies have been recovered.

Art on the walls and live DJs

According to estimates, Schaller has assets of CHF 245 million. His school dropout started very small: in 1997 he founded his first gym in Würzburg (D). McFit now operates more than 250 studios across Europe. In addition to Germany, there are also branches in Austria, Italy, Spain and Poland.

In addition to McFit, Schaller operates dozens of other gyms under the High5 and John Reed names. While High5’s studios are old-fashioned and focus on so-called functional training, John Reed is the epitome of an Instagrammable gym: art hangs on the walls, DJs play live music. “Experience fitness, music and design in the best club environment,” says the website. With John Reed, Schaller is also present in Switzerland and runs a studio in Zurich.

In the course of the corona pandemic, which brought many fitness studios to the brink of collapse, Schaller launched his fitness empire across the pond: He took over the American fitness chain Gold’s Gym with almost 700 studios. worldwide for $100 million. Gold’s Gyms are operated under the franchise system. With the acquisition, the Rainer Schaller Group, as the fitness empire is officially called, became the largest fitness company in the world, according to his own statements.

In addition to gyms, Schaller also runs two of his own modeling agencies, online fitness magazine Loox, and sells nutritional supplements. She directly employs more than 5,000 people and has another 10,000 employees in the Gold’s Gym franchise system. Schaller’s fitness empire recently had a total turnover of 355 million euros with a profit of 30 million.

His business partners include Spanish soccer player Sergio Ramos (36), a defender for the French soccer club Paris Saint-Germain. Brothers Vitali (51) and Wladimir (46) Klitschko have also worked with Schaller in the past and are among his personal friends.

He worked out in the biggest gym in the world.

However, things did not always run like clockwork for the successful German company: In 2010 it made headlines as the organizer and sponsor of the Loveparade in Duisburg (D). At that time, 21 people lost their lives and 652 were injured in a mass panic.

More recently, Schaller had grandiose plans: In the German city of Oberhausen, he built what he said was “the world’s largest gym.” In an area of ​​50,000 square meters (seven football fields), he was going to create a whole world of fitness adventures under the name “The Mirai”. The giant gym should open later this year. Schaller won’t live to see the opening.