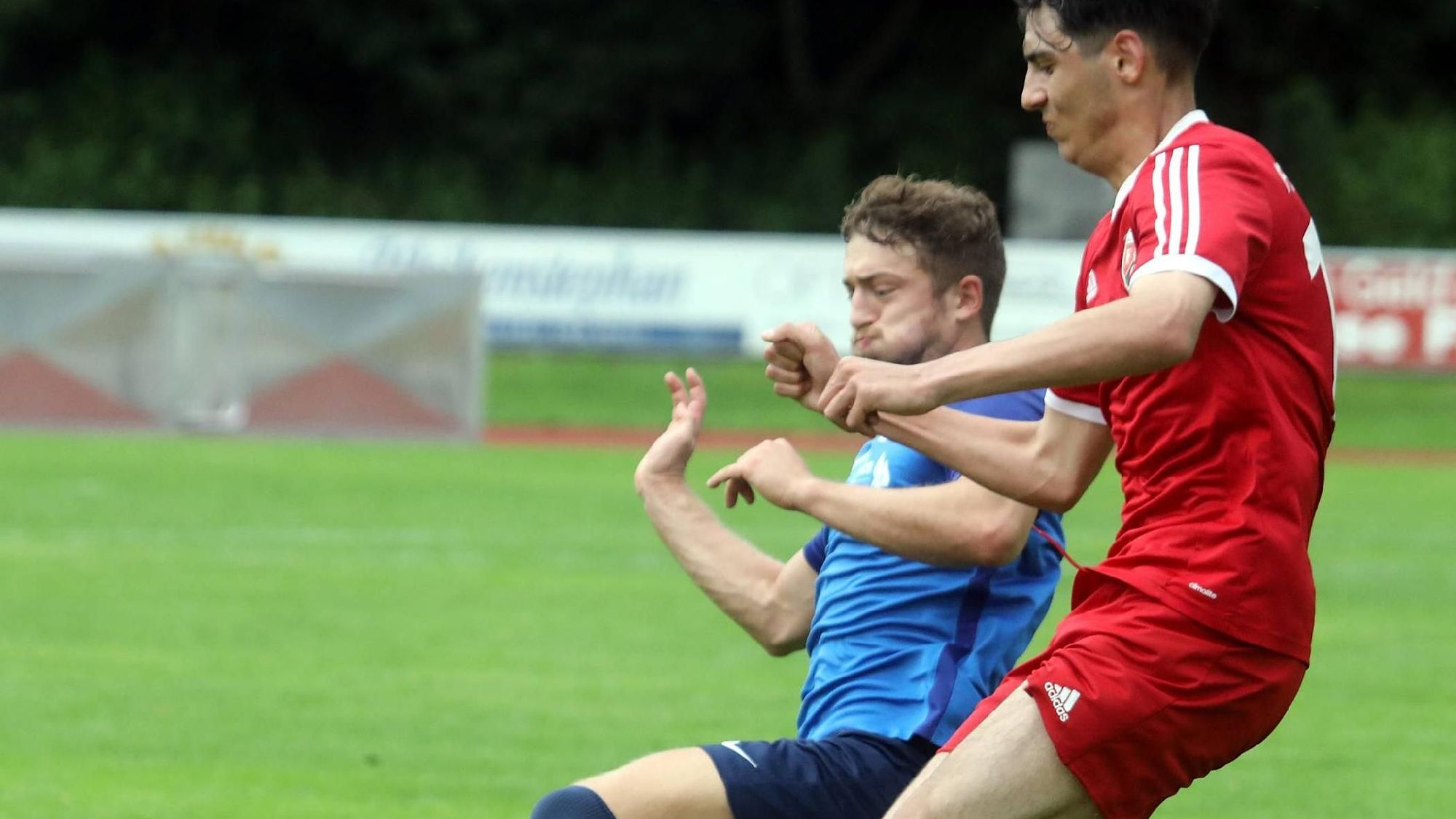 Freising: Lent ends for Christians on Easter weekend. Muslims, however, are still in the thick of things. From April 1 to May 2 this year, they have been celebrating the Muslim month of fasting, Ramadan. Also in the district class, kickers run after the ball for 90 minutes without eating, let alone drinking, from sunrise to sunset. One of them is Badreddine Dars. The 37-year-old SC Freising midfielder is a devout Muslim and has been fasting since the age of 14. “Religion is very important to me, and prayer and fasting are the key things.” His religion never prevented him from playing football. He always played 90 minutes, including the win against Gammelsdorf on Sunday: “The coach wanted to take me out, but I told him: No problem. He ran, but gritted his teeth,” says SCF coach Sezgin Gül. “I don’t really mind fasting,” says Dars. “It’s all in your head.” More problems than water: lack of sleep since his son was born.

Nick Gunaydin from Vatanspor Freising also doesn’t eat or drink during the day. He also copes surprisingly well with the resignation: “I don’t feel particularly restricted. You lose energy faster, but I never feel thirsty during the game. Only then does the mouth become very dry.” Of course, the weather also influences how well you can cope with the exemption: “Of course it’s harder in June.” But level also plays a role: “But the district class stuck, I’m gone,” says Gunaydin.

However, fasting is a challenge for coaches like Erhan Masat, coach of Vatanspor Freising, who has at least five players in the squad: “You can tell, for example, when we are only ten players like on Sunday against Vötting, that strength and concentration go quickly.” Therefore, Masat is always considerate of those who are fasting, whether through short breaks to breathe or to cool off.His philosophy: “Football is our hobby.Family, health and religion come first.” So your players can always let you know if there’s a problem, but no one has really seen it happen, on the contrary: “I often played better,” Masat says of his active time, and Dars also says, “I feel fitter and faster during Ramadan”. This feeling has a physiological background, explains Dr. Sascha Aleksic, general practitioner from Freising: “Digestion is also a function of the body. And if the fast is over, the body has less to do Then you might be a bit more efficient.” Logically: It is more difficult to exercise on a full stomach In perfect conditions, with enough water from the night before and comfortable temperatures, fasting could improve performance In general, there are hardly any long-term effects on health, even with exertion However, of course, it’s important to trust the warning signs: “When it’s hot outside, dehydration can occur due to exhaustion. From a slight and gradual loss of strength to fainting, the whole range is possible.”