The Association for Consumer Information (VKI) has successfully sued the operators of “FitInn” fitness studios due to misleading advertising.

The so-called “Pro Flex” subscription to “FitInn” should cost 9.90 euros per month. At least that’s what he suggested in hugely large print on billboards and banner ads at Facebook & Co. That would be fine, but the fine print was tricky and had the potential to catch distracted customers in an expensive subscription trap. After about two months, she suddenly had to pay three times as much and was only able to cancel after at least a year.

VKI consumer advocates sued the gym operators and were successful. The Vienna Higher Regional Court ruled, without legal binding, that the advertisements placed were misleading for customers and therefore inadmissible.

The case in detail

The Vienna Higher Regional Court upheld VKI’s claim and upheld the misleading advertising because the advertising lacked essential product features. Even the addition “until the end of the year” did not change the misleading effect, because it was not clear to the customer whether the words referred to the duration of the validity of the offer itself or to the price.

The asterisk on the posters could not prevent the deception either. Consumers facing the billboard placed on the side of a busy street could only glimpse the content as they walked past. The price, which was already emphasized by the size of the print, caught everyone’s attention, the explanations in small print at the bottom of the sign could not be read by the average driver. 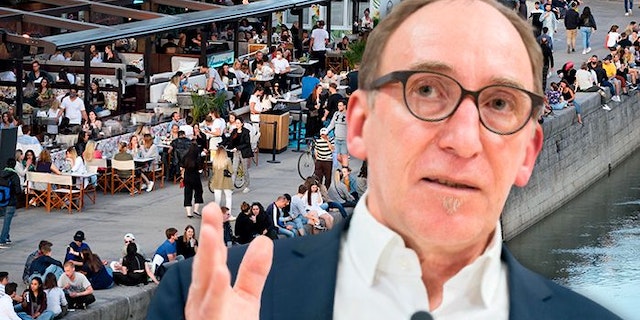