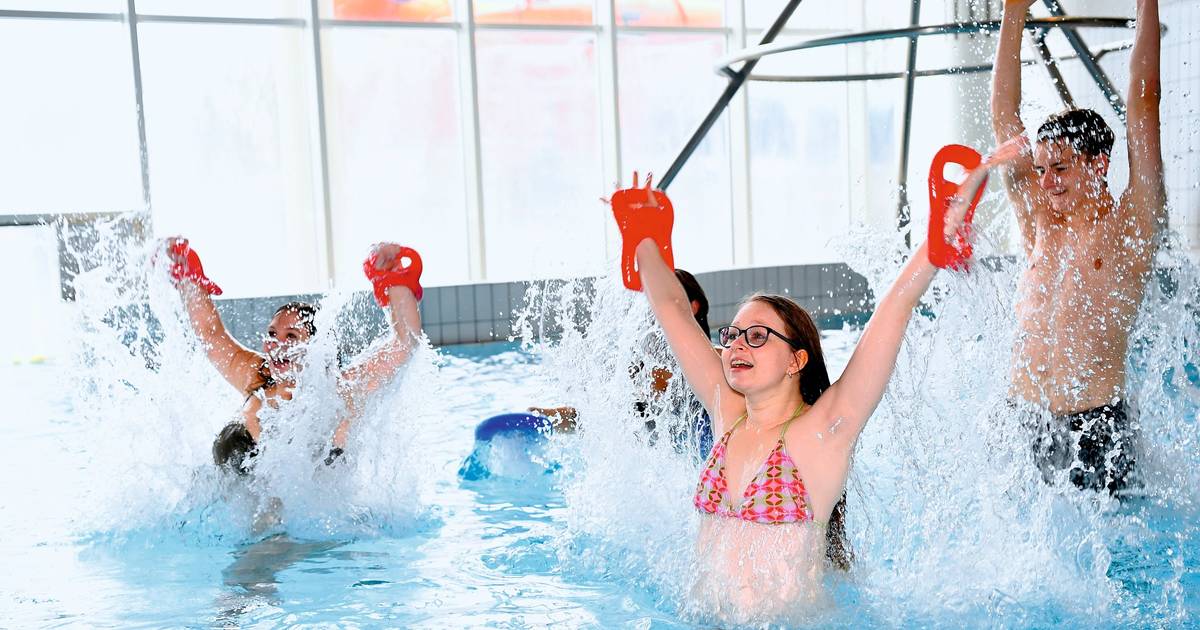 Mettmann In an email to hospital management, the short-term decision of June 30 was criticized. Therefore, those affected could hardly look for alternatives.

The Mettmann Senior Citizens Council has joined the discussion about closing the exercise pool and is calling on the management of the Evangelical Hospital, EVK, to reconsider the closure of the pool. In an email received by the editors, the short-term decision of June 30 is criticized in particular: “No course participant can find a real alternative to exercising in the water in a hurry. He will be left alone because there is no conventional therapy option.”

According to the Mettmann Senior Citizens Council, it represents around 12,000 seniors in the city. On her behalf, Doris Kühn points out that the exercise pool is “an important therapeutic facility” that the “Institute for Health Promotion” uses for many aquatic fitness courses, “from babies to seniors”, located in the EVK .

Exercising in warm water is important, especially for overweight people and older people with joint pain. You can’t just switch to land exercises, as offered in connection with the news of the exercise pool closing. The Council of Senior Citizens understands that one is considering how to deal with rapidly rising energy costs and where savings are most likely to occur. However, from the point of view of the senior council, not enough thought was given to expanding the aquatic fitness offerings. This could have increased revenue and reduced the deficit or even covered it entirely.

The EVK spokeswoman describes it differently: “Even before the drastic increase in energy costs, the water courses proved to be uneconomical, which was mainly due to the size of the pool (five to six participants per course) and the strict hygiene requirements. The operating costs of the exercise pool increased fivefold. That’s why the decision was made, no matter how much EVK Mettmann regrets it.

Ingrid Spiecker-Heinemann considers this tough attitude wrong, expressing it in a handwritten letter to the editor: “The hospital is not doing itself a favor, but the closure is at the expense of the participants who have attended the courses to recover.” Stay. The newly planned courses on dry land are really not an alternative to courses in the exercise pool!”

Other participants are looking for alternatives in and around Mettmann. They regret that ME-sport has apparently exhausted its capabilities. Some participants are currently testing the offer in the Mettmann indoor pool, where the water is significantly cooler than in the EVK and of course you have to get used to the new instructors.