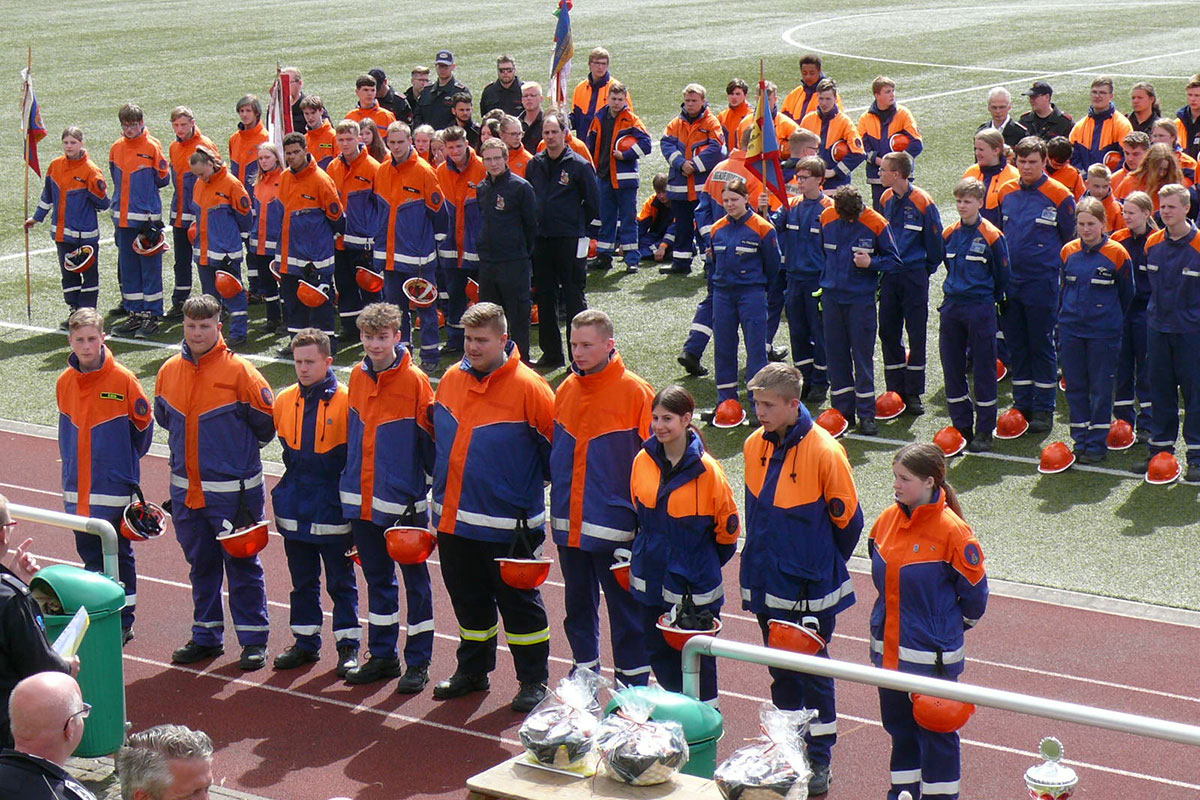 After the last edition in 2019 in Waldbröl, the district fire brigade’s youth tent camp, which actually took place every two years, only took place this year due to corona. Reason enough for the Reichshof fire brigade, whose youth fire brigade celebrates 50 years of existence this year, to extend an invitation to the anniversary. That is why around 500 girls and boys between the ages of 10 and 17 camped out from Friday to Sunday on the meadow next to the stadium in Eckenhagen, accompanied by their supervisors and around 100 active members of the hosts.

After the official opening under the roof of an XXL tent on the forecourt of the general school by the chief of the district’s youth fire brigade, Michael Knabenschuh, the teenagers explored the area on a scavenger hunt and then, as during all weekend, they were well fed by the “kitchen bulls” of the Reichshof.

On Saturday, the performance pin, the highest badge for a member of the German youth fire brigade, was accepted. From 9 a.m. to 1 p.m., young people aged 15 to 17 in teams of nine showed that they are up to the physical and mental demands of firefighters. In the disciplines of shot put, relay race, a speed drill, preparing a firefighting attack, and answering technical and general firefighting questions, he did not focus only on individual skills and fitness. The referees and judges paid equal attention to team spirit and demonstrated the potential for collaboration that the group showed in overcoming challenges. 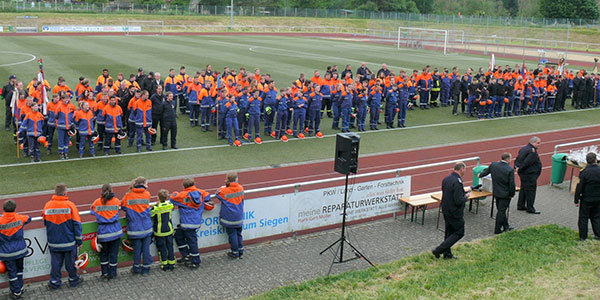 “According to the guidelines of the German youth fire brigade, this is not a competition, but simply a line check,” emphasized Stefan Jaeger, who is authorized by NRW to accept the DJF’s approval. Parallel to the performance leg, the “newcomer workshop” for children ages 10-14 rounded out the camp’s varied games, which focused on fun and skill. 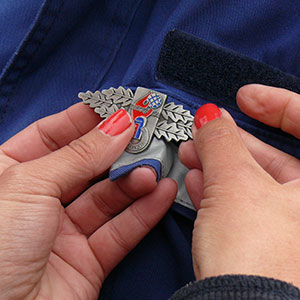 At the award ceremony in the afternoon, the 21 competing groups were delighted to receive the award, which was presented with the certificate by Mathias Schneider and Frank Hartkopf (deputy directors of the district fire service), Michael Knabenschuh and their representatives Maik Bourbones and Jan Rothkamm. , Stefan Jaeger and Willi Welfens (JF NRW board member) and the unit representatives. 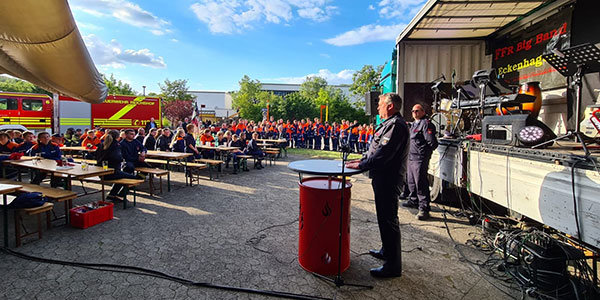 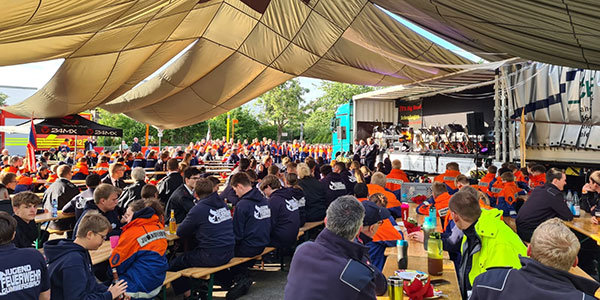 The Felsenhagen fire department big band under the direction of Werner Doepp provided the musical setting. The eventful end of the day was the traditional torchlight procession, which took the camp community on a grand tour of Eckenhagen to the sound of the Bergerhof musical procession. The bivouac of the district youth fire brigades, which was a success for all participants and will open its tents in Radevormwald in 2024, ended with the ecumenical Sunday service and the award ceremony of the camp games. More information about the district firefighters’ association can also be found here.