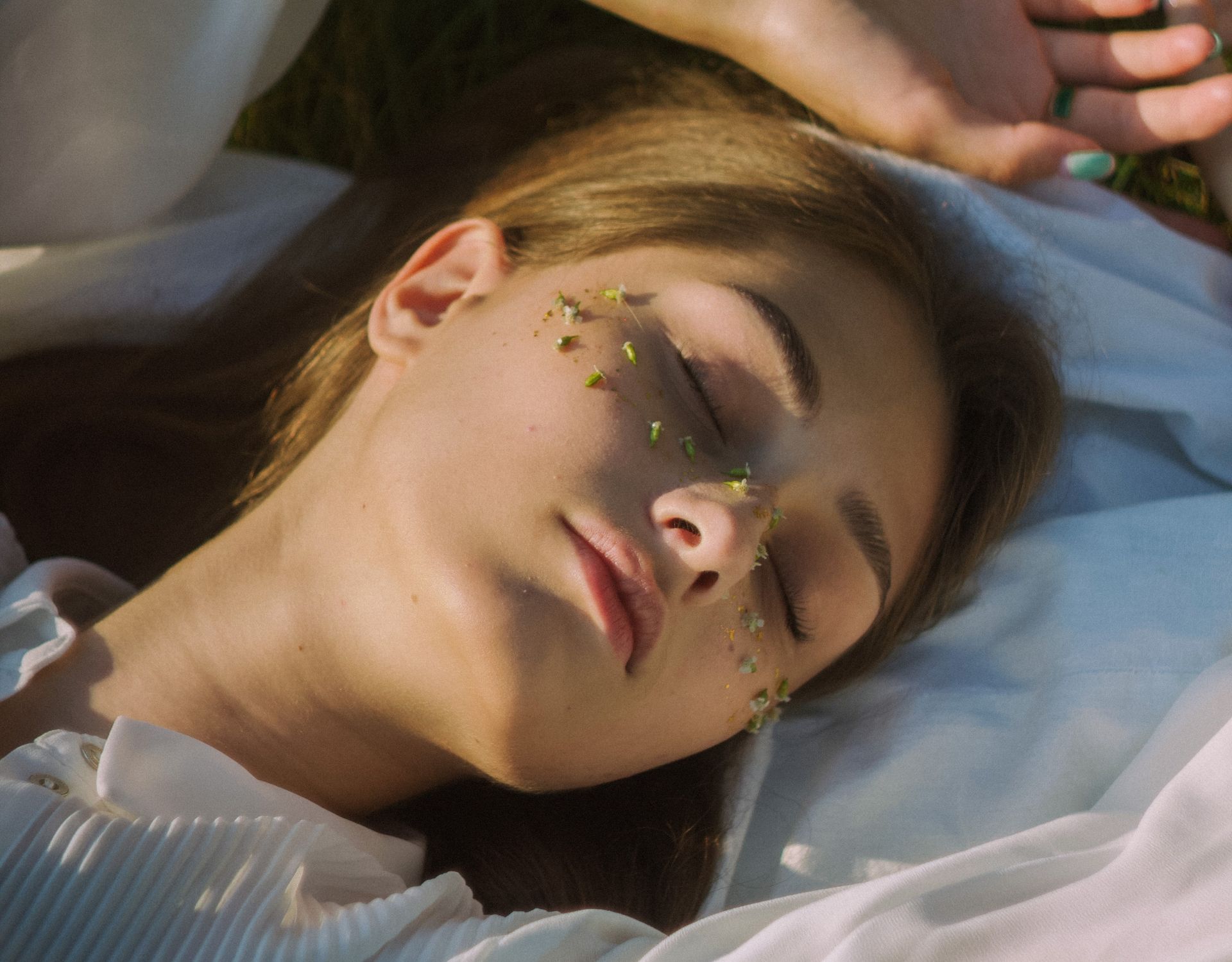 Are you a night owl through and through? Then surely it will not be easy for you if you have to leave the house first thing in the morning. Work, college, or other appointments don’t revolve around our personal rhythm. But the latest findings show: Sleep it is more important than ever for our psyche. But can we reverse our sleep rhythm ourselves?

A study proves it: From night owl to early riser

A study shows that getting enough sleep is a key element in promoting mental health. So far so good, but did you know that the timing of those hours could have a greater impact on your psyche than previously known? A recent one in the newspaper. JAMA Psychiatry published study found that a change in sleep patterns by just an hour in the sense of going to bed an hour earlier and getting up an hour earlier is associated with a 23% lower risk of depression. So one possible scientific benefit of getting up early is the possibility of better mental health.

A person’s sleep chronotype is a personality type that indicates when we go to bed and when we wake up. Up to 42 percent of this can be explained by genetics, according to researchers University of Colorado Boulder and the Broad Institute of MIT and Harvard in his studio. The study, which evaluated genetic data, prescription records and medical surveys from 840,000 people, found that people with the early genetic variants were also less likely to suffer from depression.

But it’s not just about genetics: Since more than half of the factors that determine sleep patterns learned or determined by lifestyle, the results of the Night Owls study can serve as a guide to actively becoming early risers.

This is what the study says: Less depression through sleep rhythm?

According to lead author Iyas Daghlas, a large clinical trial would help determine whether going to bed earlier effect on depression. This despite saying in a press release that these results shift the weight of evidence in that direction. His claim is supported by an observational study published in 2018. Journal of Psychiatric Research Has been published. This examined the sleep times and mental health of 32,000 nurses. It found that early risers were up to 27 percent less likely to develop depression over a four-year period.

Conclusion: self-care is the key word

Personal care in the morning is the beginning and the end. According to experts: “Take time for yourself in the morning instead of getting out of bed and opening your computer can make a big difference in your well-being.” This will give you more opportunities to enjoy the sunlight. You can also exercise, meditate, or practice some other form of self-care. Everything that contributes to well-being.

If you suffer from the symptoms of depression, are youIt is important that you not only pay attention to your sleep rhythm. In this case, seek medical advice to find an individual way to treat the problem.