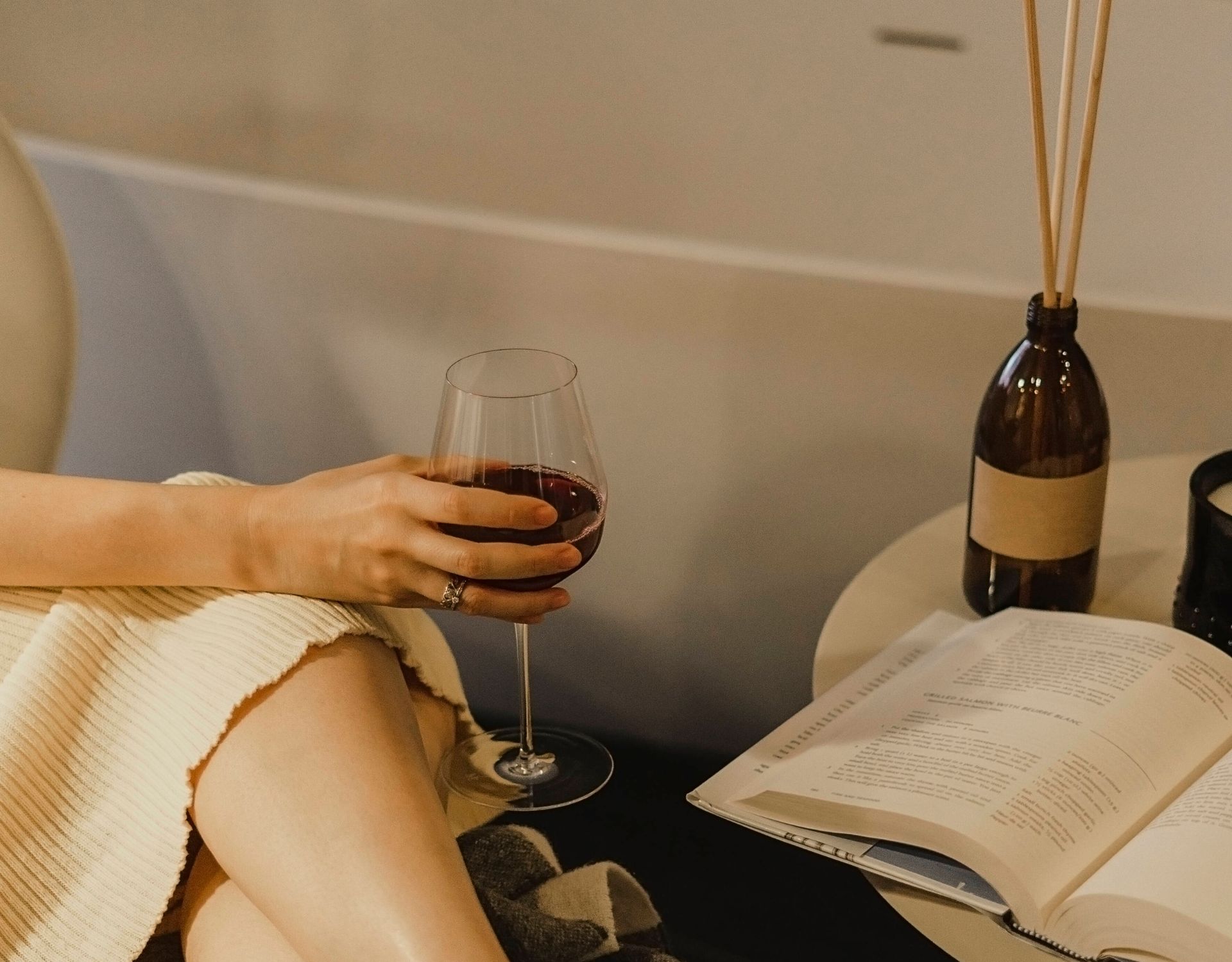 We all know that feeling: if you’ve had a drink and then go to the bathroom, it feels like you have to go back to the bathroom every few minutes. But can this be scientifically proven and is there really a kind of seal that is broken after going to the bathroom for the first time? In this article we will tell you if this myth about the To drink of alcohol there really is some truth to it.

Drinking alcohol: why you have to go to the bathroom so often:

Break the seal, what does that mean?

Almost everyone has experienced this situation at some point. You drink something and after a while you feel the need to go to the bathroom. But once you’ve been there for the first time, you have to do it afterwards. urinate again at least every ten minutes. Especially when you have consumed alcohol, it is an endless cycle, so many choose to hold on until they can no longer.

There is a term for that in English. “break the seal” So in German “break the seal”. That’s true enough, after all, it almost feels like you’re breaking some kind of seal when you first go to the bathroom because you’ll have to go there more often afterward.

This is what happens in the body when we drink

But is there really such a seal on the human body? And it may be the reason you drink alcohol. needing to go to the bathroom more often? To get to the bottom of these questions, we first need to look at how the kidneys turn what we drink into urine in the first place.

As soon as you drink something, the liquid eventually enters your kidneys. It is the task of the kidneys to filter the fluid in such a way that all harmful and unusable substances are excreted from the body. This is then urine, which flows through the ureters directly into the bladder. The bubble has a maximum Capacity of about 500 to 700 milliliters.

When the bladder is full, it sends a signal to the brain that it needs to be emptied. Then you feel the need to go to the bathroom.

So, as you can see, there is no trace of a seal or any other closure that, when broken, closes an increase in urine flow Guides. However, drinking alcohol can mean you still have to go to the bathroom more often, and without a seal.

So alcohol has a diuretic effect, that’s for sure. Unfortunately, we still don’t know exactly how this happens. However, the researchers hypothesize that alcohol releases a hormone called vasopressin repressed Vasopressin is responsible for telling the kidneys to absorb less fluid from the bloodstream and therefore produce less urine.

However, when this hormone is suppressed, as is the case with alcohol consumption, it is taken up by the kidneys. more fluid from the bloodstream and therefore produce more urine. This means that the bladder fills up faster and you have to go to the bathroom faster and more often.

Conclusion: when drinking alcohol, there is a symbolic stamp, if there is one